One always can get a good argument about whether internet access markets in the United States are getting less competitive or more competitive. What often gets lost in such discussions are facts. Everyone is entitled to an opinion; but not their own facts.


And there are several ways to look at internet access services, in the United States or anywhere else. For starters, there is a difference between mobile access and fixed network access. Most studies of internet access globally tend to focus on “fixed network” access, even when, in many markets, most people only use mobile internet access.


Availability is one important metric: can consumers buy service? Take rates are a different matter. Even where available, not every consumer wants to buy a fixed network service. Nor do consumers tend to buy the fastest service available. Instead, they compare value with price, and almost always buy services that are “good enough,” and neither the fastest nor slowest options available.


Speeds also vary from country to country, and within countries (urban, rural), and by provider (telco, cable, satellite, fixed wireless, mobile). We always can argue about what speeds are “good enough.” 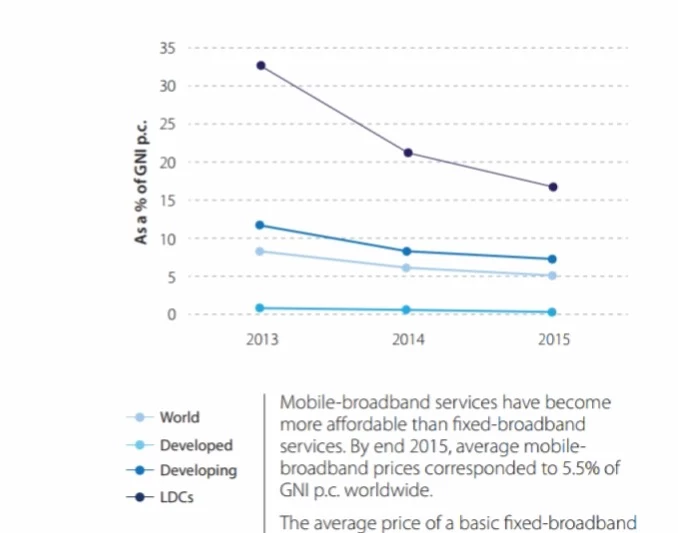 Finally, there is the matter of price. Many only look at price in absolute terms, not relative terms. In other words, they look at total price, not the price as a percentage of buyer income. That matters whenever one is making international comparisons. 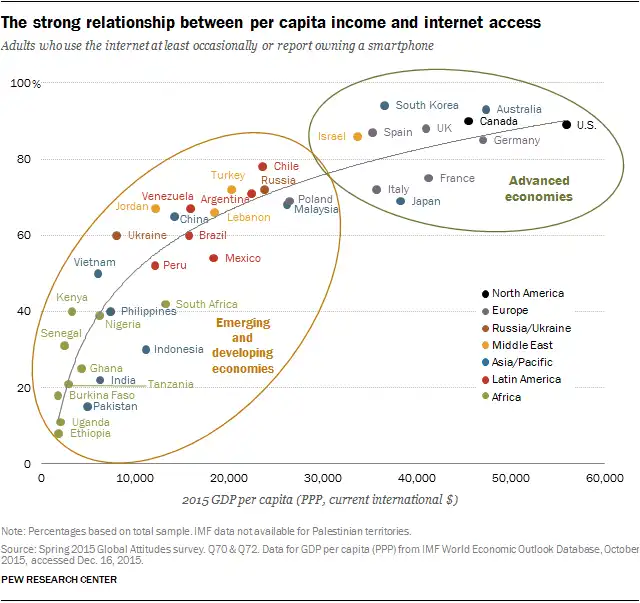 To state what should always be obvious, prices are higher in more developed economies, and that applies to internet access prices as well. Consider mobile broadband.


In other words, U.S. internet access is not expensive. 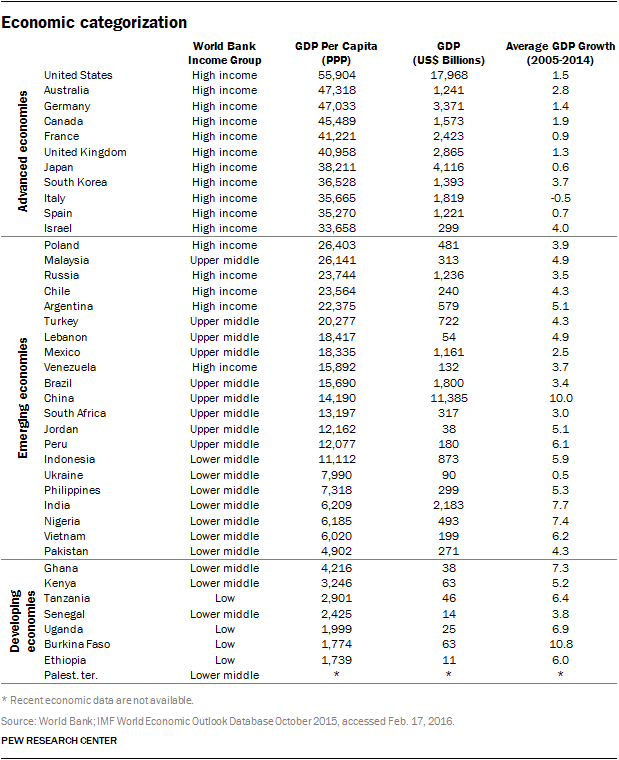