In the U.S. market, there is a fairly clear bifurcation between fixed network connectivity providers doing relatively well, and those which are not doing so well, even if an argument can be made that the segment as a whole is challenged.


Tier-one cable operators are generating more revenue and profits from their wireline operations than most telcos are. Large tier-one telcos are doing better than smaller telcos. But AT&T fixed network revenue is slowly declining. 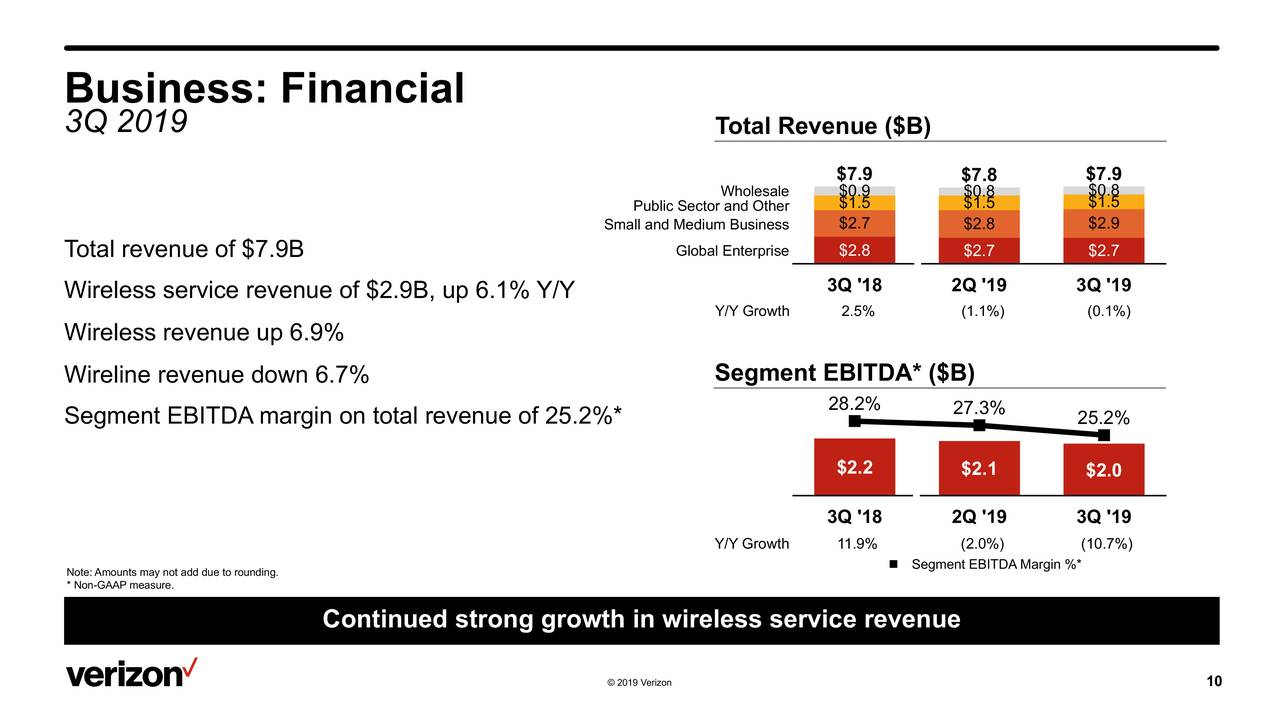 
The broader traditional telco market is doing less well, as revenue is dropping. 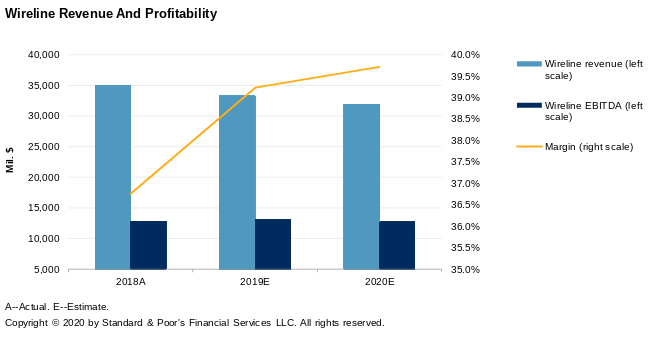 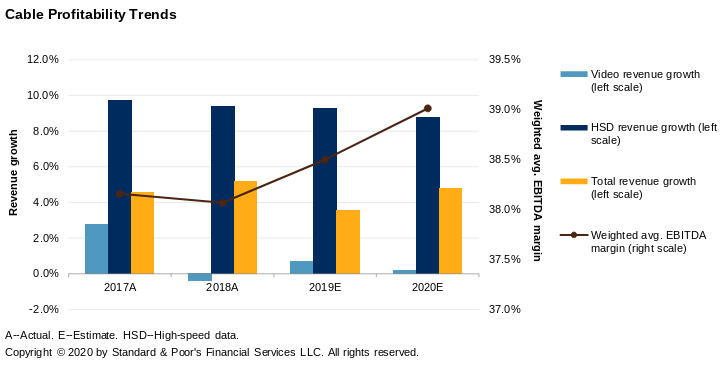 
“We believe cable companies can continue to increase high-margin broadband revenue for the next two years through a combination of subscriber growth and higher prices as subscribers demand faster internet speeds with rising data consumption,” says S&P Global. “We expect that the average number of broadband subscribers will increase by about four percent in 2020.” 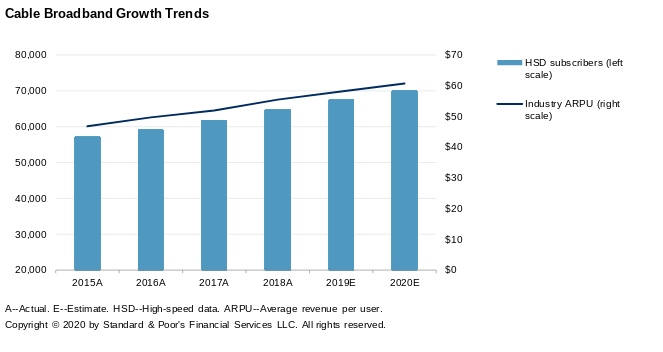