6% of U.S. Land Mass is Where Most of the People Are

About six percent of the U.S. land mass is “developed” and relatively highly populated. About 94 percent is unsettled or lightly populated, including mountains, rangeland, cropland and forests. 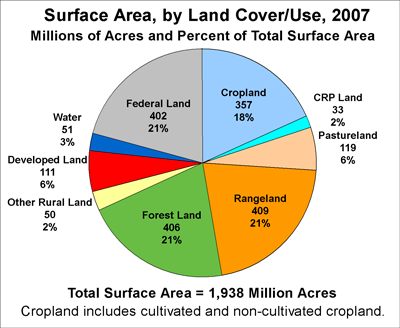 Pastures are located largely east of the hundredth meridian. 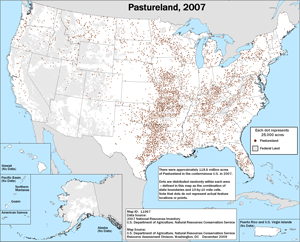 Croplands, at least at the moment, stretch a bit further west. 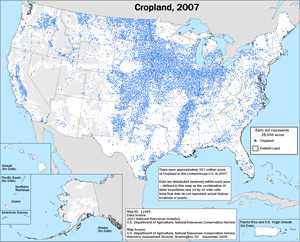 Rangelands mostly are found in the West. 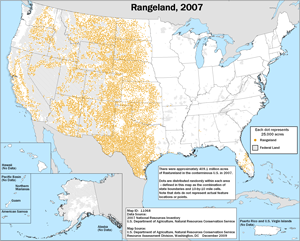 But even the higher-population areas east of the Mississippi River contain huge tracts of forest land. 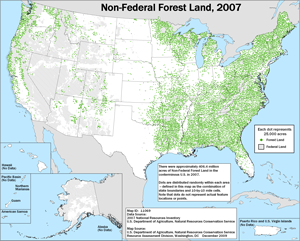 All those facts have implications for networks. Most of the population or potential users can be covered by a smaller amount of network infrastructure, at first. But network coverage is another matter, as 94 percent of the land surface is lightly populated, consisting of forests, mountains or range land.

In just about any instance, in any market, though, 80 percent of the revenue might be generated by 20 percent of the accounts, locations or use cases. Ericsson studies show that just 30 percent of cell sites support 75 percent of all traffic on the network.

So it should come as no surprise that the cost of rural infrastructure can be an order of magnitude higher than for denser urban infrastructure.
at August 11, 2020