As promised, Altice, owner of the former Cablevision Systems Corp., has shut down Cablevision’s “Wi-Fi-only” Freewheel service, in part because new owner Altice sees little value in the service, and partly because neither did consumers.

It might be reasonable to draw a few conclusions from the service’s failure to gain traction. Simply, the value proposition was not high enough to convince most consumers to switch from their existing mobile service. Compared to “standard” mobile service that has “switch to Wi-Fi when available,” “nothing but Wi-Fi access” was apparently deemed too big a hassle, compared to the standard mobile experience.

Those limitations were not offset by the low retail price.

Such approaches actually are not new.

Service providers have experimented with services part way between full mobility and tethered phone service in the past, including the “Handyphone” effort in Japan.

In fact, the new spectrum made available as “Personal Communications Service” bands originally were conceived as providing the platform for services that might lie somewhere between cordless home phone service and full mobility service. That spectrum (1850 MHz to 1990 MHz) now is used exclusively for traditional mobile service.

Several decades ago, when mobile service was too expensive for mass markets, service providers thought about, and tested, services in the middle, able to work outside the home, at walking speeds, but not in fast-moving cars. That was the thinking behind PCS, a service differentiated from fully-mobile service.

But the market changed. Long a high-priced service used by business customers, retail prices for mobile service dropped dramatically after the PCS spectrum was made available between 1994 and 1995. That seems to have been the inflection point for mobile adoption in the United States. 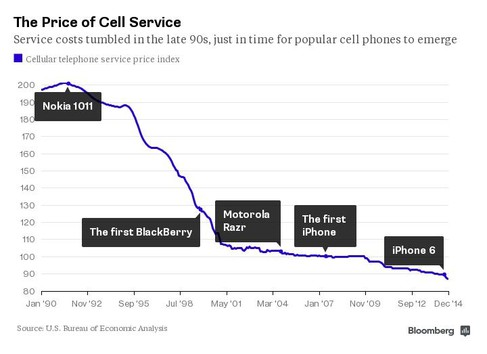 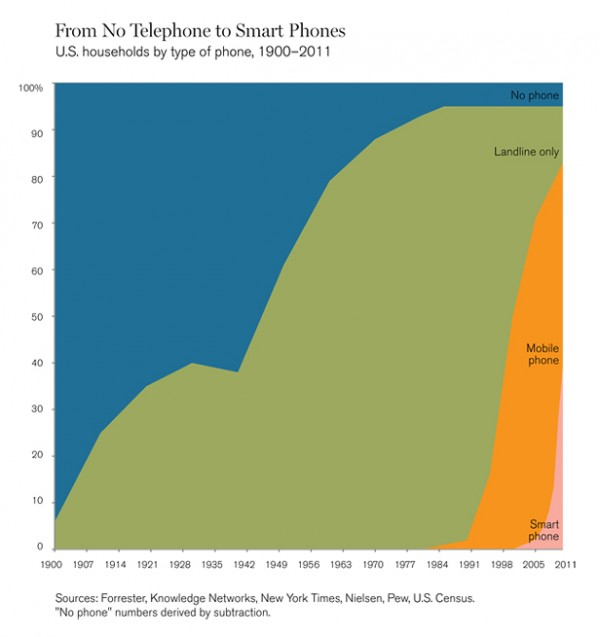 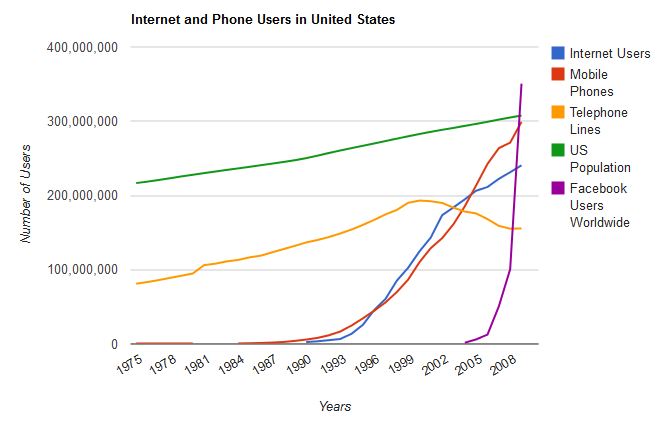 The point is that Freewheel failed because consumers already find the alternative--standard mobile service--the preferred product, even at a higher recurring cost.