5G Networks Will Not Cost as Much as Some Fear

Some have estimated the cost of building 5G as between $500 billion and $1 trillion globally. That is not as scary a number as you might think. By some estimates, annual telco capex is between $160 billion and $345 billion.


As construction of the 5G network begins, we might expect capex to climb at least a bit. Mobile capex is perhaps $160 billion, while fixed and mobile capex might be about $345 billion.


The point is that $1 trillion is about what mobile carriers spend in about six years; what the whole industry spends in perhaps three years. 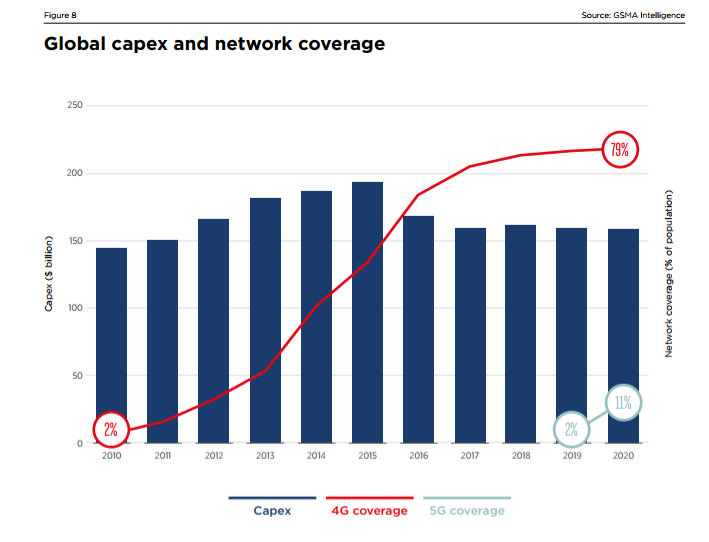 
What will make a big difference is the ability to leverage 4G investments; phase the 5G build over time--perhaps more slowly than was the case for 4G, and take advantage of better technology, lower-cost open source technology and unlicensed spectrum assets. 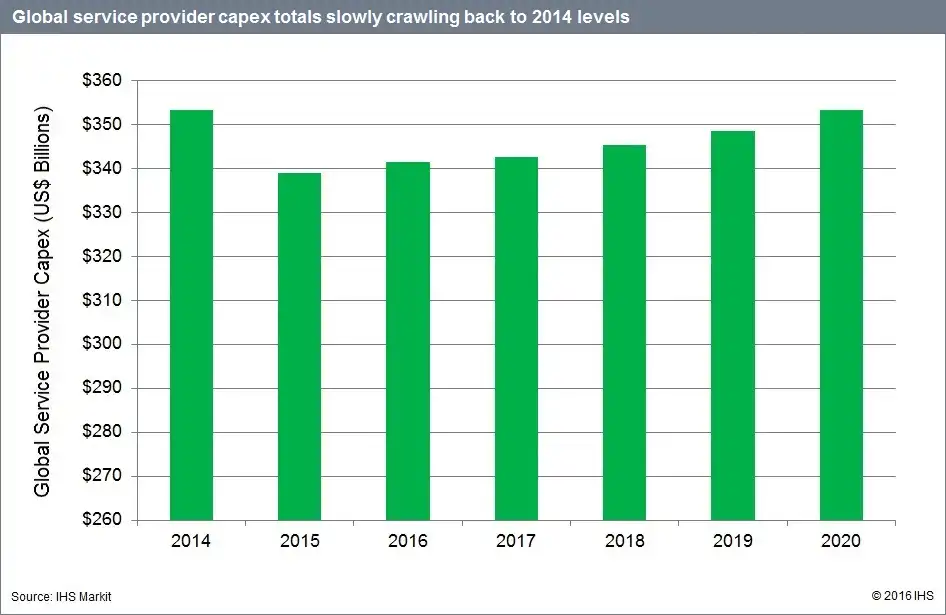