U.S. Internet Access Actually is Not Slow or Expensive

About 91 percent to 92 percent of U.S. residents have access to fixed network internet access at speeds of at least 100 Mbps, according to Broadband Now. 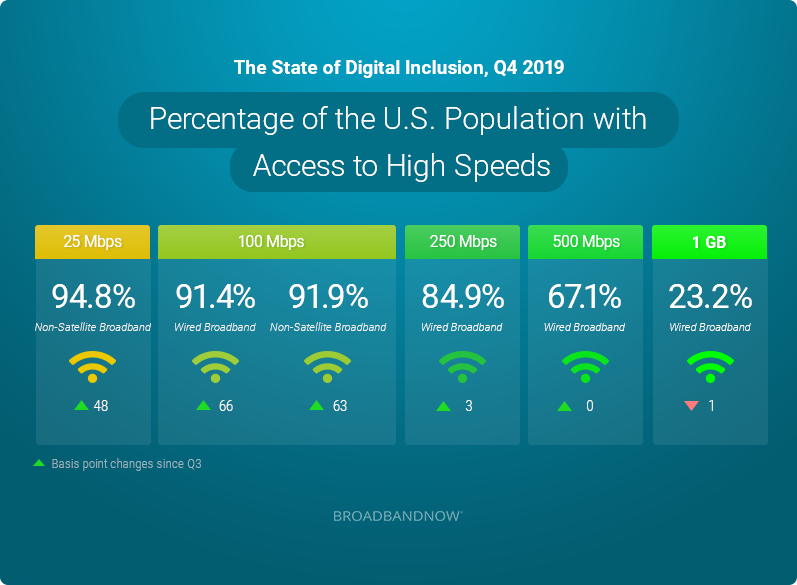 
Some 61 percent of U.S. residents have access on stand-alone plans at $60 a month or less. It is more difficult to tell what prices most consumers pay as so many customers buy service bundles where the cost of internet access is lower than the stand-alone price.


Some estimate the typical price is about $60 a month. That matches Comcast’s reported cash flow per unit of $63. 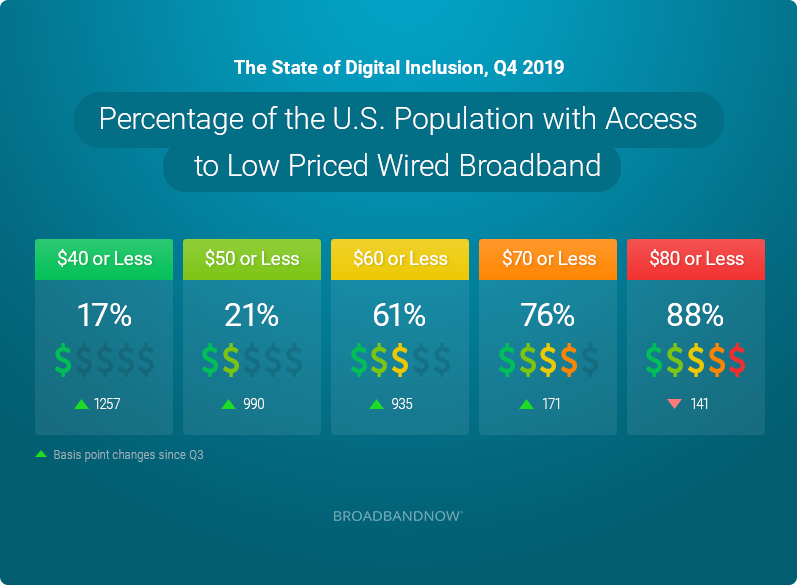 
Many will complain that these prices are “too high,” but U.S. internet access prices are part of total telecommunications spending of less than two percent of gross domestic product, less than in Japan and South Korea but more than in Europe. 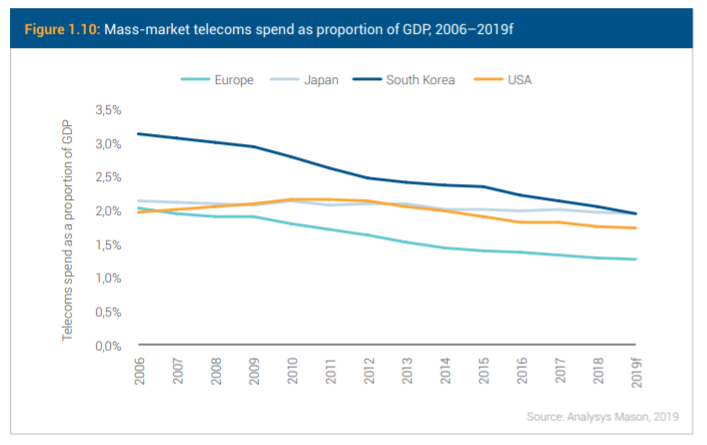