Outcomes, Not Inputs, are the Point of All Advanced Technology Supply and Adoption

If you follow statistics about U.S. communications infrastructure long enough, you know that the United States rarely, if ever, is at the very top of any measure of communications performance, where that is “teledensity” (the number of phone lines compared to population) or internet access speed, adoption or low price.


The frequent pattern has been lagging adoption followed by a swift uptake once customers figure out the value proposition, networks reach critical mass or some new use case emerges.

Fundamentally, investment in, and usage of, advanced communications or computing really only makes a difference if it contributes to economic or social outcomes.


In fact, the assertion that the U.S. is behind, on some key measure of communications usage, has been a frequent charge. In the past, it has been argued that the United States was behind, or falling behind, for use of fixed network voice, mobile phones, smartphones, text messaging, broadband coverage, fiber to home, broadband speed or broadband price.


In fact, the “U.S. is falling behind” meme never goes away, where it comes to communications. The latest assertion in some quarters is that the United States is falling behind in 5G. That claim has been made many times in the past, and always has proven wrong.


Consider voice adoption, where the best the United States ever ranked was about 15th globally, for teledensity (people provided with phone service). A couple of thoughts are worth keeping in mind. First, large countries always move slower than small countries or city-states, simply because construction of networks takes time and lots of capital.


With the caveat that some rural and isolated locations never got fixed network phone service, not many would seriously argue that the supply or use of fixed network voice was an issue of any serious importance for the nation as a whole, though it is an issue for rural residents who cannot buy it.


Some even have argued the United States was falling behind in spectrum auctions.  What such observations often miss is a highly dynamic environment, where apparently lagging metrics quickly are closed.


To be sure, adoption rates have sometimes lagged other regions.


Some assertions are repeated so often they seem true. Among such statements are beliefs that U.S. internet access is slow and expensive, or that internet service providers have not managed to make gigabit speeds available on a widespread basis. In fact, gigabit coverage is about 80 percent, but take rates might be as low as two percent.


Other statements, such as the claim that U.S. internet access prices or mobile prices are high, are not made in context, or qualified and adjusted for currency, local prices and incomes or other relevant inputs, including the comparison methodology itself.


Both U.S. fixed network internet prices and U.S. mobile costs have dropped since 2000, for example. 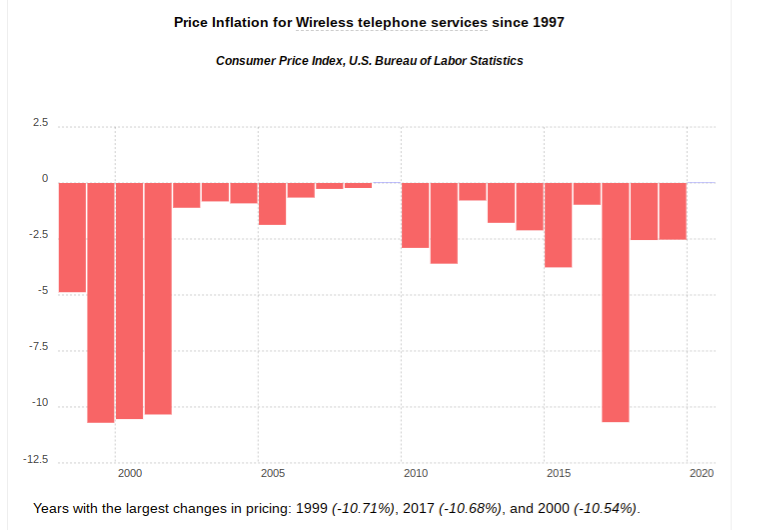 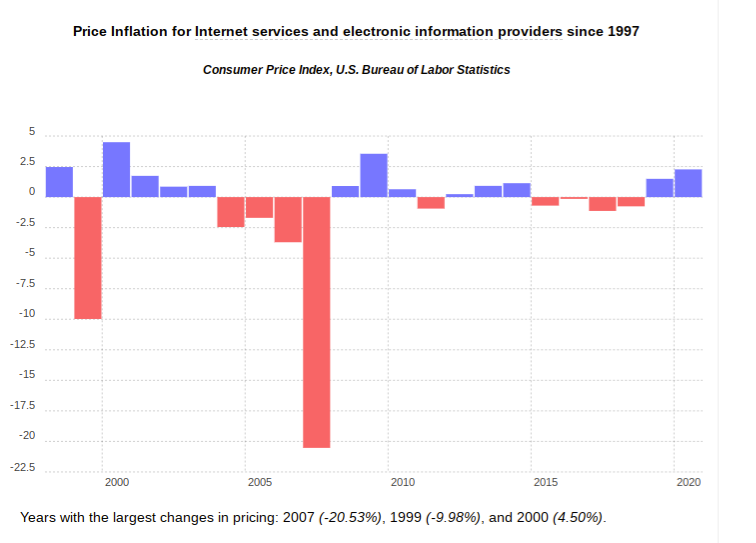 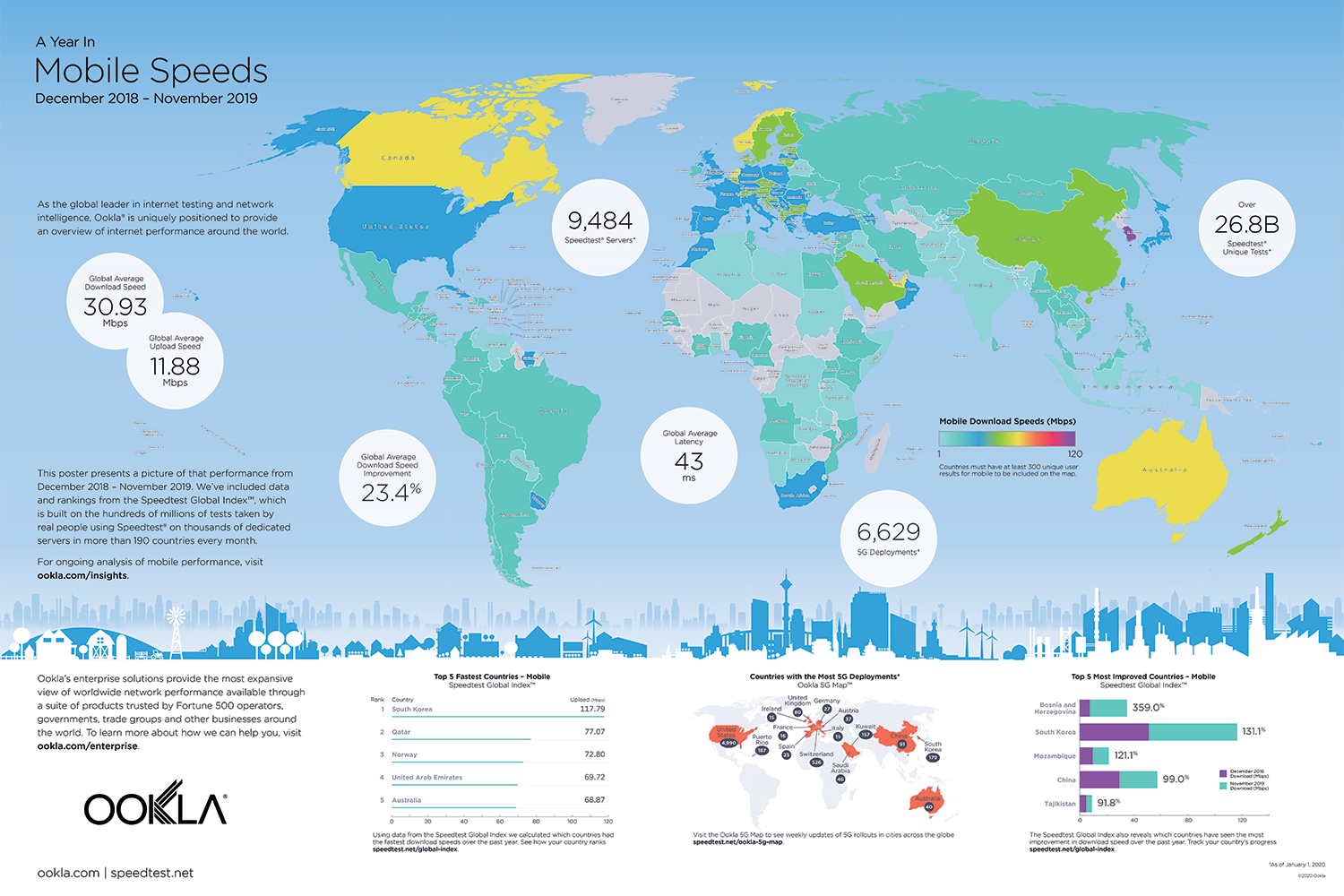 
Such metrics should always be kept in context, however. What matters with the application of technology is what impact can be wrung from the investments. Speed, coverage, latency and price do matter, but only as enablers of economic and social impact. 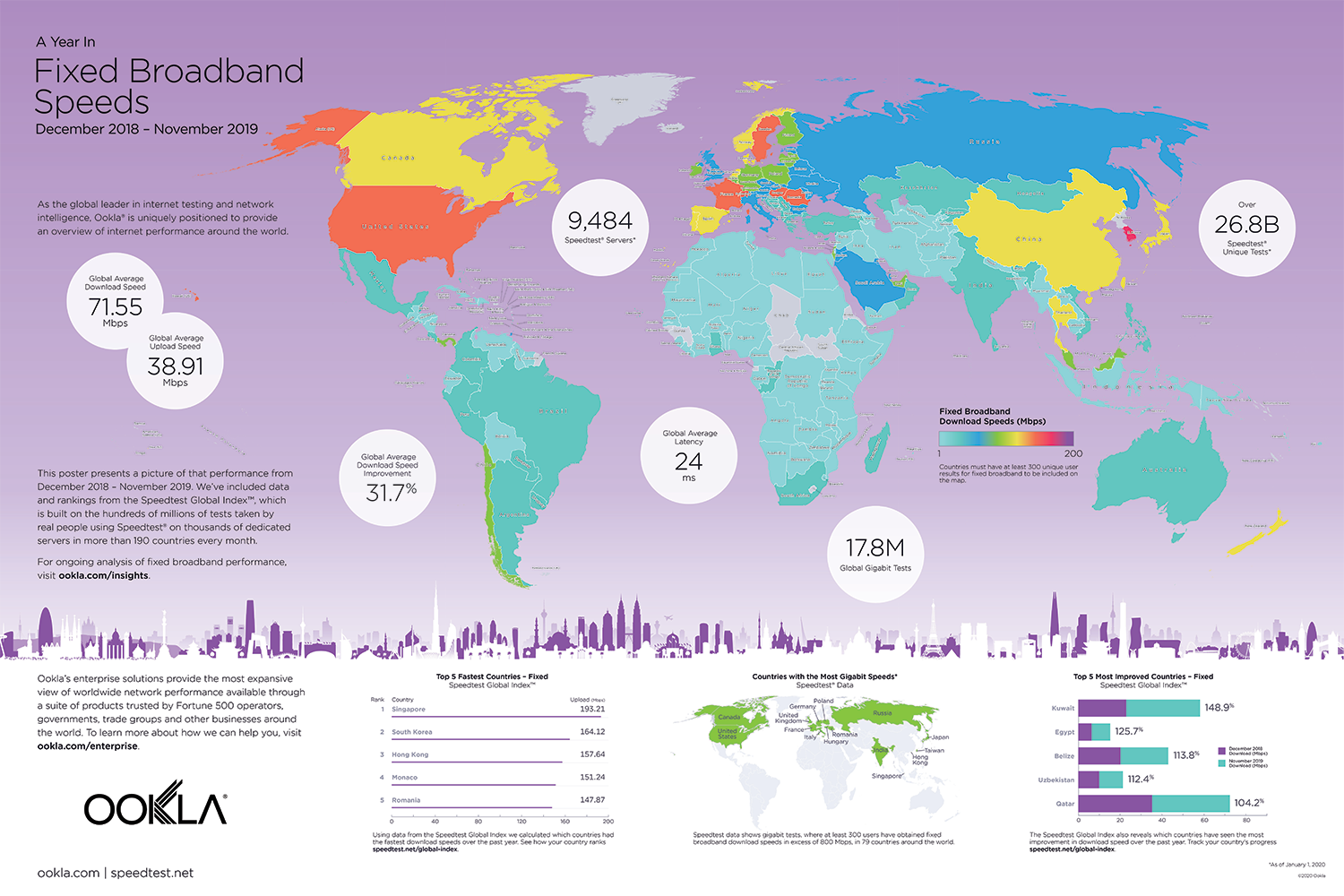