Some Consumer IoT Apps Will Generate $1 a Year in Revenue

Hopes for internet of things connectivity revenue face a daunting constraint, namely that per-year revenue can be quite low for some categories of consumer sensors such as home smoke alarms. Some existing retail tariffs work out to about $1.20 a year revenue per sensor.


So volume will be quite important. Moreover, the actual revenue from sensor connectivity alone will be relatively low, compared to the value of IoT platforms and apps.


The industrial sensor market predates our present notion of “internet of things.” In consumer markets, government mandates have driven much of the water meter or electricity meter demand. Industrial firms, on the other hand, long have used sensors to measure pressure, temperature and flow.


Those have been niche markets in the past. What is new is the expansion of sensors in many consumer-facing and consumer-used applications, as well as some new business markets such as sensors for parking, transportation, medical care and so forth. 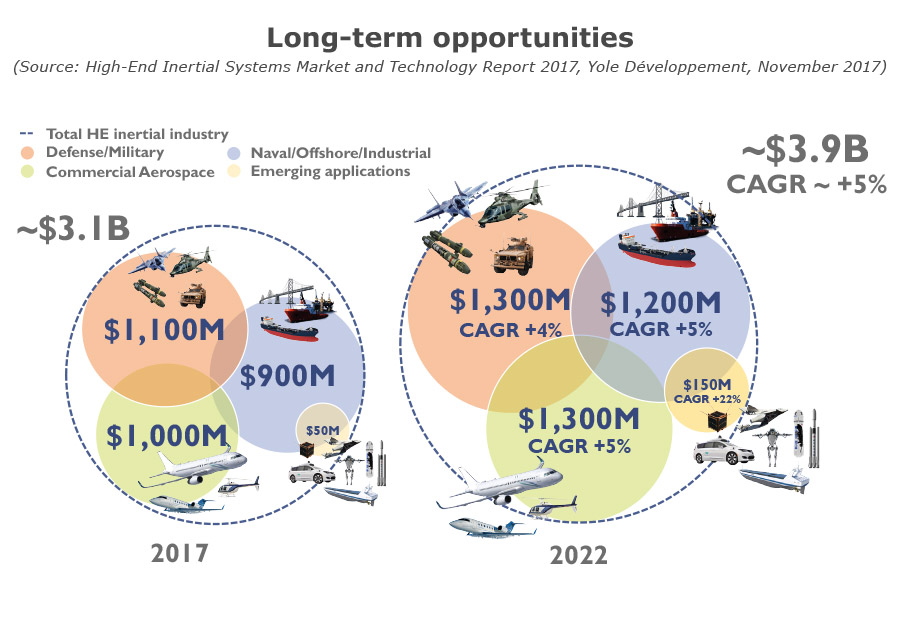 
Newer apps, such as smart home apps or wearables, are expected growth areas in the consumer space. 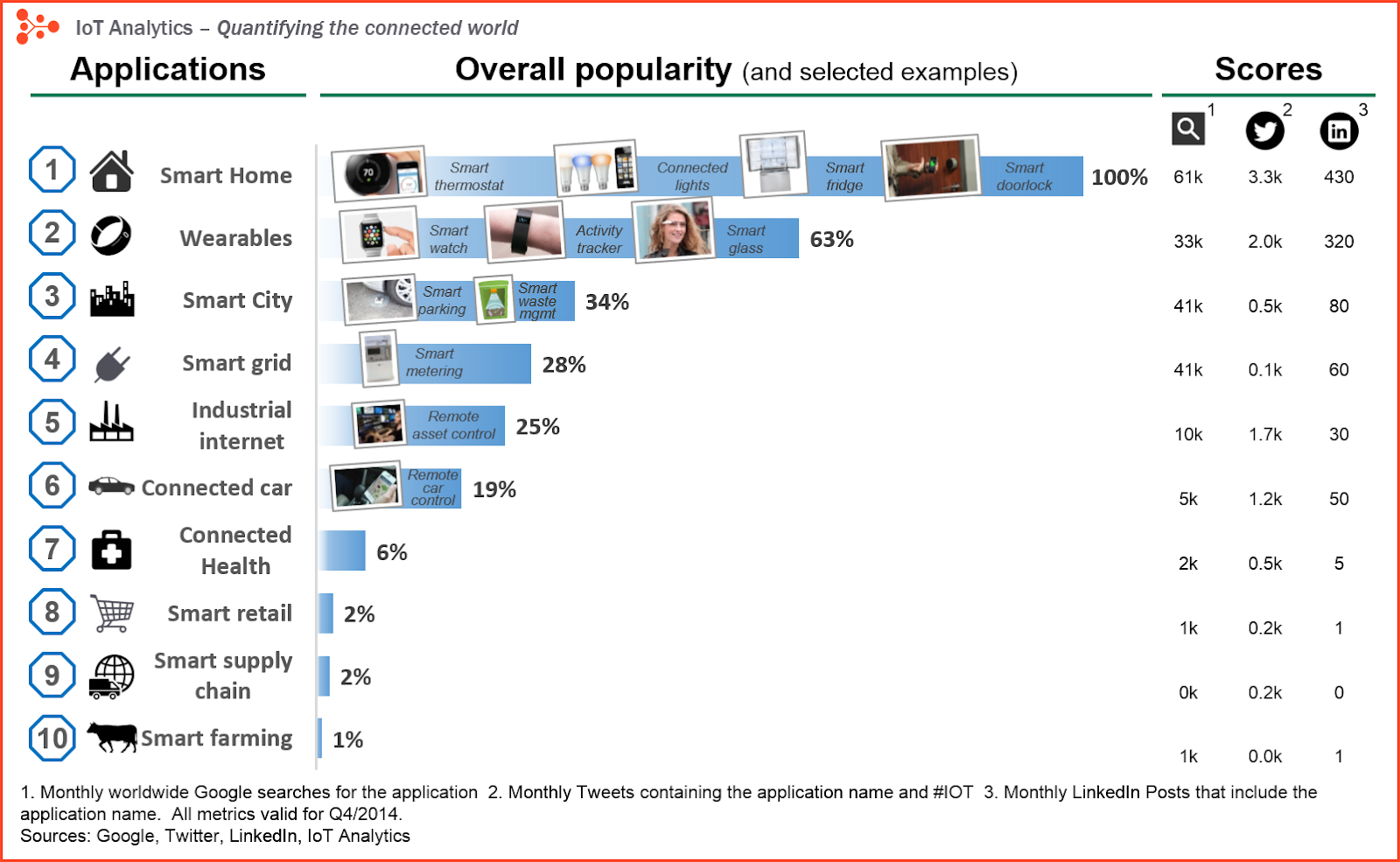 
A survey on ON World of nearly 100 low power wide area network operators found that unlicensed networks such as Sigfox and LoRa support 66 percent of the platforms in use today.


Sigfox and LoRa networks cover much of Europe and many parts of Asia Pacific with IoT services offered by telecom operators such as Arqiva, Bouygues, Orange, KPN, Proximus, Swisscom as well as a growing number of IoT independent operators such as Senet, Thinxtra and UnaBiz.


Licensed LPWA networks such as LTE-M and NB-IoT are growing even faster than unlicensed networks and make up nearly 33 percent of the LPWA operators surveyed.  NB-IoT network operator activity has accelerated over the past year and will grow 1800 percent in 20128.


One important observation is that IoT connections do not create much new connectivity revenue. Licensed IoT network operators such as Deutsche Telekom are selling €10 (USD $12) service plans  that support a single sensor for 10 years, using 500 MB of data. That obviously means incremental annual revenue is about $1.20.


Mobile operators such as Deutsche Telekom, China Telecom and Vodafone are aggressively rolling out their licensed NB-IoT networks in Europe, China and Australia.  In the U.S., all major operators including AT&T, Verizon, Sprint and T-Mobile are building licensed IoT networks and most of these are providing both LTE-M and NB-IoT services.