Build it and They Will Come

Like it or not, our history with 4G networks, which was in many respects a “build it and they will come” exercise in hope, will characterize 5G as well. Few claim to be sure precisely where new revenues will be created, though as a generic, most believe internet of things and other ultra-low latency use cases will develop, at scale.


In the near term, the more-prosaic use cases will be capacity to support consumer mobile broadband. The near-term new use case is 5G fixed wireless. Ever since 3G, observers have expected creation of many new use cases killer apps and revenue streams, but such use cases have had to be discovered and created.


It would not be unfair to characterize the actual use cases as somewhat unexpected. Early on in the 3G era, video calling was a hoped-for new “killer app.” That did not happen. But it has become commonplace on 4G networks. In a similar way, content services were expected to flourish in the 3G era. That did not happen until 4G.


Augmented reality apps were supposed to develop on 3G networks. That still has not happened.


In fact, many would find it hard to point to a killer app for 3G. Eventually, new apps do emerge. And some might say the early value of 4G was just speed. But the actual use cases often are unexpected.


You might argue text messaging was the new killer use case for 2G. You might suggest mobile email and Internet access was the legacy of 3G. Video entertainment is developing as the singular new app that defines 4G. So “build it and they will come,” as discredited as that might be, seems to be what happens when next-generation mobile networks are deployed.


“Build it and they will come” became a discredited phrase in the collapse of the telecom and internet bubble that destroyed trillions in equity value. Over a two-year period between 2000 and 2002, 500,000 jobs were lost in the U.S. market alone. 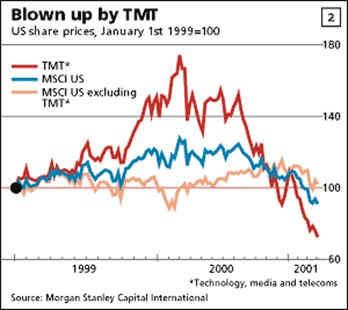 
Some $2 trillion worth of equity value in telecom companies vanished. Scores of firms went bankrupt in the 2000 to 2002 period alone.


One clear problem was investment far in advance of actual commercial market demand, despite the correctness of the long-term vision of capacity growth fueled by use of the internet. Simply, between 1999 and 2002 too much new capacity was added to the market.


Many who lived through that period developed a healthy respect for skepticism about any “build it and they will come” investment plans. Clearly, that approach failed during the height of the telecom bubble. 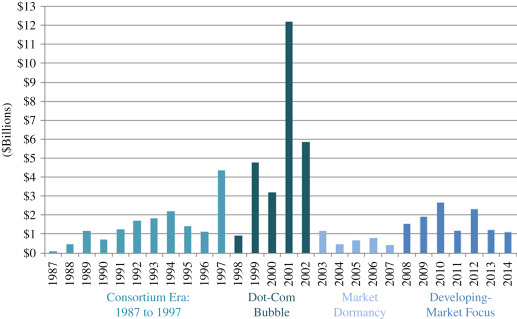 
And still, “build it and they will come” was largely a reality for 3G and 4G and remains so for 5G. The problem always is that we cannot predict which big new use cases and revenue will develop.


No prudent executive will claim to be staking the future on investments whose revenue models are uncertain. Yet that is precisely what has happened, to a large extent, since 3G. Sure, “faster speed” is an easy justification. Beyond that, nobody has been terribly good at predicting how that will enable new apps, use cases and revenue.
at November 13, 2018