What 4G Tells Us About Future of 5G

If our experience with 5G is anything like 4G, business model assumptions will include:
The mobile industry has tended to replace its network by a “next generation” network about every decade and nobody seems to think that will end.


Though the phrase “build it and they will come” (hope, in other words) is a discredited business model in many quarters in the wake of the Internet bubble around the turn of the century, it rather neatly captures actual reality in the mobile business.


The formal justification for building the next generation network often hinges on new revenue sources or ability to raise prices. Our experience with 3G and 4G is that this expectation was largely unfulfilled.


As a practical matter, whatever is possible as a matter of technology platform, prices have been falling, largely due to increased competition. So the expectation that a next generation network leads to an increase in retail prices per gigabyte is going to be dashed, if in fact anybody actually thinks that can happen. So revenue per delivered gigabyte will remain flat, or possibly even drop a bit.


But the supplier cost to deliver a gigabyte will drop with 5G, perhaps not by an order of magnitude, but by hundreds of percent. One might well argue the actual driver for 5G is benefits for suppliers, not end users, even if end users are going to experience more value.


That is what has happened for any number of earlier mobile technology innovations, including signaling systems, the switch from analog to digital switching, better air interfaces, better radios, faster backhaul, signal compression, processing and storage costs.


Many now say 5G will enable many new Internet of Things applications, though the emergence of alternate networks focusing on low-bandwidth, low power consumption networks designed to support sensors suggests IoT might be a significant new market, if not necessarily an application unique to the 5G network.


Other big new applications might yet emerge from 5G. But that was said about 3G, and did not happen until relatively late in the platform lifecycle. Internet access, and especially use of video has emerged as the “killer app” for 4G.


We cannot really predict what might emerge from 5G (even if hopes are pinned on IoT).


And even if it will make sense, and likely happen, that mobile operators actually create some new managed services delivered over 5G and 4G networks, most of the revenue, and the foundation of the business model--in terms of revenue--will still come from “dumb pipe” Internet access.


Managed services such as voice and text messaging still will be significant, and still drive most of the gross revenue in many markets.


But revenue growth will hinge on Internet access revenues. And that, by definition (because of current interpretations of network neutrality rules), means “dumb pipe.” 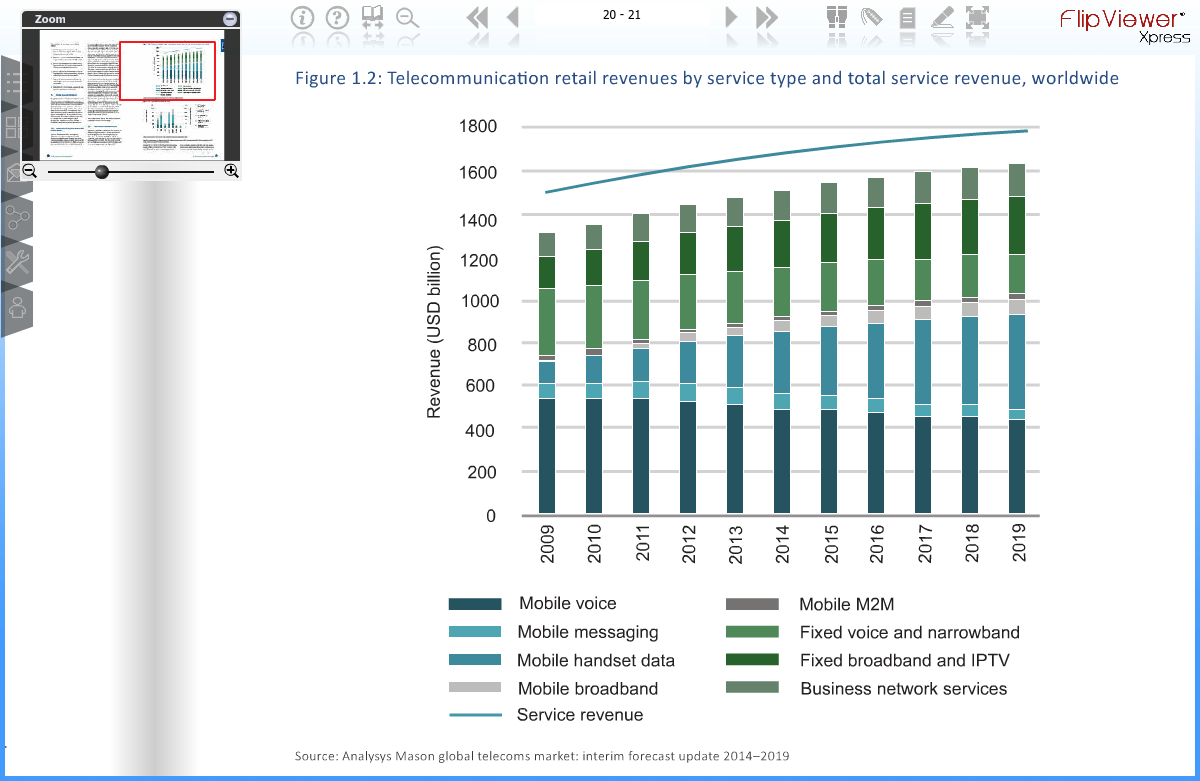