5G Really Will Be Different From All Prior Mobile Networks, Says Telenor CEO

There is more evidence that mobile executives believe 5G really will be different from prior mobile generations. Most significantly, the business case is more speculative. “No customers will need 5G for current services,” said Telenor CEO Sigve Brekke. “Deployment likely will be more gradual and more driven by the business case.”


Also significantly, Brekke believes 5G will be quite different from prior generations in another sense: where mobile-only deployments were possible in the past, 5G will require ownership of fixed network assets.


Brekke’s comments also illustrate another novel element of 5G: it is the first mobile network where the business case will rest on new services driven by enterprise customers deploying internet of things networks, not “human users.”


Alternative access technologies also complicate the business case, as it is not yet clear how extensive the mobile network access role will be.


In other words, it is not clear how extensive the mobile access role eventually will be. In addition, most of the new revenue upside is going to come from ownership of the IoT platforms, services and apps, not the access services as such.


It is not at all yet clear how big a deal 5G will be as a platform to support internet of things applications, including industrial IoT.


It is clear that executives from Asia, Europe, the Americas believe that is a possibility, as there is significant thinking about investments in mobile, location tracking, wearables and voice recognition as key technologies that will transform the plant floor. 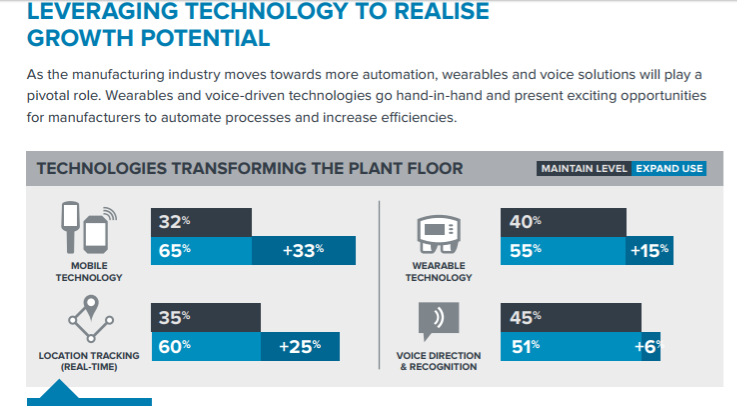 
One of the biggest debates that has not yet happened surrounds the internet of things revenue potential for mobile and other service providers.


While most observers seem to believe IoT will be the key new revenue source for 5G networks, others think the upside is going to be “bleak.” That matters for two major reasons. If the IoT revenue streams do not emerge, the payback from 5G networks might be minimal to negative.


Also, if IoT does not emerge as a major new revenue stream, mobile operator business models are going to be quite stressed, as IoT revenue is needed to balance lost voice and messaging revenues.


IoT services can contribute up to 15 percent to 20 percent of total revenue for Indian mobile operators, according to Rishi Mohan Bhatnagar, President, Aeris Communications.


Which forecast proves correct will be crucial. At about five percent new revenues from IoT, most mobile operators will find the 5G business case quite challenging. At 20 percent, 5G will likely have proven to be a successful gamble.


In two distinct large markets--India and the United States--competition is “not helping,” in terms of service provider profitability. Not that profits have been robust. 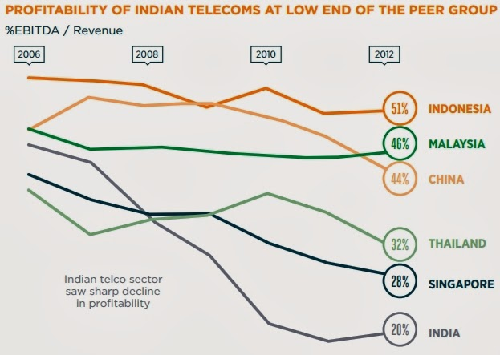 
The U.S. market is in what some have called a “race to the bottom” as well. Except for T-Mobile US, which is largely responsible for the latest price war, revenues are flat or dropping for the other three major service providers. 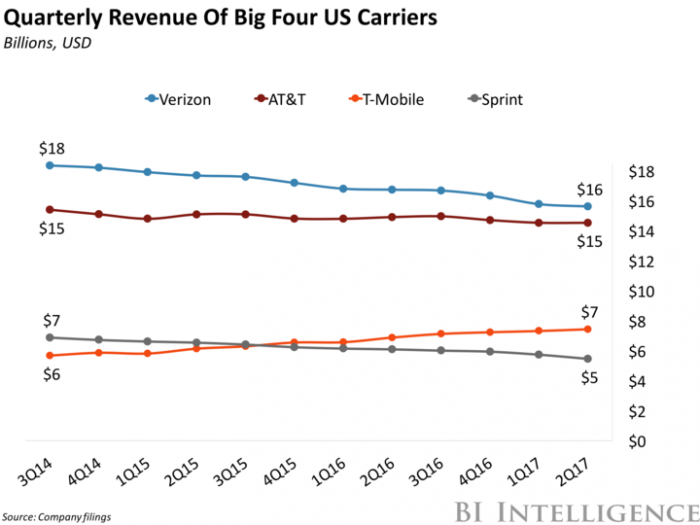 
That is why internet of things revenues and 5G fixed wireless are likely to matter so much. Absent creation of big new revenue streams, mobile service providers are going to face severe stress in their core access businesses.
at August 29, 2017