Value, Not FTTH Is the Issue,

At some point, even the biggest new developments in internet access simply become routine. So it is with the full deployment of commercial gigabit internet access capabilities by Mediacom.


Mediacom Communications says its entire  network now is able to supply gigabit per second internet access speeds to every location on its network. That represents 2.8 million homes and businesses passed, scattered across 1,000 U.S. communities.

Mediacom has argued it would become the first major U.S. cable company to fully transition to the DOCSIS 3.1“Gigasphere” platform, and appears to have done so.

What might be less "routine" is mass deployment of gigabit access by telcos in the U.S. market, in areas where they have not already deployed fiber to home networks.

Unlike cable TV companies, telcos have to make big changes in their access platforms to reach ubiquitous gigabit speeds.


Between 2004 and 2013, large telcos (mostly Verizon, but including AT&T, CenturyLink and Frontier) accounted for about 83 percent of the FTTH build, while other providers added just 17 percent of the annual additions, according to Fiber to the Home Council.


Since 2013, the large telcos only accounted for about 52 percent of the build while the “other 1000” FTTH providers added 48 percent of the new connections.


Homes connected to FTTH networks in the United States have grown to about 30 million, while subscribers are about 13.7 million. That means take rates, where FTTH is available, are about 46 percent.


That is just a bit higher than the market adoption one would expect to see in most U.S. markets where cable TV companies and telcos compete head to head. Typically, telco take rates are in the 40-percent range, with cable operators tending to get as much as 60 percent share. 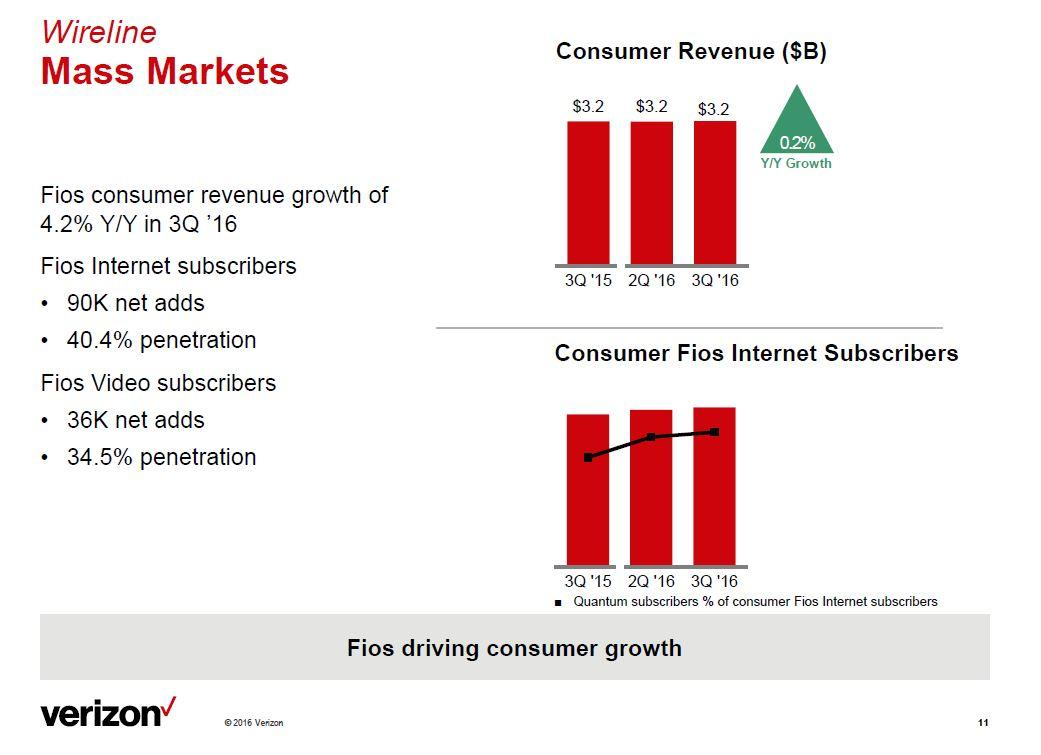 
So the issues is not access media, but value. Cable operators, even without fiber to the home, have been able to gain leadership of the fixed network internet access market, and now are moving towards gigabit speeds on a mass market basis.


All together, the U.S. housing market includes about 126 to 130 million dwellings. So FTTH penetration (actual customers, not passings) is about 11 percent.