What are Prospects for Higher Mobile Data Spending on 5G Networks?

Here, in a nutshell, is the challenge for 5G networks, where it comes to the amount of incremental access revenue service providers can earn: consumers or businesses will only spend so much on all communications services. In the United Kingdom, for example, since 2011, household spending on fixed network voice and mobile voice has dropped.


Spending on fixed internet access services has grown, in large part because more consumers are paying incrementally more for faster speed services that cost more. Faster speed networks both are a response to higher usage, and arguably drive higher usage.


That is essentially the pattern seen in the capacity business, where volume increases do not keep linear pace with revenues earned supplying capacity. At the same time, big app providers increasingly build and operate their own networks, removing much of the demand from the potential capacity market. 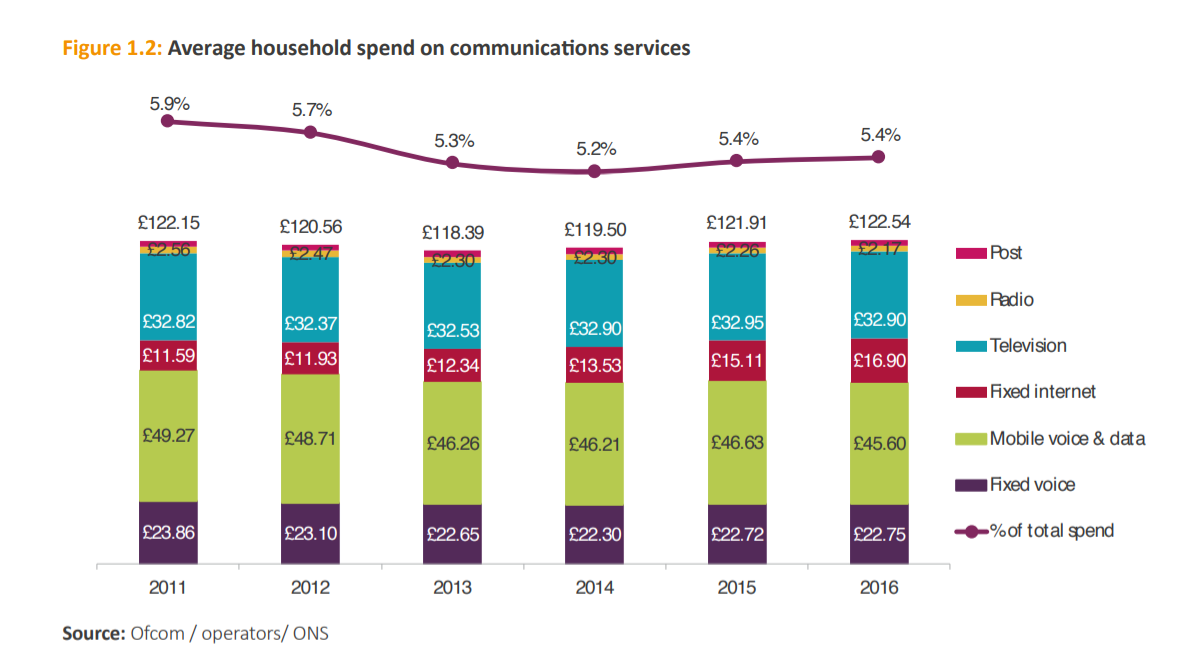 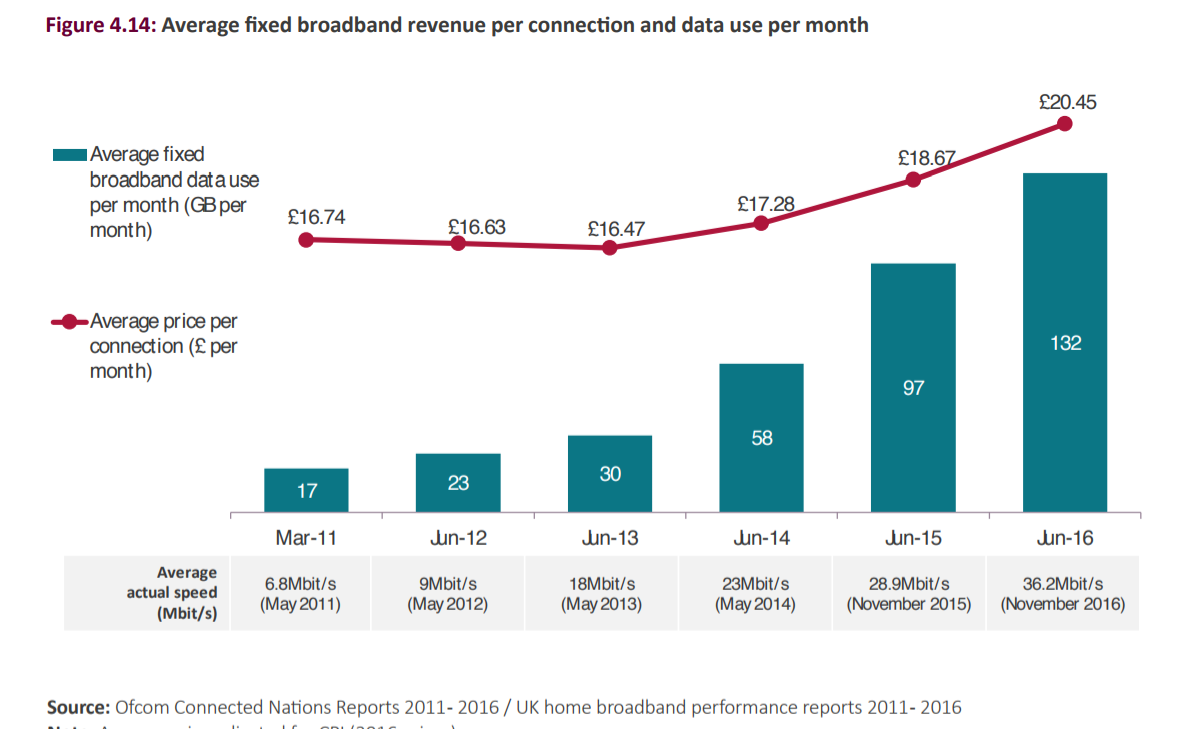