How well can any telco do, in terms of internet access market share, when facing accomplished competitors with scale, skill and other business resources, including their own facilities?


Verizon’s experience with its FiOS service suggests the answer is “40 percent to 45 percent of the market,” even when fiber to the home is the access platform.


"At the end of the second quarter of 2017, cable had a 64 percent market share versus 36 percent for telcos,” said Bruce Leichtman, Leichtman Research Group president and principal analyst.


Unless something breaks the current trend, telos could collectively become something of an afterthought in the access business, with market share as low as 28 percent by 2020, according to New Street Research.


Stranding 60 percent of the deployed capital in FTTH access networks is one very good reason for some service providers to look at 5G fixed wireless. If the maximum share is range bound around 40 percent to 50 percent, then any solution that minimized stranded assets will improve the business case.


Also, if one believes internet access is the anchor service for consumer customers, continued share loss is dangerous. In the second quarter of 2017, most of the telco share losses came from the three former rural telcos--CenturyLink, Frontier Communications and Windstream. 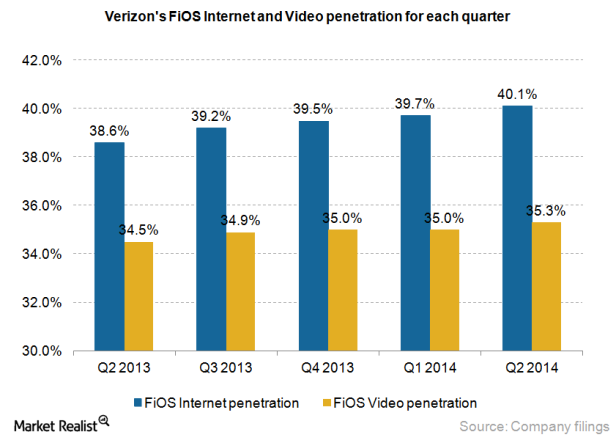 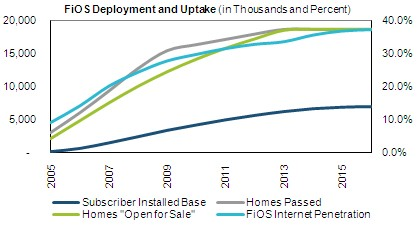