IoT Success Might Typically Require Moving Up, Down the Stack, or Both

How big is IoT? Big. According to GSMA analysts, some 7.6 billion IoT connections (mobile and non-mobile) were in service in 2017.


The complication, for communications service providers, is that the vast majority of those IoT devices are connected by unlicensed radio technologies, designed for short-range connectivity (Wi-Fi, Z-Wave and Zigbee). That might be quite as true for some future IoT apps (autonomous vehicles, for example). Still, the point is that most future IoT connections might generate zero incremental revenue growth for connectivity providers.


And for many connections that are net additions, annual revenue might be quite low.


Mobile network IoT connections might grow from 600 million connections in 2017 to 3.1 billion in 2025. That might represent 12 percent of mobile accounts. And 60 percent of those might require mobility, while 40 percent are fixed, GSMA argues, using either NB-IoT or  LTE-M. 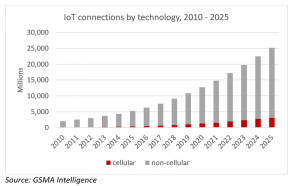 Of total IoT ecosystem revenues, 66 percent might come from platforms, applications and services. Professional services will grab another 27 percent. That leaves about five percent for connectivity services, declining from 10 percent today.


That is the reason many argue connectivity providers will have to move up or down the stack to capture more of the IoT revenue growth. That is the same strategy chip, device, app and platform providers will be employing, as well.


The bottom line is that IoT might require most would-be major players to move up, down, or up and down the stack. 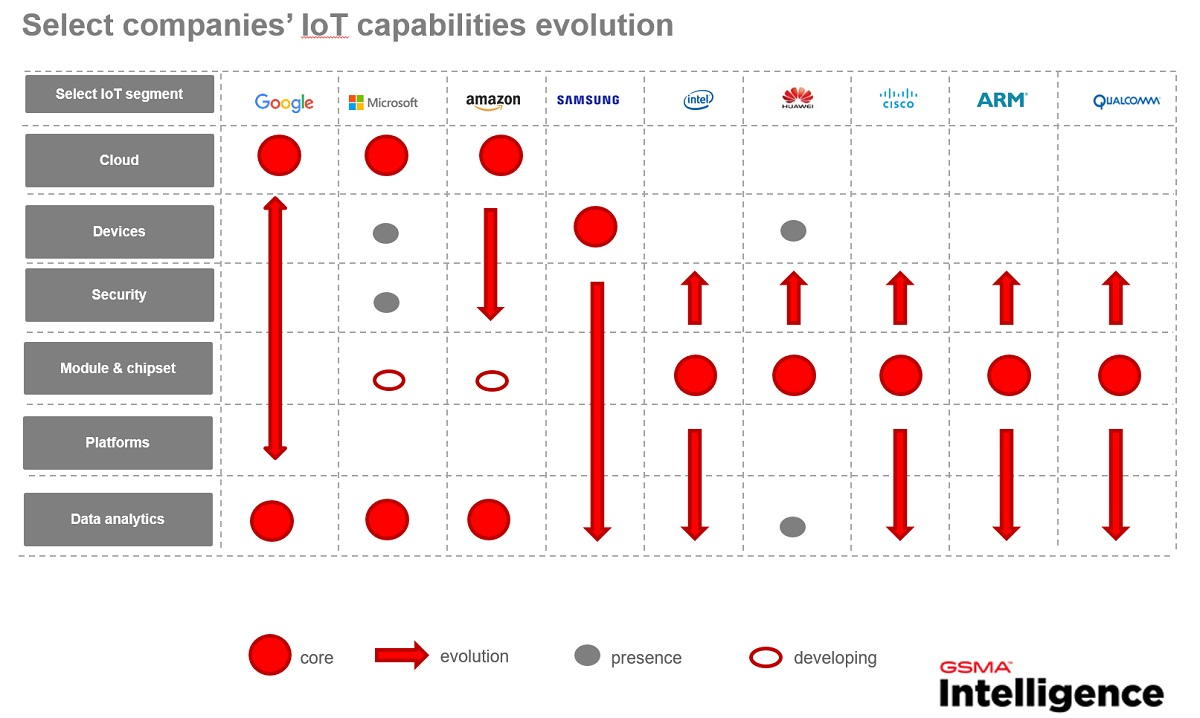