Some generally-useful visualizations, such as the S curve, require some qualification. You may think of the S curve as showing the technology life cycle, a product life cycle or an innovation life cycle. The basic idea is that adoption starts slow, hits an inflection point featuring fast growth, but eventually reaches saturation as nearly every potential user or buyer already has become a user or customer. 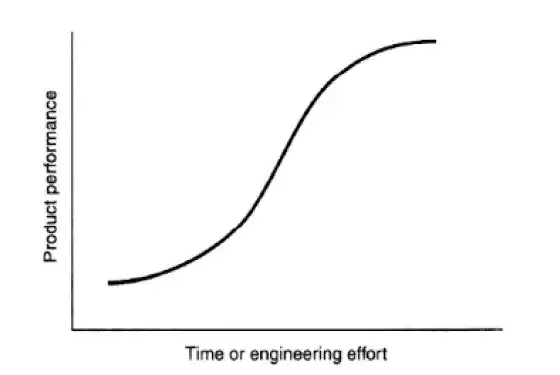 
It probably is worth noting that something similar exists for hyped technologies as tracked by the Gartner Group. Between 2017 and 2018, some nine technologies simply disappeared. That is perhaps a good illustration of unfulfilled hype. 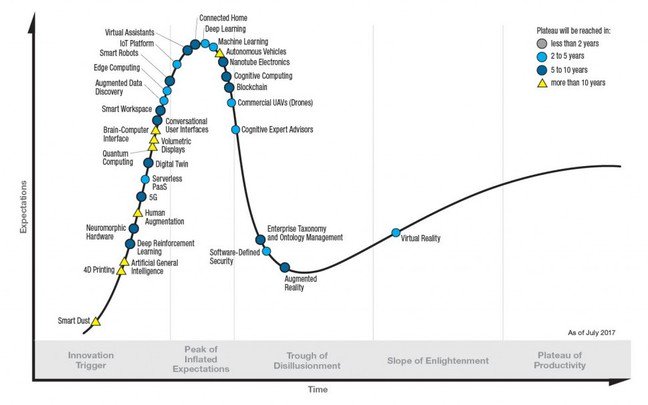 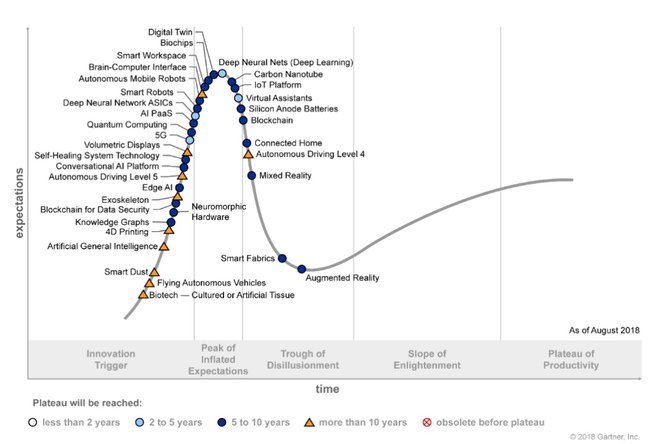