Are cell phones and cell towers “safe?” Yes, but It is a question that seems to recur. The issue is non-ionizing radiation, electromagnetic energy in the radio regions used by AM and FM radio, TV broadcasts, generated around power lines, Wi-Fi, cable TV, which uses radio waves in the copper portions of plant, and cell phones.


The issue is whether the levels of non-ionizing radiation people encounter using communication devices (TVs, phones, radios) is a cause for concern. 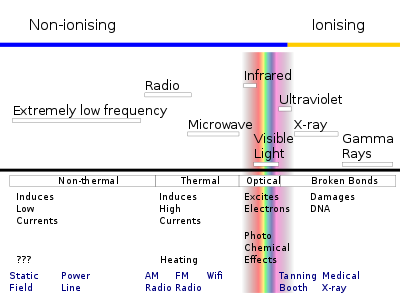 
The answer is rather simple: “To date, no adverse health effects have been established as being caused by mobile phone use,” says the World Health Organization. That might be worth reiterating, in light of concern in some quarters about whether 5G is “safe.” Keep in mind that power levels for cell phones and even cell towers are low.


Consider that a cell tower radio emits energy 100 to 5,000 times lower than a TV transmitter, for example. Some liken the power level to that of a light bulb.


Still, if you really are concerned about the possible health effects of using mobile phones, use them less. Text instead of holding the phone against your head and talking.


Radio signals weaken (attenuate) logarithmically, by powers of 10, so the power levels decay quite rapidly.


Basically, doubling the distance of a receiver from a transmitter means that the strength of the signal at that new location is 50 percent  of its previous value. Just three meters from the antenna, a cell tower radio’s power density has dropped by an order of magnitude (10 times). 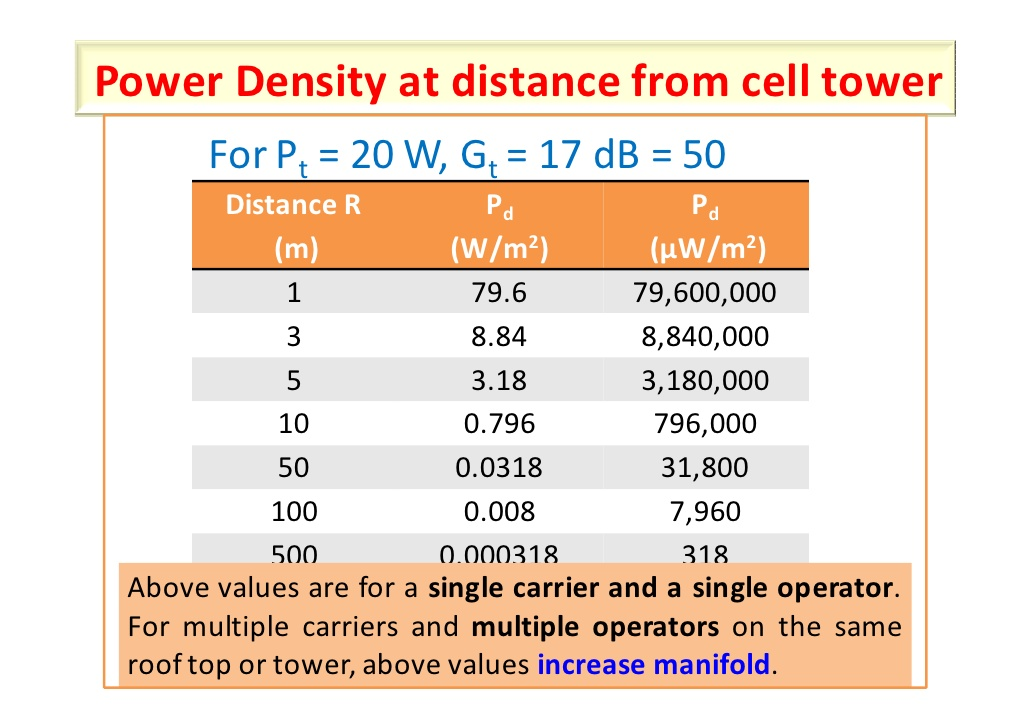 
Using the internet on a smartphone, for example, puts the device a much-safer distance away from one’s head, in case your worry is possible health effects to the brain, as the phone is both a transmitter and a receiver.


Keep in mind that the phone is a low-energy transmitter. So power levels drop sharply with distance, even the distance of your arm, as is the case even for cell tower radios.


Workers who climb cell towers, radio or TV transmission towers do have to take precautions against the high power levels emitted by such radios, as do other workers in close proximity  to transmitters.


To be sure, it might always be difficult, if not impossible, to determine long-term effects, as the sources of low level non-ionizing radiation occur naturally, from the sun, as well as from use of consumer devices. There simply is no way to conduct controlled experiments.


It might be good advice to recall that all technology use carries some risk, and that there always are ways to reduce risk, to obtain benefits.
at May 18, 2019