It appears 2019 could be the peak year for satellite TV services globally, as Rethink Technology Research believes subscribers will begin a permanent decline in 2020, with a loss of about 15 million accounts by 2024, on a current base of about 225 million.


Still, that represents a cumulative loss of about six percent to seven percent over five years, a rate of attrition executives in the telecom industry have dealt with before. In other words, the transition away from linear TV services--using fixed or satellite networks--will be a longish, slowish transition reminiscent of the decline of international long distance revenue, fixed line voice or text messaging. 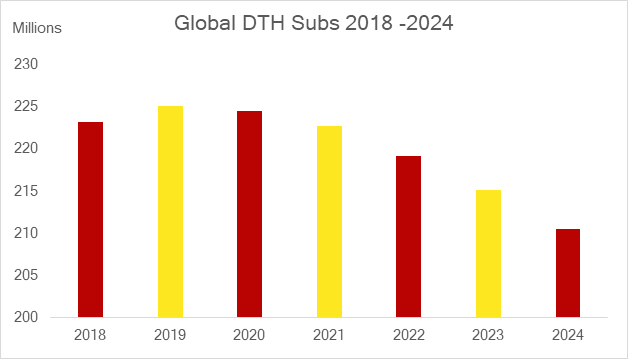 
Consider a simple five-year estimate of revenue changes in the U.S. telecom market. Revenue changes less than one percent, but the volume of revenue from growing and declining contributors changes from negative five percent to positive 24 percent. 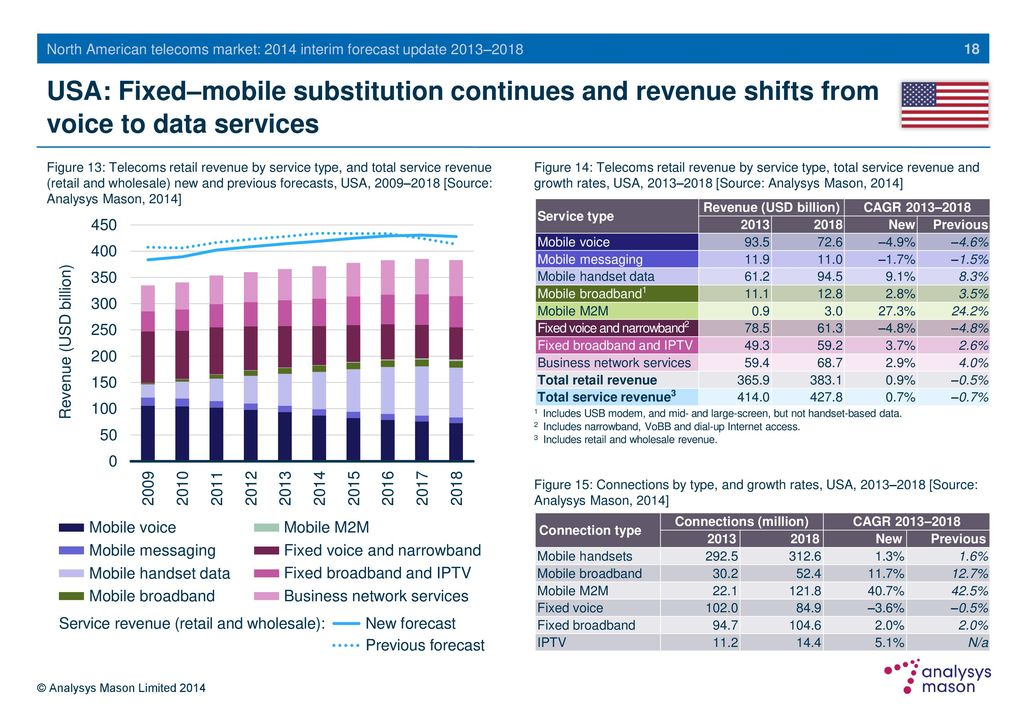 
As former Cisco CEO John Chambers was always fond of saying, transitions are the key to success. “Market transitions wait for no one,” Chambers said. In 2011, perhaps it would have been thought unremarkable to assert that “voice will be free.”


In 2000, at the very peak of U.S. long distance revenue, it might have seemed more outlandish. 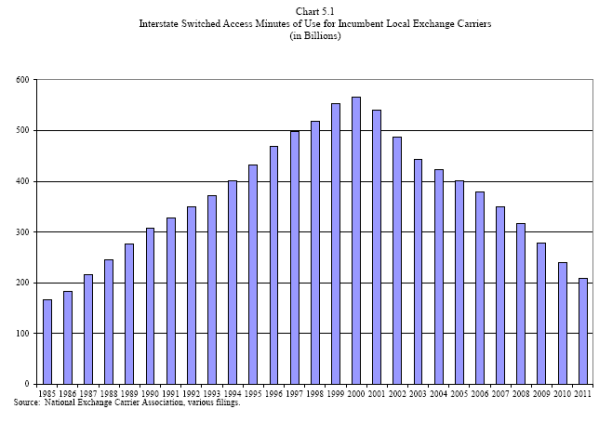