How soon will the global mobile industry reach revenue saturation? As early as 2021, according to Strategy Analytics. So from today’s vantage point, the mobile industry has three years left to grow. After that it reaches a plateau and then likely begins to decline.


In fact, the firm says, mobile service revenue will peak in 2021 at US$881 billion, just three percent above the level forecast for 2018. 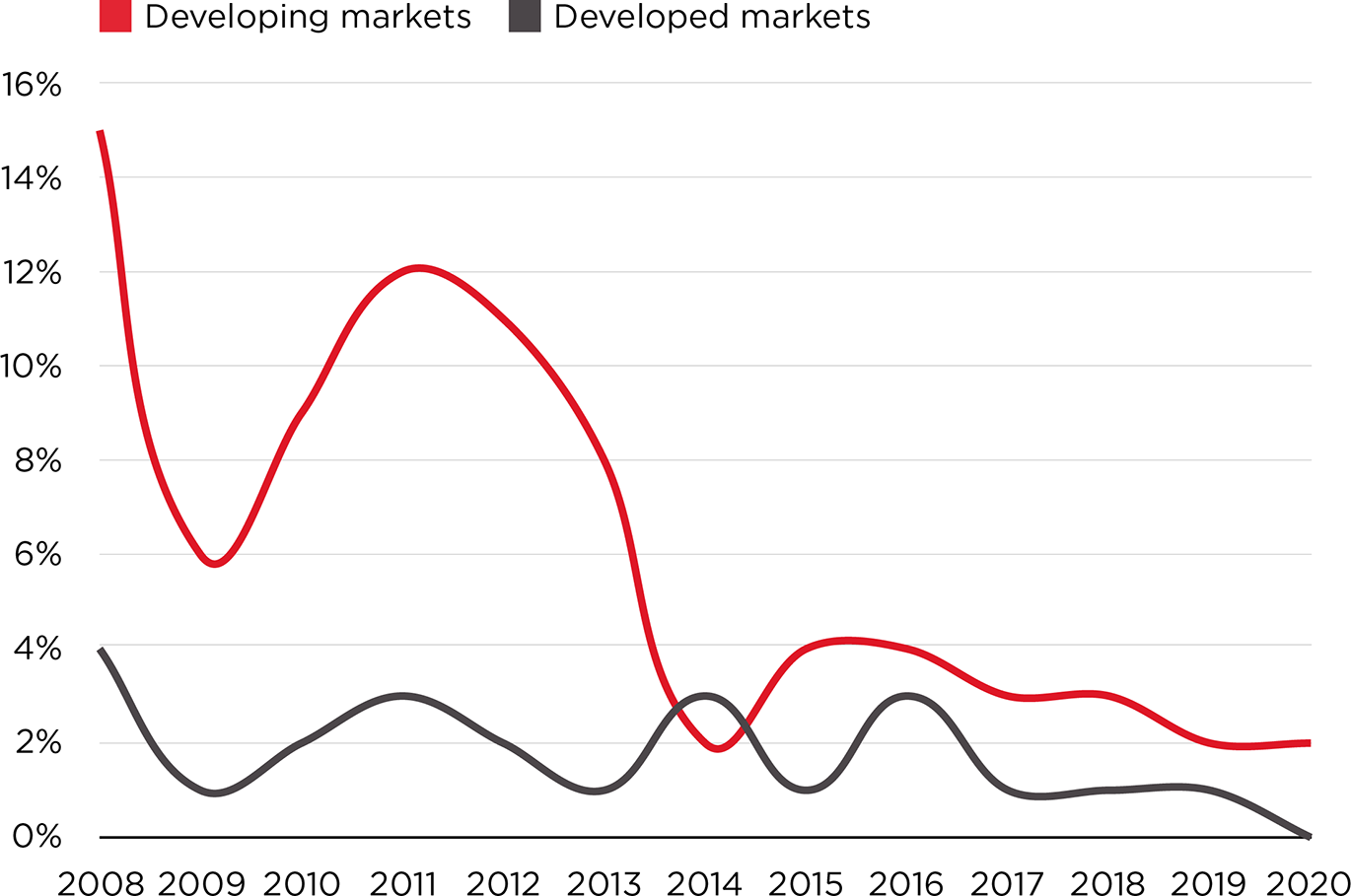 
It might not seem obvious that every telecom service has a product life cycle, that is the case. Ignoring for the moment the overall adoption of mobile services, each network platform itself has a life cycle.


Once every human that wants to use mobile services already is a customer, where does growth come from? For a while, mobile service providers in developing markets can hope to grow the amount of mobile internet access they sell.


In developing markets, even that revenue source is reaching a peak. The somewhat-obvious conclusion is that new revenue sources--beyond “humans using smartphones, tablets and PCs” will have to be found. That is why the internet of things is viewed as so important. 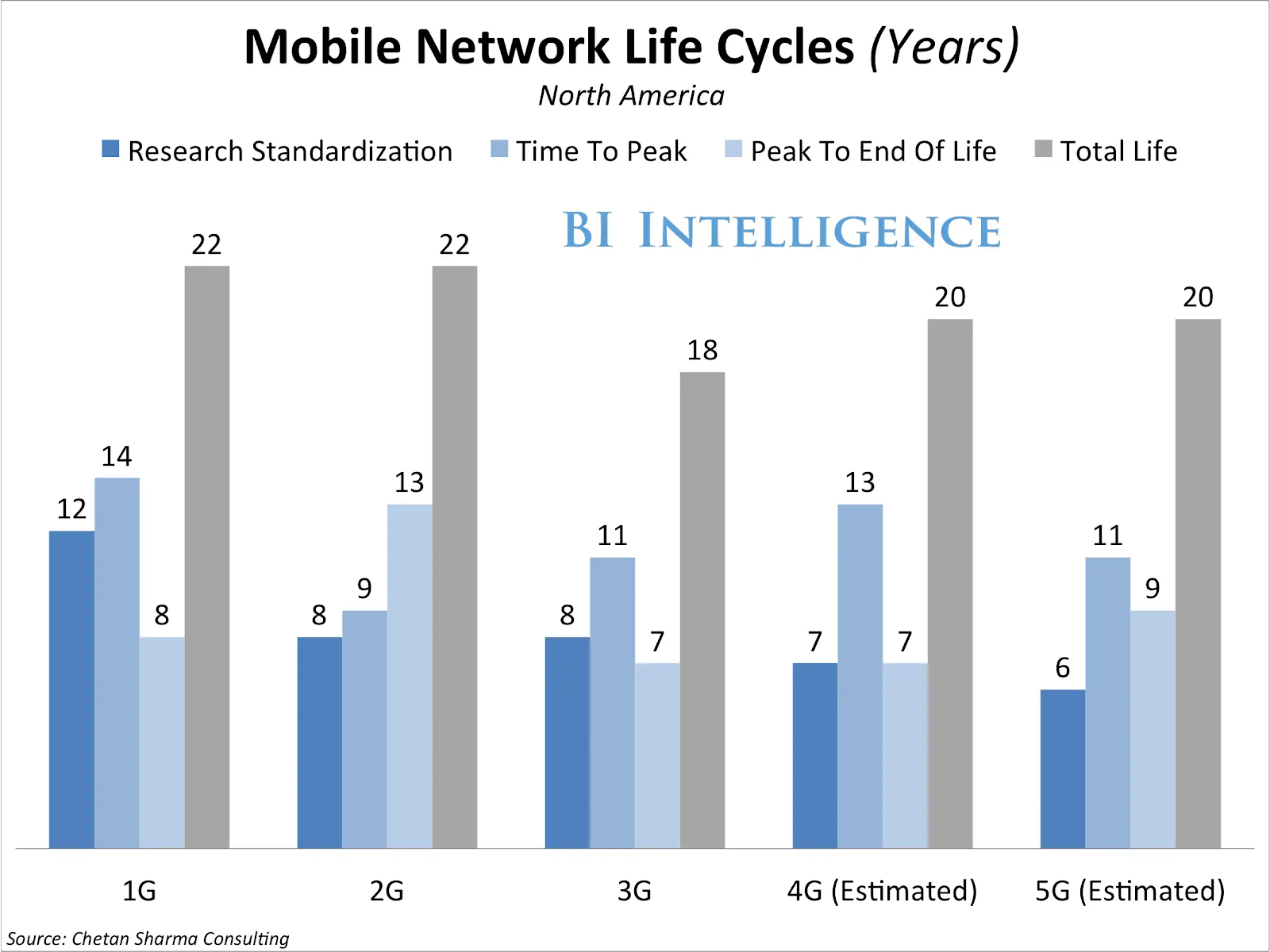 
Even as global mobile subscriptions increase from about 7.7 billion in early 2018 to perhaps nine billion by 2023, growing about 17 percent, mobile service revenues will rise about three percent over the same time period, according to Strategy Analytics. 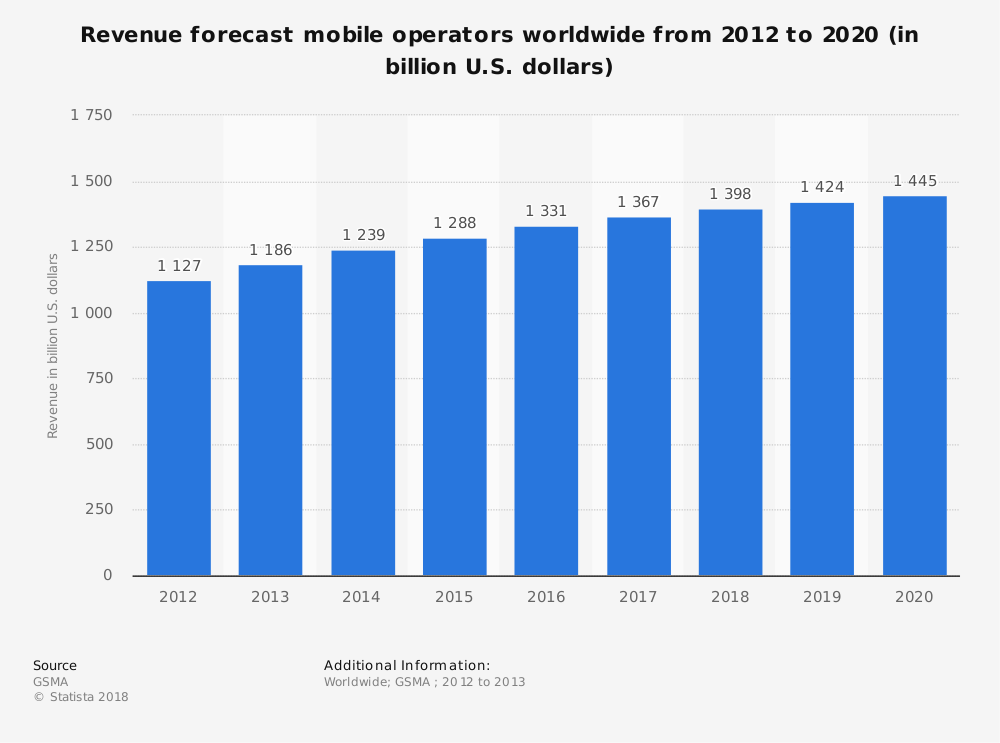 User-linked mobile 5G connections will grow from 5 million in 2019 to 577 million in 2023 (excluding fixed wireless applications and industrial IOT). These will account for 10 percent of connectivity revenue in 2023.


But 5G will not “save” the industry’s business model, as most of the 5G revenue will simply cannibalize declining usage of 2G, 3G and 4G services.