Verizon CFO Fran Shammo says Long Term Evolution allows Verizon Wireless to consider, and possibly offer, many different types of retail charging plans. One might question whether that necessarily is true, while noting that introducing a new network offers a chance to position retail plans in different ways, even if the network itself is not the reason such different plans are offered.

In principle, Verizon could have offered, or could offer, the equivalent of "toll free" content consumption on its 3G network as well. As always is the case, billing platforms have to be able to handle such arrangements. Regulators have to stay out of the way.

Users have to perceive an advantage to consuming that way and service providers must be careful not to introduce plans that produce significantly less revenue, instead of generally adding revenue because incremental usage is encouraged.

Content providers likewise have to see a clear business advantage to pay mobile service providers for their customers' use of bandwidth.

That's a lot of "ifs," and it is unclear whether there actually is anything about LTE that makes such different retail packaging possible, in a direct sense. Latency is lower, to be sure, and that could create a premium pricing position for real-time services.

LTE does offer significantly faster access, and additional bandwidth. But it might not seem that such network advantages necessarily create the platform for different packaging. Those are management decisions, with attendant billing capabilities and organizational process requirements.

"Daily" access to public hotspots has been standard for years, and Clearwire has offered "by the day" access to its retail customers. It might be fair to say those efforts have been moderately successful.

One might argue that the billing and marketing effort required to sell and support true "a la carte" mobile broadband might, at present, exceed the potential revenue.
at May 24, 2012

Thanks goodness I found this blog. I have been looking around for hours trying to find this data. Keep up the good work! Also I adore your over all look of your blog. I will be back. I have bookmarked you. 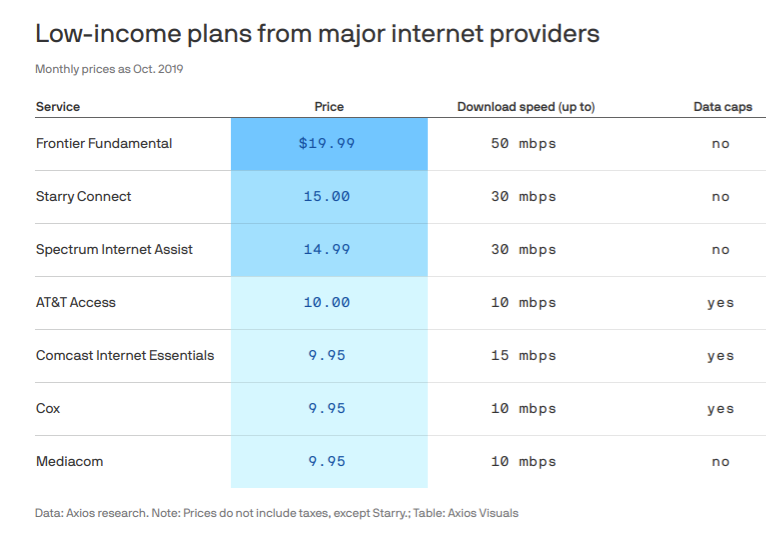