Biggest Misconception about 5G: It's About Bandwidth Used by Consumers

One of the persistent misunderstandings about 5G is that it is primarily about “more bandwidth” or “higher speeds” accessible to consumers. To be sure, 5G is the latest mobile platform to support higher data bandwidth, as illustrated by Dr. Mick Etoh of NTT Docomo. But Etoh also points out that the platforms also have increasingly been about creating new markets and revenue streams, ranging from mobile multimedia (3G) to application markets (3.5G) to personal storage (4G).


The coming 5G platform might be the most-radical break so far. In fact, some of us would argue, the big change is that the mobile business--if it is successful--will change from a business based on selling services to people, to selling services to enterprise sensor and control networks.


There is only so much people are willing to pay for voice, messaging, even internet access or video. And all those markets are mature, or about to become mature. The 5G network will not change that.


So if 5G succeeds, and if the telecom industry survives or thrives, it will be because huge new revenue streams are created or discovered that replace revenues earned by selling services people use. It is just that simple.


Among the other complications is that the cost of supplying the capabilities people want to use is far higher than was the case for voice and messaging. About three times as much, per customer, so say. There are a couple of reasons. Every network, in a competitive environment, strands a good part of the investment (there is no revenue earned). Also, data infrastructure costs more than voice infrastructure.


Eventually, without creation of huge new markets and revenue streams, that is going to cause huge disruptions and bankruptcies in the telecom business. 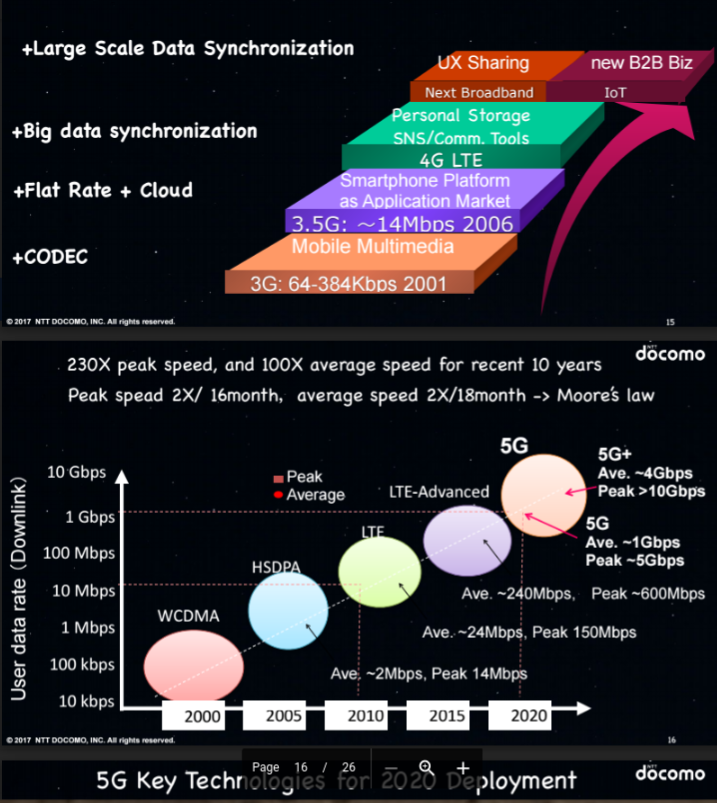 Already, it is only possible to sell some services to people by radical discounting. In consumer markets, that takes the form of product bundles that are a form of price discounting. The bundle both boosts value (voice, video and internet access or mobile) and lowers effective price (the bundle costs far less than the services bought individually.
at January 18, 2017