Big Telecom Horizontal Mega-Mergers Likely Would Not be Approved, Hope Notwithstanding

There is giddiness in some quarters about big merger prospects in the U.S. telecom market under a new federal administration. Some of that optimism is realistic, as a reasonable person would expect at least some amount of regulatory rollback. On the other hand, some of the touted or hoped for deals seem to so badly violate a basic antitrust formula related to industry concentration that the horizontal mergers (providers in the same industry segments merging) remain unthinkable.


One can argue that the rules will be changed, and that antitrust tests will shift. If so, the
Herfindahl-Hirschman index (HHI), a commonly accepted measure of market concentration, will have to be discarded. Lots of things might change. But some of us would guess that the HHI will not be made irrelevant to big merger reviews. And by the HHI tests, nearly every horizontal mega-merger touted (Comcast-Verizon, Sprint with T-Mobile US, Comcast with Charter Communications) would so badly fail the HHI antitrust screen that the mergers would fail to be approved.


Hope, as they say, is not a strategy. Most who tout such mega-mergers undoubtedly know the odds of HHI-busting mega-mergers are slim to non-existent, but might hope to shape the climate for other deals.


The HHI is calculated by squaring the market share of each firm competing in a market, and then summing the resulting numbers, and can range from close to zero to 10,000. The U.S. Department of Justice uses the HHI for evaluating potential mergers issues.


As a general rule, mergers that increase the HHI by more than 200 points in highly concentrated markets raise antitrust concerns, as they are assumed to enhance market power under the section 5.3 of the Horizontal Merger Guidelines jointly issued by the department and the Federal Trade Commission.


So unless HHI, used globally as a test of market concentration, is ignored, the big horizontal mega-mergers are almost certainly precluded. 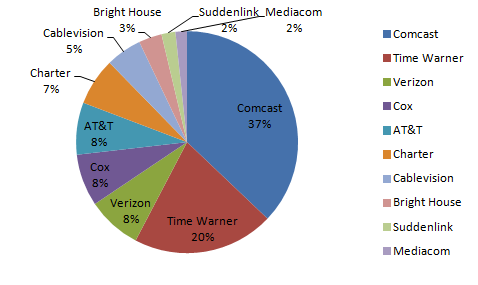 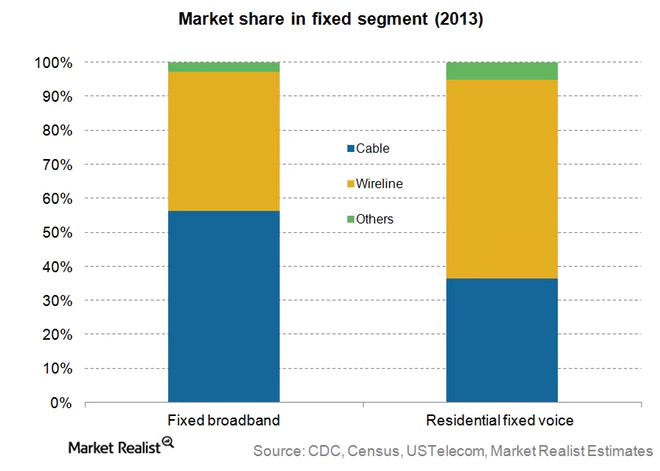 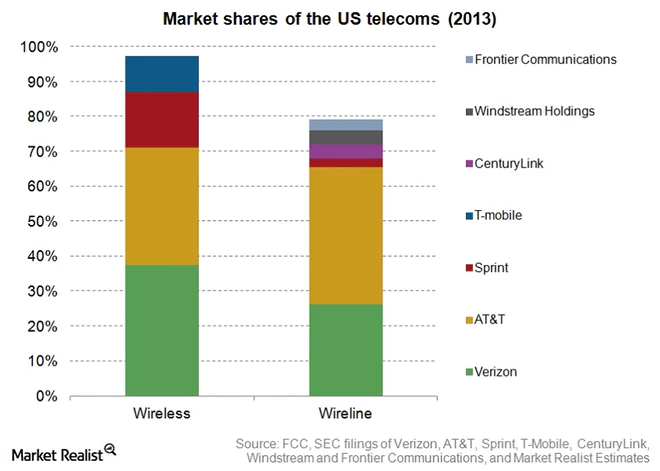