Pakistan mobile  operators Mobilink and Warid Telecom have completed their merger, strengthening Mobilink’s lead in the market, which will be reduced from five suppliers to four. Reductions of that sort have been relatively non-controversial.


Mergers that reduce the number of suppliers from four to three, on the other hand, generally have failed, in recent years.


The combined entity will serve about 50 million subscribers in the Asian nation and will provide 2G, 3G and LTE services across Pakistan. 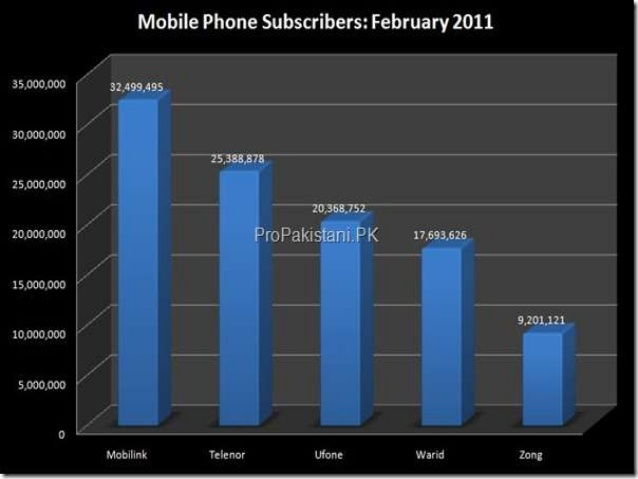 
To gain regulatory approval for a merger between CK Hutchison Holdings 3 Italia with Vimpelcom's Wind, Iliad will be enabled to enter the Italian mobile market on a facilities-based basis.


The arrangement will have France's Iliad entering the Italian market, while CK Hutchison Holdings will be able to merge its 3 Italia with Vimpelcom's Wind, while still preserving a four-provider market structure, something that has proven mandatory in recent European Commission decisions on mobile market mergers.


Illiad will launch its facilities-based attack by selling a 15.1 percent stake Iliad holds in Telecom Italia, and by buying divested assets from Hutchison and Vimpelcom.


An undertaking either to bring into force a RAN-sharing agreement covering rural areas with Wind/H3G, or to acquire several thousands of macro sites in those areas from Wind/H3G or third parties. - A 2G, 3G and 4G roaming agreement on the merged network, for a period of five years renewable for one further five-year period at the initiative of Iliad.


The agreement, which involves the sale of frequencies and infrastructure assets to Iliad, is subject to European Commission approval as well as to the Commission's approval of the H3G transaction combining Wind with H3G, with a decision due by Sept. 8, 2016.


The total deal has been structured to maintain four Italian mobile telecoms operators, a provision considered necessary to allow Hutchison antitrust approval for a merger that otherwise might leave Telecom Italia  and Vodafone Italia as the only other mobile network competitors in Italy.


Last year, when plans to merge Wind and 3 Italia emerged, many observers believed the consolidation of the number-three and number-four operators would boost profit margins, allowing operators to start investing more heavily in their networks.


Italian mobile operator revenues from mobile services have fallen by 40 percent since 2011, according to GSMA, discouraging investment in Long Term Evolution 4G services. 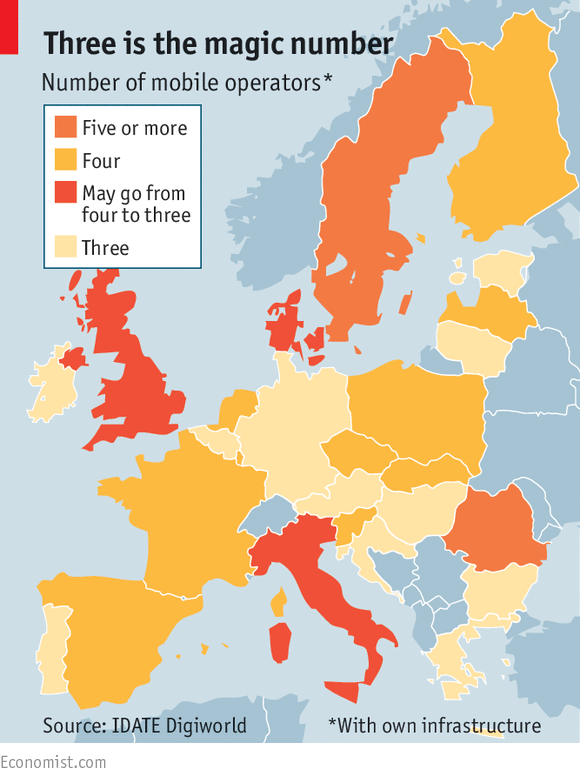 The issue now is what happens to competition, retail prices and competition, as Iliad is known for its spirited low-price attacks.