As content delivery networks have improved user experience for web and content applications, so edge computing will enhance that role in the 5G era, a time when consumption of ultra-high-definition TV content will become more common.


Aside from reducing latency, CDNs also reduce traffic across internet backbones. But it is a prosaic use case that should become more important in the 4K and 8K video use cases: changing channels.


TV users expect that when they press a button on a remote control, and change a channel, that the new video appears instantly. That will be harder in the UHD era, as the amount of information to be displayed on the screen will grow.


But 8K could push those requirements up to 80 Mbps or even 100 Mbps for each channel or stream. That is about a 400-percent increase over 4K signals. 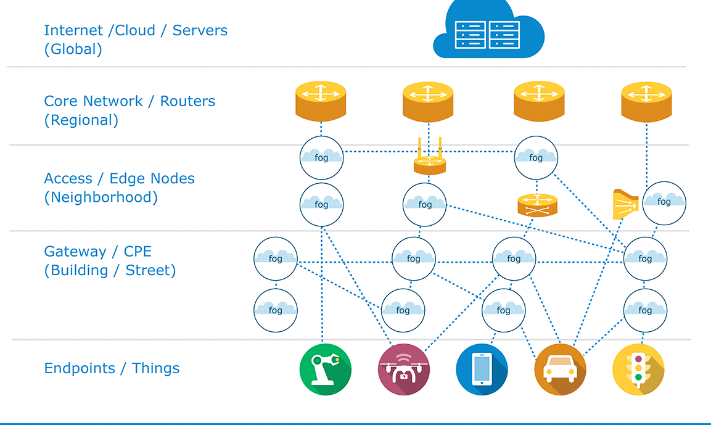 
But that is only part of the user experience issue. Latency is the bigger issue. Early in the digital TV era, video subscription service providers encountered the lag time between sending a request from a remote control to change a channel (often especially when switching to a channel guide, or between channels with different resolutions), and the response time to act.


That problem of delay when changing a channel  will get worse in the 4K and 8K eras.


So though it might seem quite prosaic, an early use for edge computing will be to allow video subscribers to change TV channels (4K, 8K) without noticeable lag.
at October 08, 2018