Though it is likely 5G infrastructure costs will rise for some service providers, costs might rise very slightly for many, and could be lower for some. Some fear capital investment could be double to triple the levels of 4G. By other estimates, 5G will require just four percent higher capital investment than did 4G.


But cost parameters are changing so much that some expect 5G capital investment might actually be less than 4G, even if the historic trend is that each next generation mobile platform requires incrementally more investment.


Korea Telecom says that, in its 5G deployment to support the recent Olympic games, the use of 28-GHz spectrum required small cells. But KT says that, compared to 4G, that meant four times the number of cells.


That sounds like a huge increase. In fact, it represents a shrinking of cell coverage radius only about 50 percent. And is well within historical changes in the mobile infrastructure business.


Since the earliest days of the mobile business, cell sizes have shrunk by perhaps three orders of magnitude. 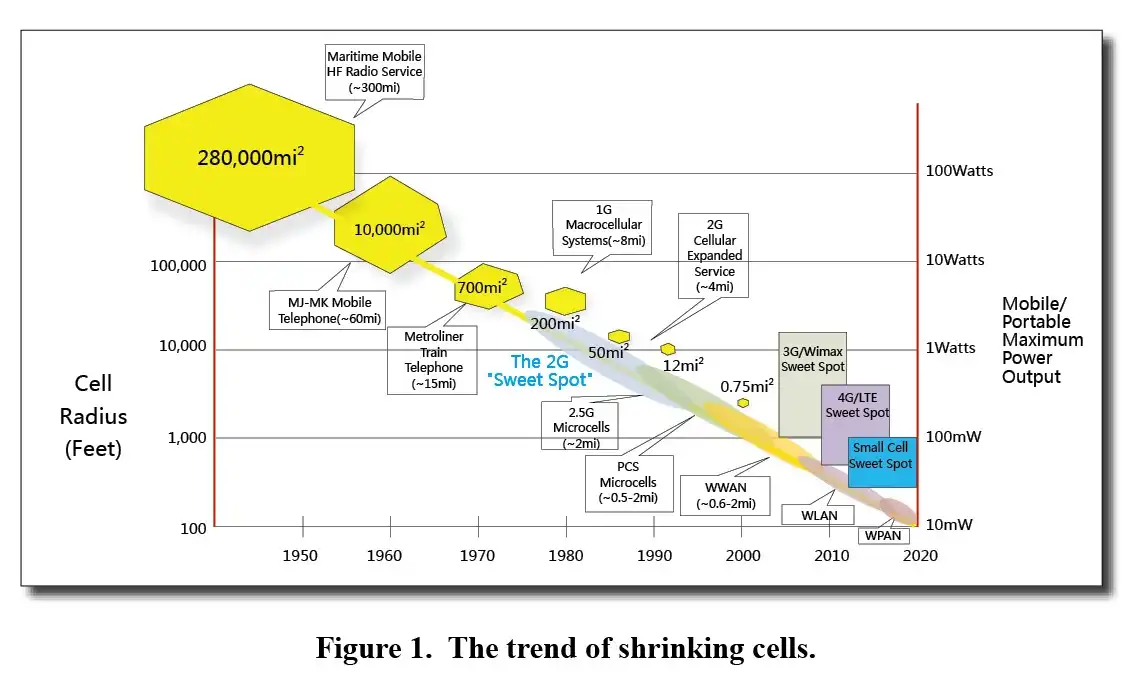 
And some believe that even as new spectrum is added at high levels, the use of smaller cells might increase just as fast, even to support 3G and 4G networks, to say nothing of 5G networks. 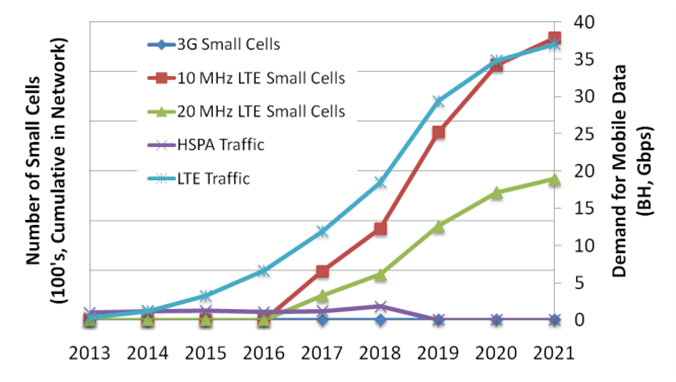 
The point is that it is hard to extrapolate clearly between infrastructure cost and the number of cell sites. But macrocells, which can cost $500,000 to $1 million each, are being reinforced with small cells that might cost as little as $1,000.


So even if most believe 5G investment will be higher because the reliance on small cells, to support millimeter wave frequencies, will drastically increase the number of new cell sites.


Also, all those cells will require backhaul, so estimates for spending on 5G backhaul likewise are higher than for 4G.

Others might not agree. Indeed, some argue 5G costs might well be lower than 4G, or might come at a slight premium. There are many reasons.


Small cells might only be needed in dense urban cores. Open source network elements, virtualization, better radios, use of unlicensed and shared spectrum or shared infrastructure will change the cost curve.