In the communications business, distinct distribution strategies always have been needed to serve the different consumer, small business, mid-sized organization, enterprise and carrier segments of the business.


In the indoor mobile coverage or Wi-Fi access use cases, distributed antenna systems (DAS) have been feasible, but only for very-large sites, such as AT&T Stadium in Dallas, a stadium of 3.1 million square feet. That venue requires 1,700 DAS antennas and 1500 Wi-Fi access points.


Most business and organization locations are far smaller than that, and likely cannot support indoor connectivity strategies based on DAS. About 95 percent of U.S.  commercial real estate sites feature less than one million square feet. 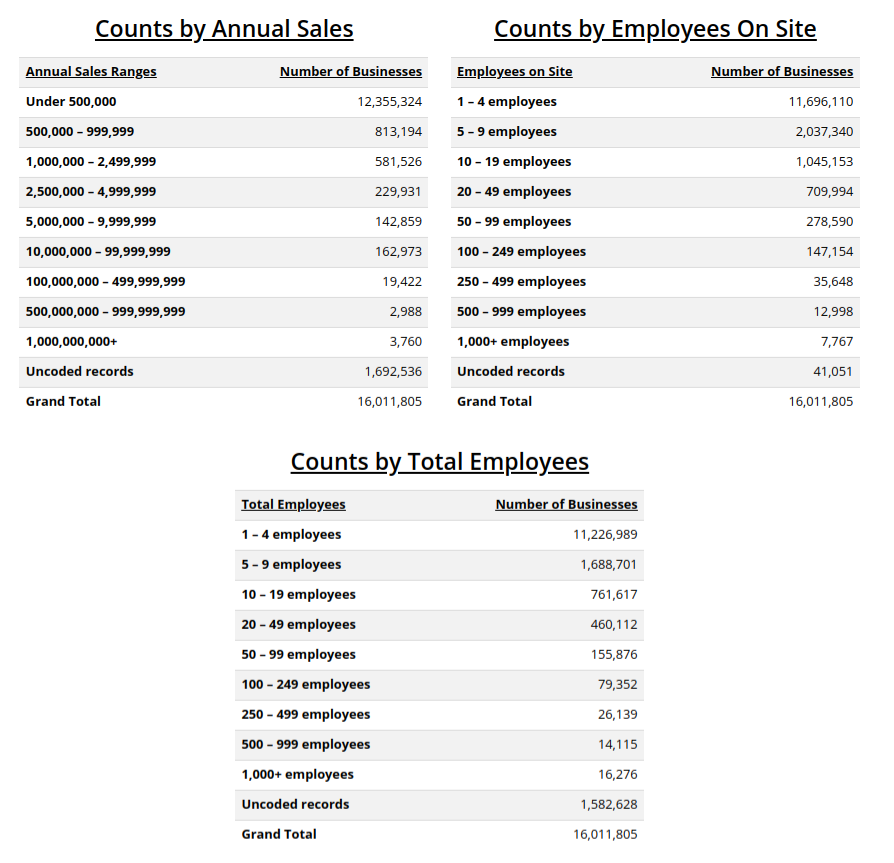 
And since tier-one service providers have--for good reasons--stayed away from their own investments in infrastructure for small organizations and businesses, there remain niches for in-building coverage that are larger in the 5G era, when many more small cells will be used.


Some believe new shared investment approaches between integrators and property managers are needed. Others might argue the opportunity for new types of in-building connectivity services providers will emerge. And at least some believe “do it yourself” private networks might actually become a major trend, illustrating the concept that infrastructure and service suppliers often compete as much with their own customers as with rival suppliers.


“Small cells were conceived as a way to improve the mobile operator business model, but they may now become weapons for challengers to MNOs, particularly broadband players with established backhaul such as cable operators,” Rethink Research says.


By 2022, enterprise units will account for almost half of all small cell deployments, up from seven percent in 2014, argue researchers at Rethink Research.


You might think of these potential new businesses as “indoor connectivity” providers. In some instances, and probably on a local or regional basis, new mobile virtual network operators could emerge whose specialty is indoor coverage.
at October 24, 2018