Ever since the advent of satellite-delivered programming, choice has been the core value linear video subscriptions have offered. But value now has become an equally-big issue.


Some 90 percent of U.S. residents polled by Morning Consult say that the most important factor when deciding to subscribe to a TV or streaming service is cost. 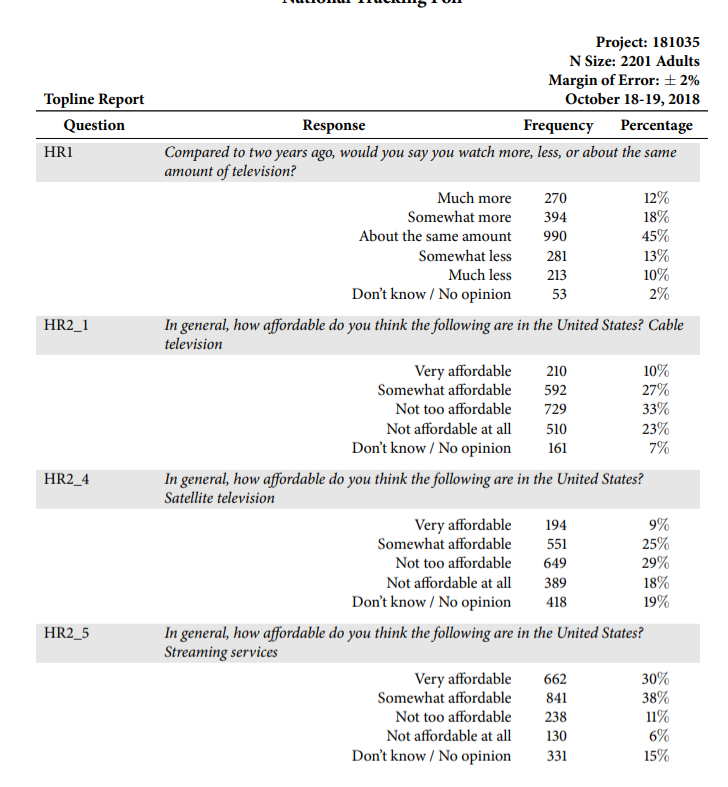 
So “choice” has a new meaning. Choice once meant having scores to hundreds of programming choices, not three broadcast TV stations. Increasingly, choice now means “paying only for what I choose to watch.” 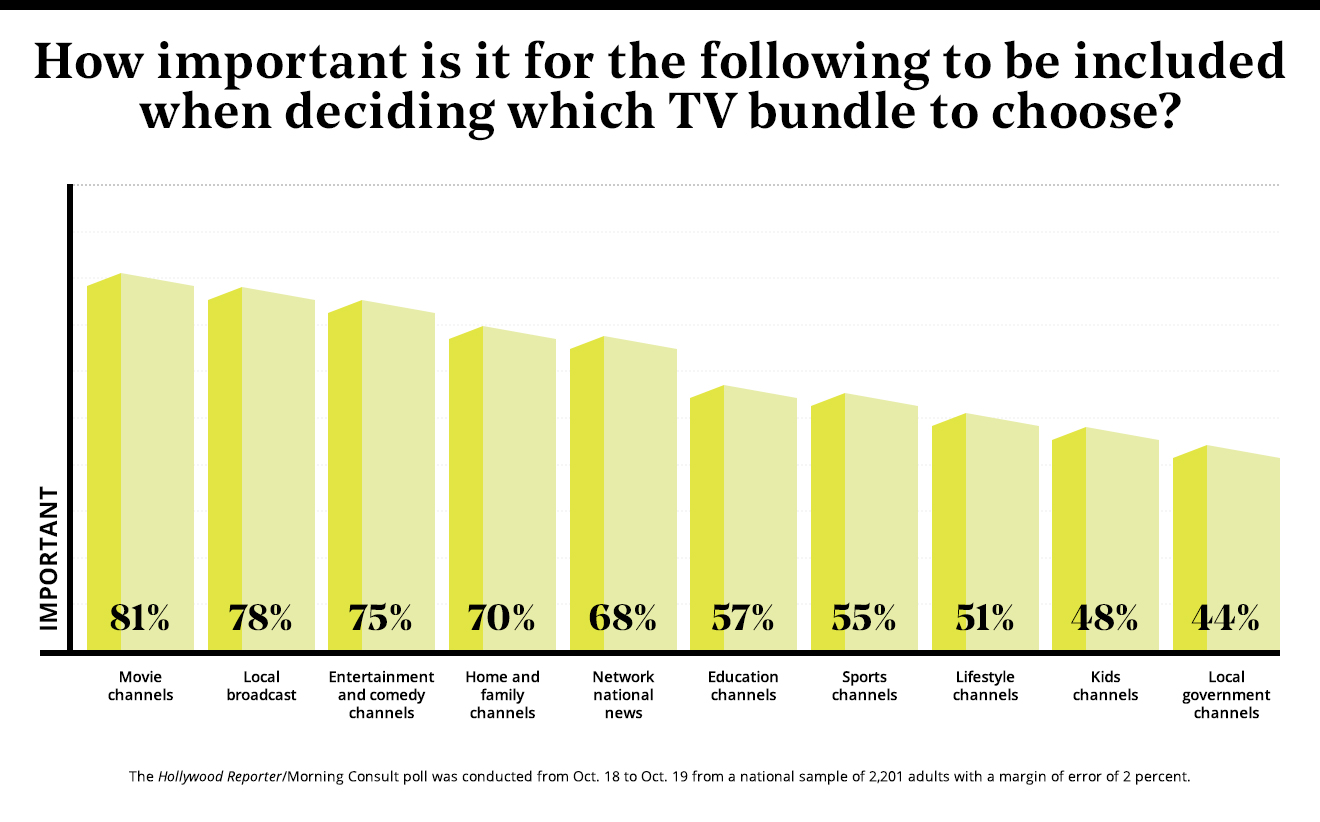 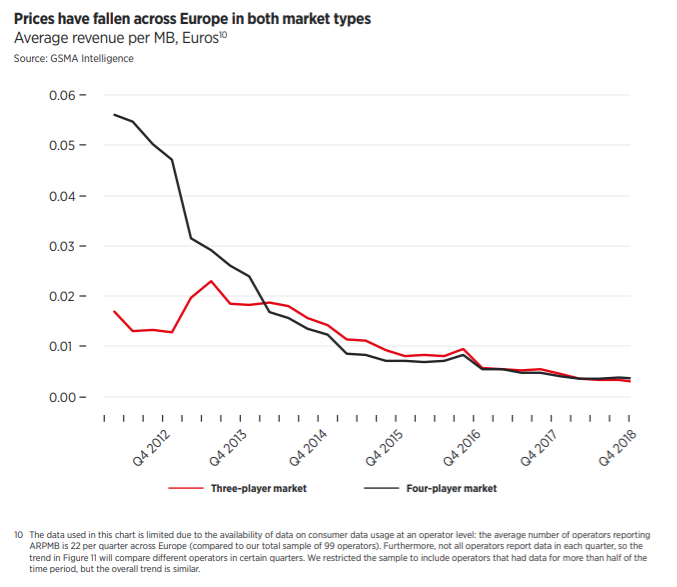