Fiber to the Lightpole in 5G Era

“Fiber to the light pole” is one of the ways to think about optical fiber and other backhaul networks for 5G small cells.

Additional spectrum and smaller cell sizes are the two fundamental tools network designers can use to increase network bandwidth. In the pre-5G eras, when networks operated at lower frequencies, a macrocell tower (at 950 MHz) might transmit more than 17 miles, on flat terrain without major obstructions. 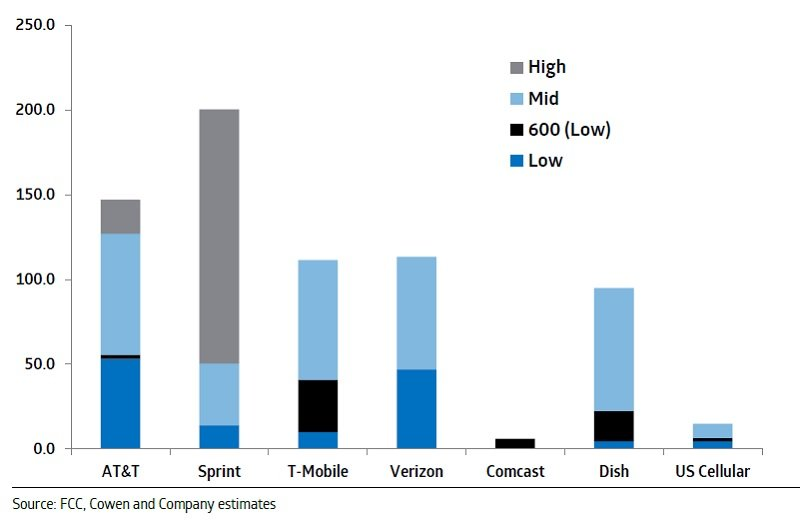 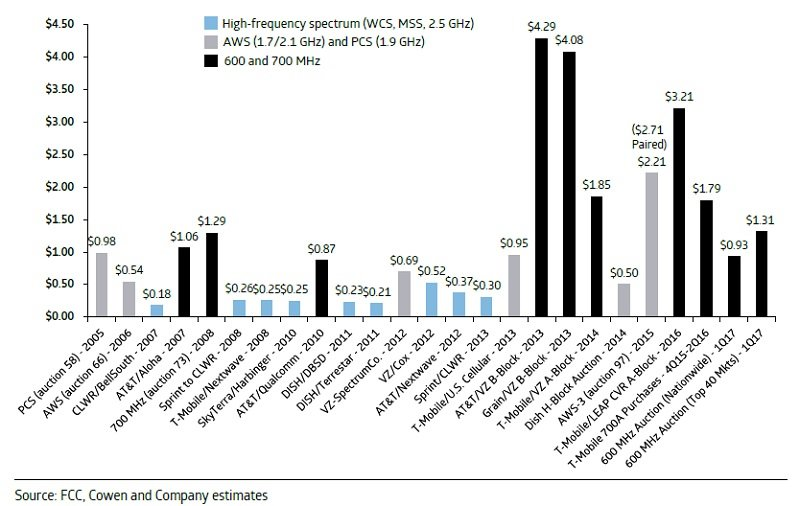 The following table shows the dependency of the coverage area of one cell on the frequency of a 3G network.