Video consumption has been moving steadily towards on-demand, non-real-time modes for  several decades. One might be tempted to say it was the availability of video on demand that has driven the trend, but cable, satellite and telco pay per view and VOD usage rates are relatively low, and always have been, in comparison to other video products and revenue streams.


In fact, VCR, DVD and Blu-ray players drove the rise of on-demand viewing, using physical media, while Netflix and others are driving the shift to streaming.


The point is that the direction of video entertainment consumption is towards “on demand” modes. YouTube, Hulu, Amazon Prime, Netflix, mobile video, TV Everywhere, even “binge viewing” all are examples of that trend.


Almost by definition, those changing modes of consumption create the possibility that leading providers in the video entertainment business can change their shares of market.


In the near term, one additional change is consumer appetite for “binge viewing” of TV series content. Where in the past distributors have relied on the pull of a popular series to keep viewers coming back to a network, Netflix has pioneered the concept of binge viewing of multiple episodes at a time, or even a whole year’s worth of episodes over a weekend.


Until now, Comcast and other pay-TV providers have generally offered four or five episodes of a current show on a rolling basis, with an older episode dropping off the on-demand menu as a new one is added. Under the new arrangement, every episode will be available after it airs all season.


Now cable TV operators are trying to get rights to offer TV series content in ways that allow customers to binge view. That is viewed as a way to shift viewer attention and increase the value of a video subscription service, compared to Netflix. Netflix obviously would prefer to keep its exclusive in that regard.


Some content companies, such as 21st Century Fox and NBCUniversal, are more willing to give expanded on-demand rights to their cable, satellite and telco TV distributors. Others such as Walt Disney Co. and CBS Corp.are more reluctant to do so.


Because of the way content release windows are structured, on-demand services get content sooner than Netflix. So Netflix argues, reasonably enough, that TV series exposure on on-demand services will reduce the value and size of the audience when Netflix can show the episodes.


Such skirmishing over “when” one outlet can get access to fresh content has been, and will remain, a key weapon for distributors of every sort.


But Verizon, among others, is seeking content rights that allow sales anywhere in the United States, a licensing mode that is quite helpful to well-heeled distributors who face significant geographic limitations. 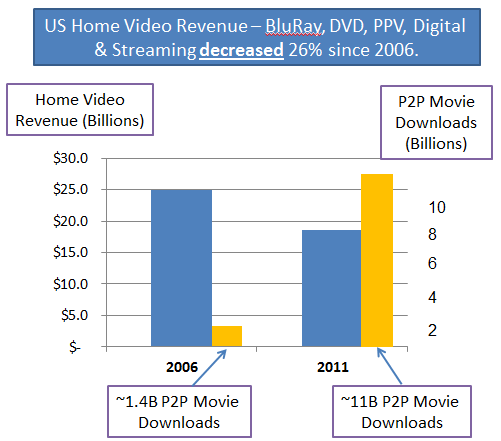 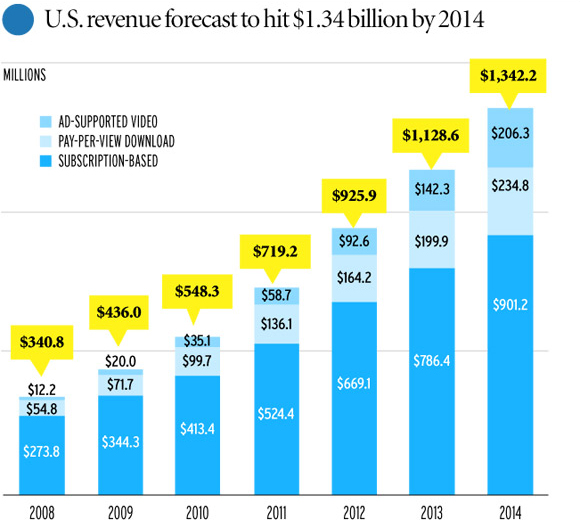 That is an important dimension of the Verizon Communications effort to provide, for the first time, out-of-home access to live TV feeds. Verizon has not yet gotten such rights, but might someday be able to sell Internet-based video entertainment of the sort it now sells to FiOS TV customers within the geographic footprint of its fixed network.


The FiOS Mobile App also delivers select local channels depending on where they currently are in New York, New Jersey, Philadelphia, and Washington, DC.


Verizon’s browser-based FiOS TV Online service now offers 69 live TV channels that are accessible by authenticated customers in the home or on the go.


Verizon FiOS customers have been able to watch live television on their iPads, while connected to their in-home broadband access networks.


So far, no video service provider has permission from all programing networks to stream all standard fixed network service everywhere.  Time Warner Cable, Comcast, DIsh, Cablevision, and DirectTV all offer some level of live content that can be watched outside of the home.


Beyond the implications for the way people consume TV services, the coming change will be that fixed network service providers will be able to sell that content to customers anywhere in the United States, so long as they have access to a suitable broadband connection.


That could have important implications for the addressable market available to Verizon, which has a relatively limited U.S. fixed network footprint. AT&T also would benefit, but AT&T has a bigger network footprint.


One reason video service market share for AT&T and Verizon has slowed, though the telcos continue to take market share from cable operators, is that they cannot offer service everywhere.


An out of market capability could accelerate market share gains by telcos. 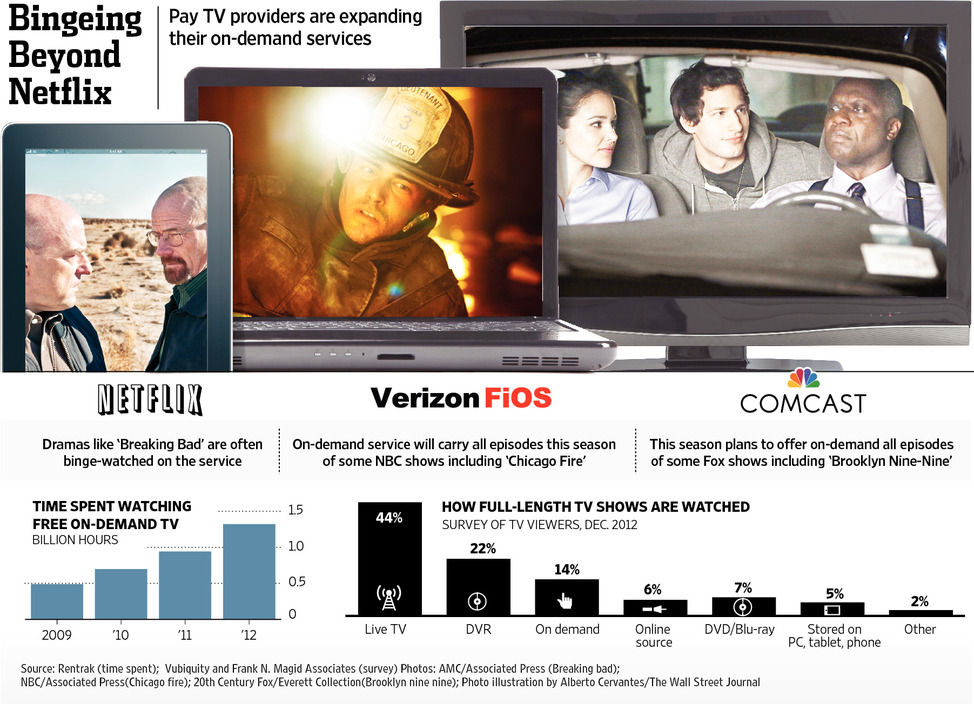