Dish and T-Mobile US had urged the FCC to delay the H Block auction, which is adjacent to spectrum Sprint already has in service.


The logic for a delay is that another planned auction of spectrum (AWS-3 M-Block) in February 2015 could be paired with the auction of the H Block spectrum (about 55 MHz worth of spectrum).


But the FCC has decided to move ahead, despite arguments that a delay might be preferable, and potentially more valuable, for T-Mobile US, Dish Network or other competing carriers.


As an old aphorism suggests, “for every public purposes there is a corresponding private interest.” 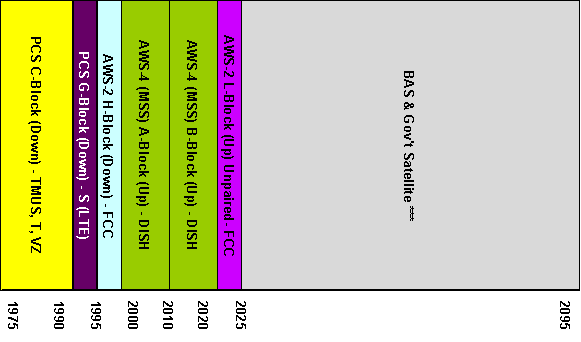