What Drives Mobile Revenue Growth After M2M or Internet of Things?

One common facet of new technology adoption is that change often comes with a specific pattern, namely a longish period of low adoption, followed by an inflection point leading to rapid adoption.


That leads supporters to overestimate early adoption and vastly underestimate later adoption. Mobile phone adoption, and smart phone adoption, illustrate the process. You might think adoption is a linear process. In fact, it tends to be non-linear.


In developing regions, mobile phone adoption hit an inflection point about 2003, for example. What will happen, relatively shortly, is market saturation. That's also part of the adoption process.

In developed markets, saturation of mobile phone usage has shifted growth to mobile data. Inevitably, growth will saturate even for data, and service providers will make a transition to yet another growth mode.

In large part, that explains high interest in machine to machine or Internet of Things investments by mobile service providers. It is possible that the next wave of revenue growth will have to come from mobile devices not directly used by people.

It also is possible the following wave, after M2M, will involve some sort of shift to third party or over the top apps. 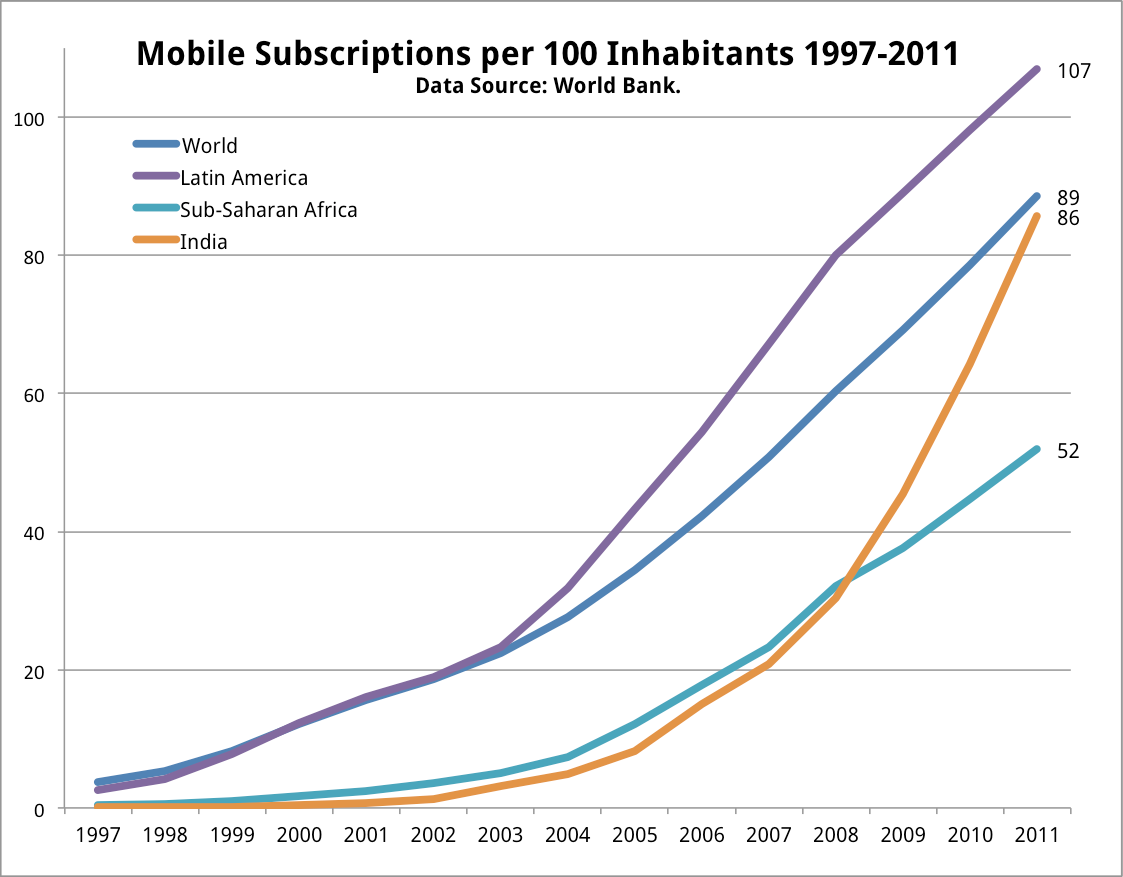 
In the past, 10 percent adoption of any new technology is an important milestone, as it tends to represent the inflection point, when adoption of some new innovation accelerates. Observers of technology adoption might say that happens because people adopt new technologies when somebody they know has done so.


But it also often is the case that it takes time for people to learn how to use a technology. Some would say a disjuncture between spending on new technology and measurable productivity gains can happen because the value of important new technologies often requires a redesign of business processes, not the automation of older practices.


One might also argue that technology sometimes leads to a change in consumer behavior only when a reasonable substitute product is available, and people have learned how to use the product or process.


Adopting a new technology is similar to  any other kind of investment, economists might argue. As in the case of the investment decision, the adoption of new technology entails uncertainty over future profit streams, irreversibility that creates at least some sunk costs and the opportunity to delay.


In other words, people can make a rational decision to delay adoption until it is clear of the value, and value outweighs the costs of acquiring and using the new technology.


In many ways, we are in a pre-adoption phase, in part because content owners will not support full online delivery of all content currently available as part of a video subscription. But what is happening is that people are learning to use the Internet, their PCs, smart phones and other devices as familiar ways to get and view entertainment video. 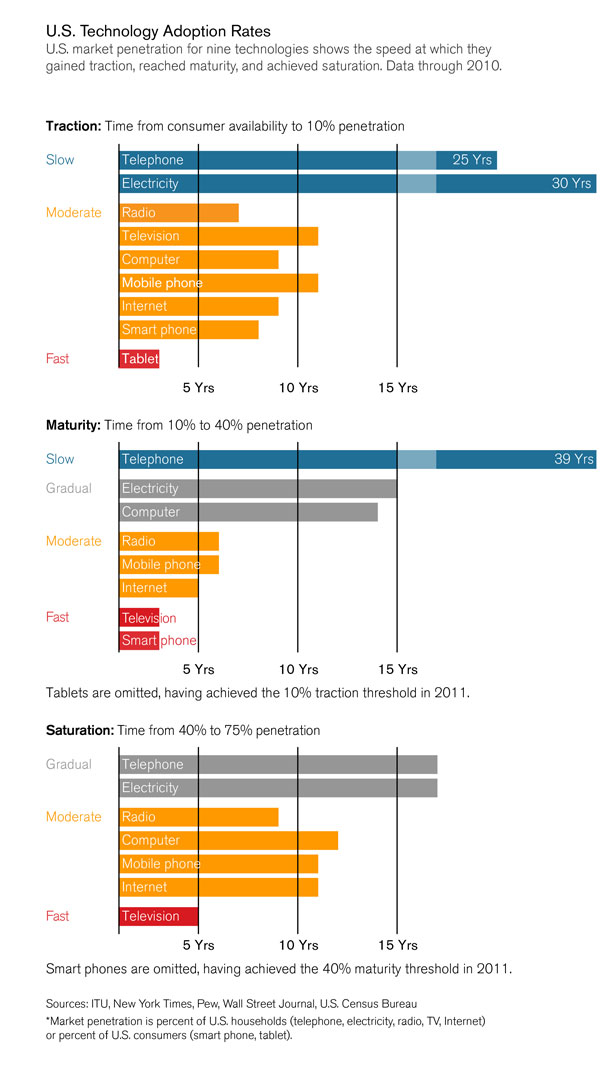 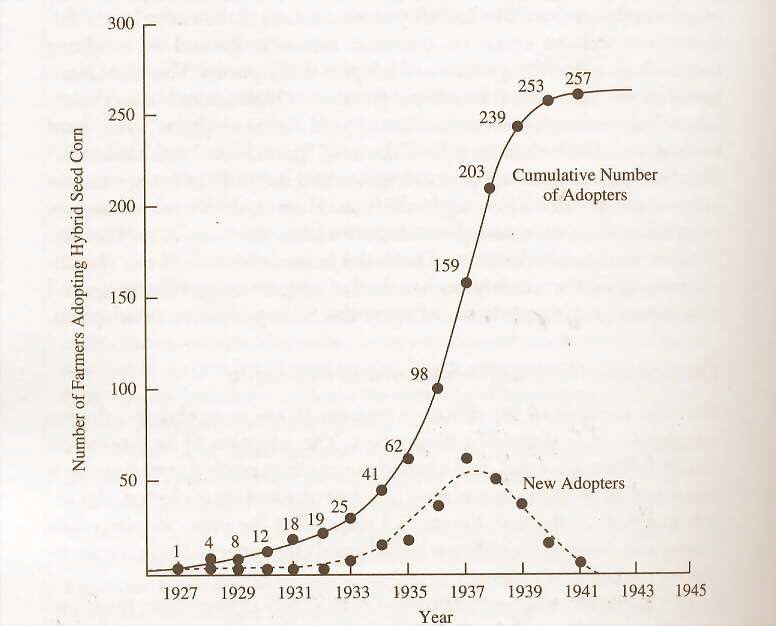 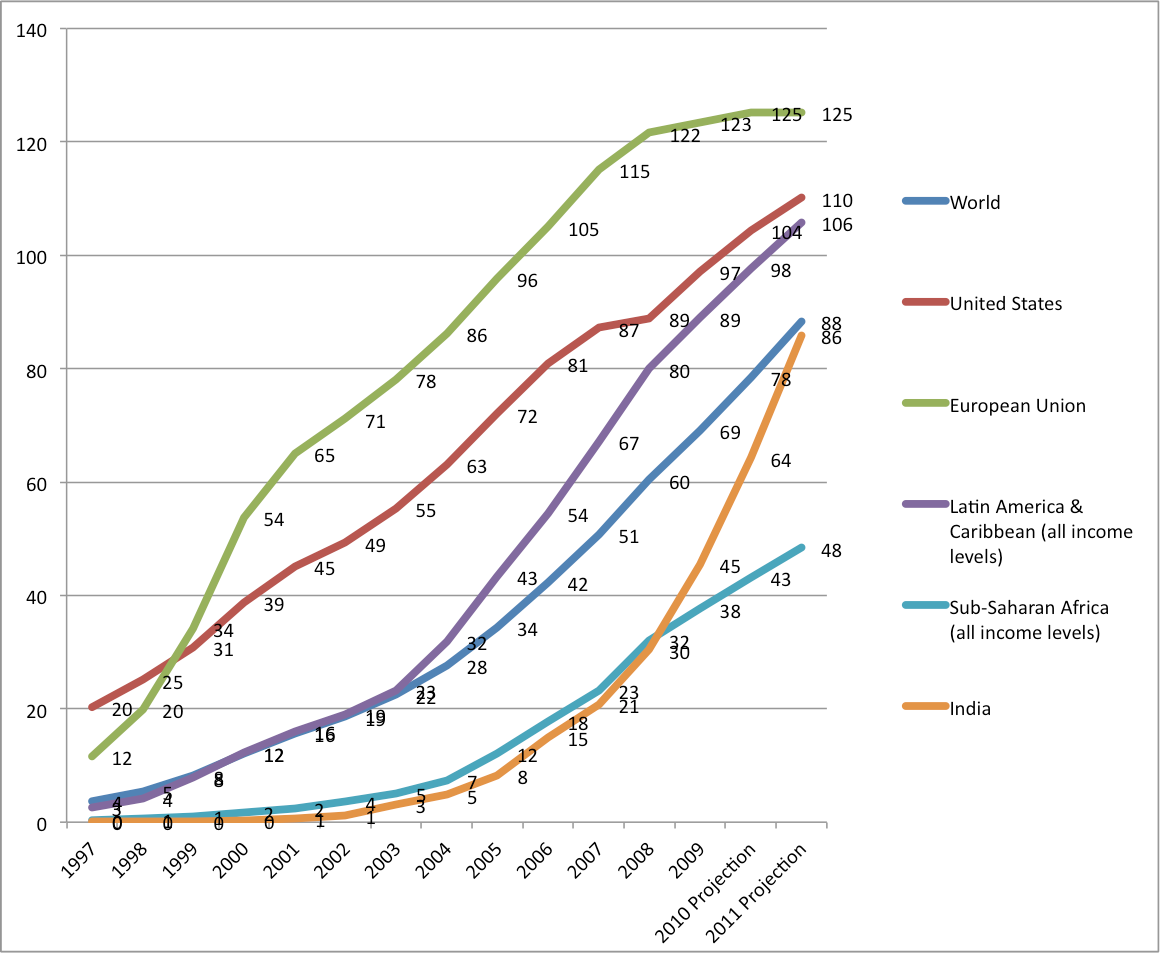