"Near Zero Pricing" for Voice is Not the Problem it Appeared to be, in 1993

Perhaps for every problem there actually is a solution, though perhaps sometimes the answer is not what we might prefer, expect or want. Back around 1995, I ran into one of those problems.


The context was voice pricing trends. To make a long story short, the problem was a confluence of trends that all seemed to suggest voice revenues were headed south. The process of deregulation and privatization of former monopoly networks was one such early trend.


But in addition to competition, technology trends all suggested prices would drop. Among those trends: optical fiber, microwave transmission, Internet Protocol, client-server architectures, Moore’s Law and declining microprocessor and storage costs. I cannot recall whether I believed at the time that mobile communications would put pressure on voice pricing as well. 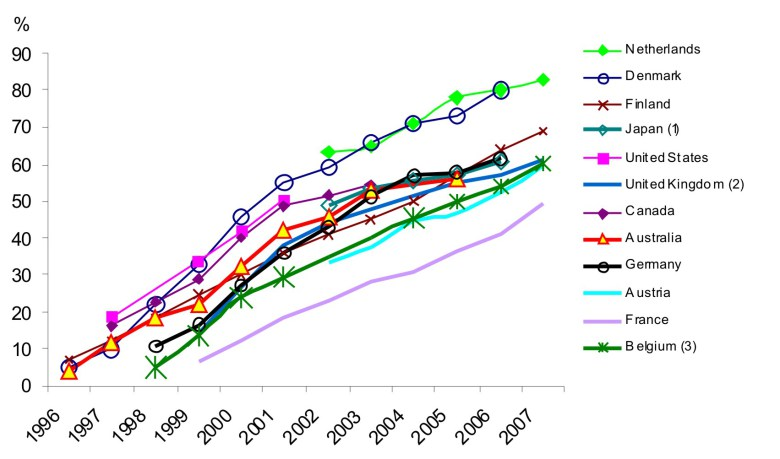 
Just how far the trend might go was not so clear, but suffice it to say the phrase “near zero pricing” came to mind. The imponderable, at the time, was what would become of telecom service providers if their core product--voice--actually reached a point where retail prices were very low, very close to “zero.”


The concept would reappear about 1999 and 2000, when the phrase “bandwidth wants to be free” was bandied about. 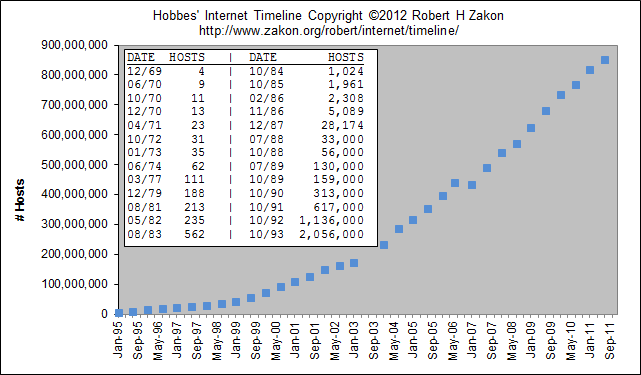 Perhaps that was not the first illustration of a business strategy based on Moore’s Law. Perhaps one might say that Microsoft, for example, built its software business around an understanding of Moore’s Law.


Specifically, that meant designing software without regard for existing hardware performance and memory limitations. “Microsoft first shipped Excel for Windows when 80386s were too expensive to buy, but they were patient,” says Joel Spolsky.” Within a couple of years, the 80386SX came out, and anybody who could afford a $1500 clone could run Excel.”


One might argue lots of firms have implicitly or explicitly made continuing declines in the cost of computing and storage part of their business strategy as well.


The whole point is that technology makes “near zero pricing” in any number of contexts a foundation for business strategy. The key point is not that prices actually hit zero, only that they drop so precipitously that access to computing and memory no longer are constraints to what can be done.


But that’s a problem for incumbent providers who have built substantial businesses on scarcity, either scarcity of bandwidth, processing or memory. And that was the conundrum when asking what impact near zero pricing would have for telcos.


At the time, I could think of no reasonable answer. If the revenue source telcos depended on shrank so much, what would become of them?


Remember 1993. The web browser had just been invented. There were very few Internet hosts, not to mention few users. Voice services represented nearly all revenue for a telco.


The point is that, at the time, the notion that Internet access, not to mention “broadband” access would become a significant revenue generator for fixed network service providers was simply not conceivable.


In fact, even dial-up Internet access was at such a low level it was not tracked by some firms at the time, such as the Organization for Economic Cooperation and Development.


Fixed network service providers continue to face challenges, to be sure. But the answer to the problem of near zero pricing for voice has been answered, at least for the moment. New revenues from Internet access and video entertainment, not to mention diversification into mobile services, have staved off declining voice revenues.


I couldn’t see that at the time. So near zero pricing for voice has not been catastrophic. It is a problem, but not an unsolvable problem, as difficult as it was in 1993 to foresee the future.

And that's the problem with predictions: we tend to be bound by an inability to see futures that are shaped by other unknown or unrecognized trends and developments.


Number of Websites in Existence 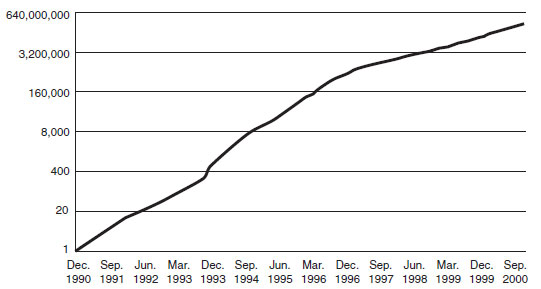