April 19, 2015 is the 50th anniversary of the publication of an article by Gordon Moore about chip densities that later became what we call “Moore's Law.”


Roughly, the principle has been that chip densities double about every 18 months to 24 months. That has meant the cost of any fixed amount of computing or storage declines by roughly half over that same period of time.


Little noticed, by most aside from Reed Hastings, Netflix CEO, is that Internet access speeds follow a development curve nearly as robust as Moore’s Law does in the computing appliance and processor space.


In other words, access bandwidth nearly doubles about every 24 months.


Logic seemingly would suggest that is unlikely. Communications networks--especially those of the fixed variety--are expensive construction projects.


Such networks also are subject to local, state and national regulations, interest rates, economic conditions, changes in tax laws and changes in demand curves, all of which should slow rates of change, compared to rates of change for semiconductor products that follow Moore’s Law.


Shockingly, then, some studies have shown that even on twisted-pair copper telephone networks, speed doubled about every 1.9 years.


Other studies show similar results: some say an Edholm's Law shows that Internet access bandwidth does increase as Moore’s Law would predict.


That rate of increase of Internet access bandwidth is why some of us have been sure that consumer access bandwidths in the U.S. market, for example, would reach gigabit speeds, widely, by perhaps 2020.


That is a simple extrapolation of trends that have been in place for decades.


To reemphasize the point, between 1984 and 2013, fixed access network speeds have grown nearly as fast as Moore’s Law would suggest, as crazy as that sounds, knowing the physical nature of access networks, which are construction projects, not software apps.


Consider that the coming fifth generation mobile network standard calls for 10 Gbps per end user. At that point, mobile networks will for the first time be functionally the equivalent of fixed networks, in terms of peak speed or average speed. 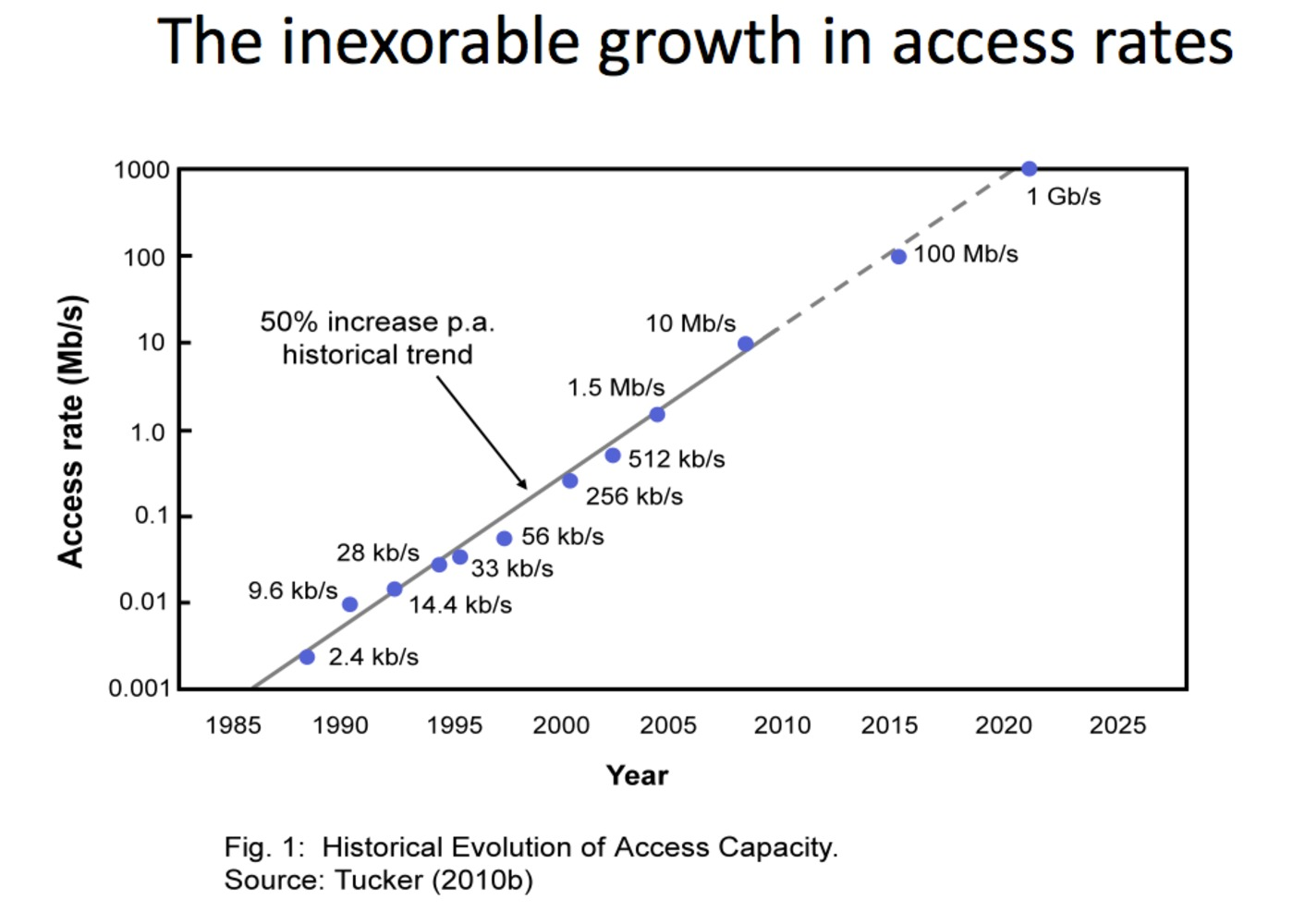 Still, the data is stubborn and clear: Internet access bandwidth has grown about 50 percent annually since 1984. 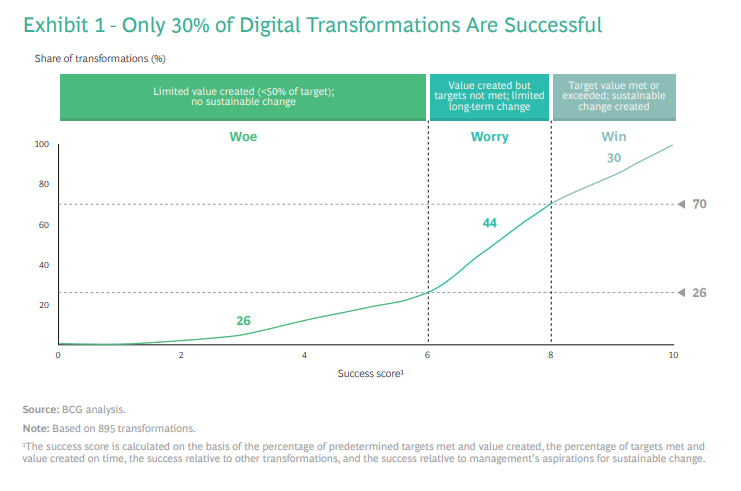