How Much Equity Value Does Spectrum Create for Mobile Operators?

How much of the total market value of a mobile service provider business is driven by the right to use scarce access spectrum, compared to all the other sources of value, including customer bases, revenues and profits from recurring services?


The answer seems to be that “quite a substantial amount” is driven by the scarcity value of spectrum licenses, as important as customer bases, brand equity and recurring revenues contribute to valuations.


The physical network likely accounts for relatively little of the total value.


There are several reasons for believing that is largely true, at least for wireless networks.


First, mobile operators have in the past shut down whole networks, but kept the customers, revenue and spectrum assets. That was the case when the analog network was shut down in favor of second generation networks, and undoubtedly will be the case when 2G networks or 3G networks are decommissioned as well.


Also, mobile operators rather frequently have taken steps that indicate the scarce assets are spectrum, not transmission infrastructure. Operators have not hesitated to cell towers and share radio infrastructure, for example.


Also, many MVNOs compete on price, meaning they can be expected to generate lower average revenue per account, or per device.


Still, a  valuation mismatch between facilities-based mobile customers and MVNO customers likewise suggests significant value rests in the rights to use spectrum.


But it is hard to generalize too much, since MVNOs do not represent much of the global subscriber base, in large part because the MVNO business is not lawful in many markets.


Globally, MVNOs might only have represented about two percent of active accounts. 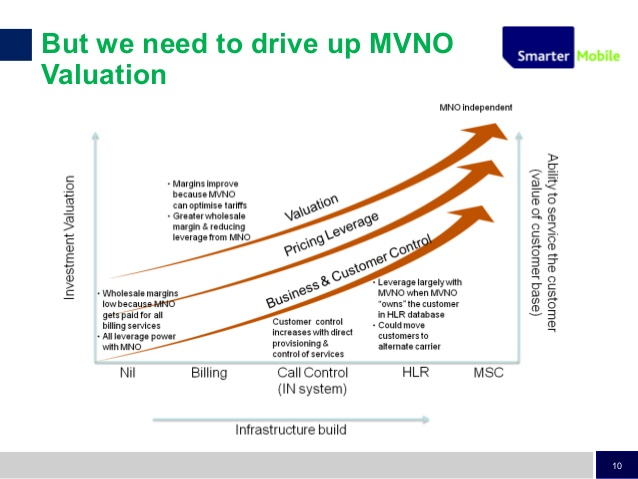 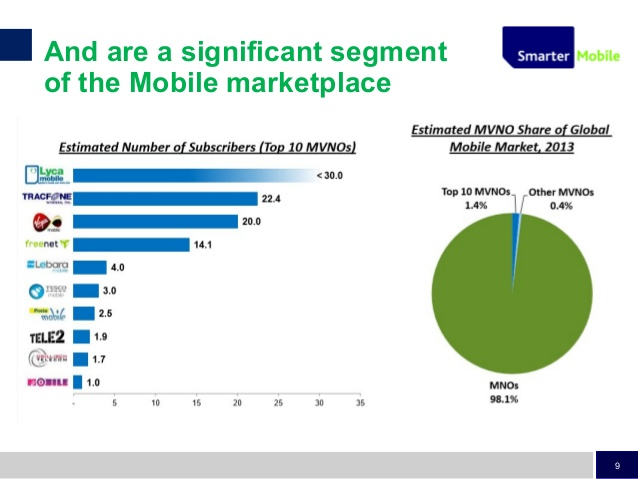 
Perhaps a more germane question is how much value is generated simply by the value of spectrum assets, irrespective of other tangible assets.


By some estimates, facilities-based U.S. mobile operators, plus Dish Network, own about $368 billion worth of spectrum licenses.


In fact, some argue that T-Mobile US spectrum accounts for more than 100 percent of its total market value.


One can legitimately argue that such metrics overstate the value of spectrum. On the other hand, spectrum arguably represents quite a lot of th value of any one of the four leading national U.S. mobile operators, leaving surprisingly modest contributions for brand equity, recurring revenues and all physical plant. 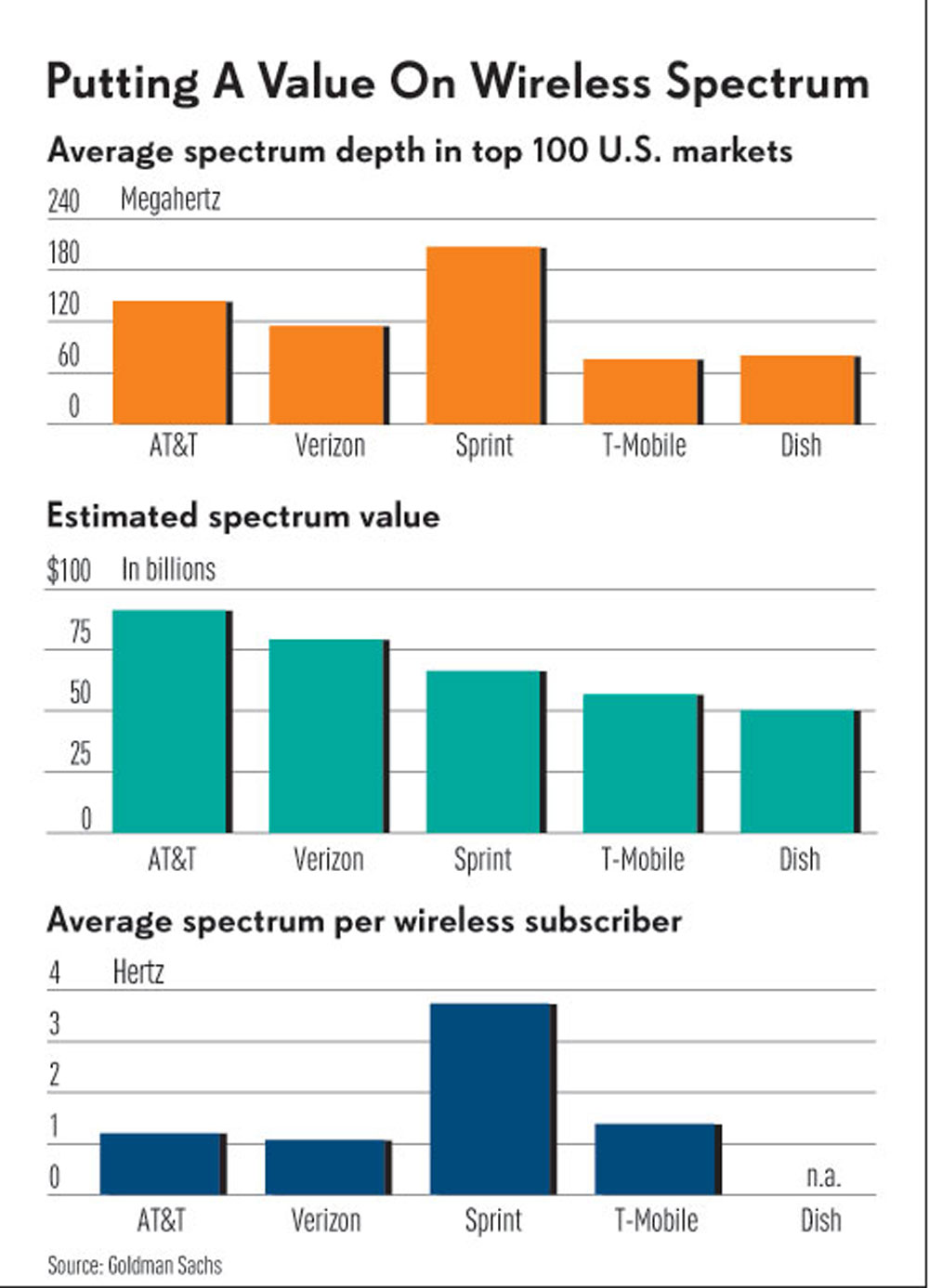 Google Gets Ready to Launch its Own Generative Text Engine

Google is getting ready to release its own competitor to Chat GPT. There are many possible ramifications. Small startups now will face firm...