Back to the Future for AT&T Technology Development?

The “telecom” business has gotten tougher over the last couple of decades, in ways large and small.


The big things have to do with maturation and now decline of the legacy revenue sources; new competitors with different business models and lower cost structure; and a fundamental shift in the way applications and services get created.


In voice services, even firms that had been growing now are shrinking. Comcast’s voice revenues, for example, shrank in the most recent year, even as it added more accounts, suggesting that Comcast is merchandising its voice services to protect revenue and margins for other products.


A decline in voice revenue, in fact, is a global trend.


The same trend actually can be seen for fixed networks supplying high speed access, which will decline, over time, in favor of mobile Internet access.


One small change is AT&T’s way of adapting to supplier risk, especially the risk that a key supplier might go out of business.


When working with key small suppliers, AT&T now “expects to increase the depth of understanding of our core technologies held by our staff to the point that they can integrate, and even design the systems from scratch,” AT&T says. “AT&T expects to develop key software resources in a way that they can be openly used, and cannot be lost through the acquisition or insolvency of a vendor partner.”


The AT&T system used to develop its own technology (Bell Laboratories and Western Union). That began to change with the AT&T breakup in 1984, and today the tier one providers source their core technology from third-party suppliers.


That might change in the future, as virtualized networks are developed, running on common and commodity hardware, using more open approaches, and with a core commitment to develop strategic systems in a way that allows AT&T to survive even the bankruptcy of any key suppliers.


So we might see something of a shift back towards service provider knowledge of, creation of, and maintenance of, core technology services and systems.


We haven’t seen that since before 1984. To make that work, service providers must have the ability to develop core technology themselves. For some of us, that harkens back to an older time. 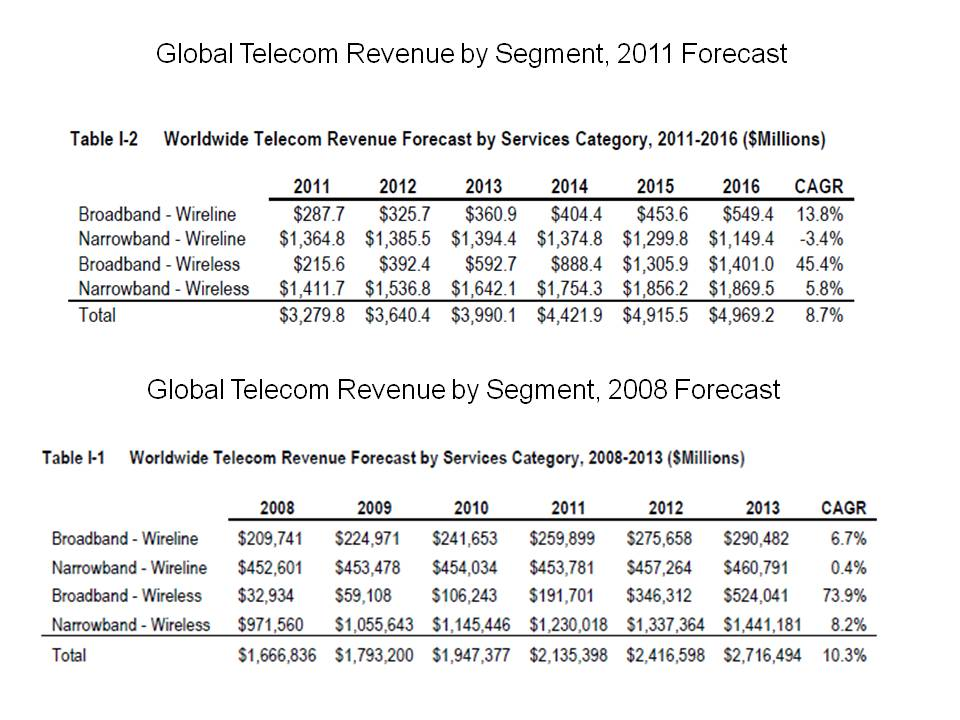