It is too bad that service providers have to send bills to consumers every month. Such processes, and the questions they generate, are one reason customer service chores sometimes are onerous, and why consumer ill will is garnered.


Some banks have found that mobile phone transactions can offload as much as 90 percent of the transactions that once required a JPMorgan teller.


In 2015, about 65 percent of new JPMorgan customers used mobile capabilities within six months of opening an account, up from 53 percent.


Customers say they are happier, and JPMorgan cuts its operating costs and churn.


JPMorgan estimates that each teller transaction costs $2 to $3, compared with 10 cents for the same service using an automated teller machine and just a few cents via a mobile device.


Mobile devices are helping with customer retention as well.


People who use their bank's smartphone app frequently are 40 percnet less likely to switch banks than those who do so only rarely, according to a study JPMorgan conducted.


But most service providers would do well to emulate at least some of the processes banks have found customers like, use and that also lower operating costs. 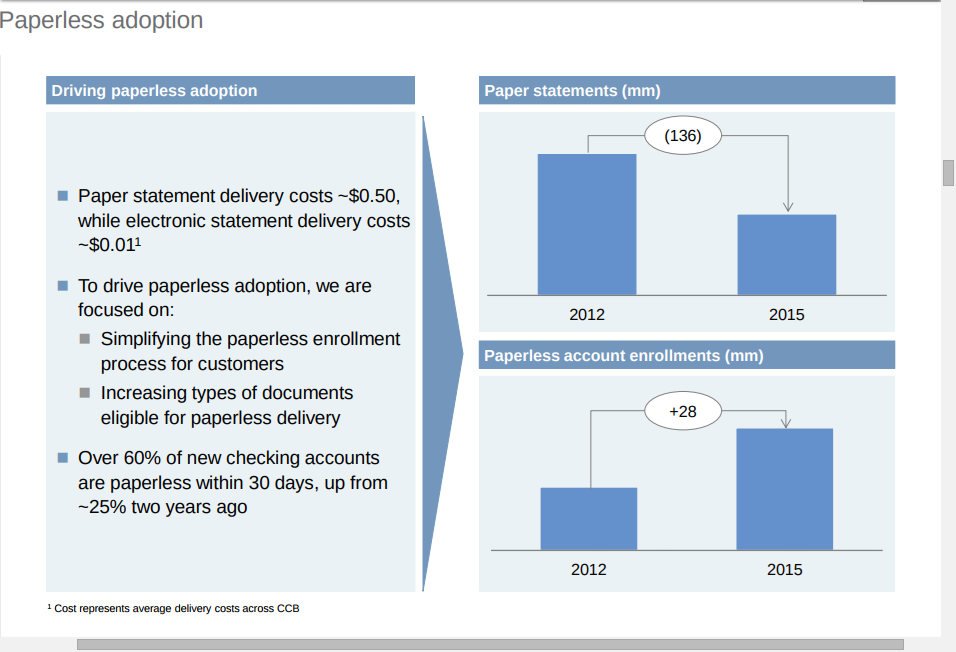 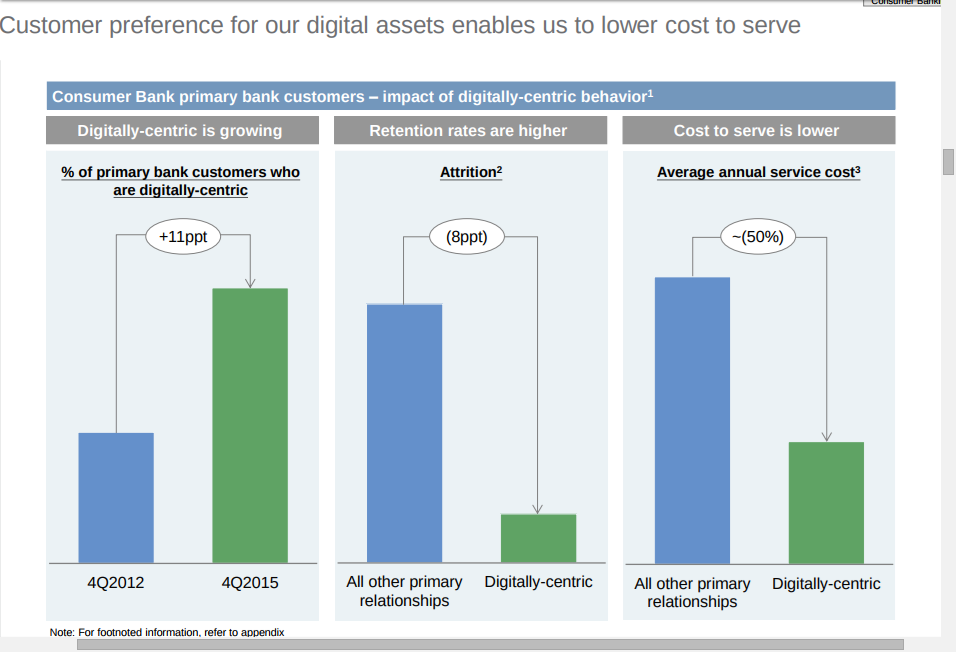