“Freeway,” the sponsored data app produced by Syntonic, is launching across Southeast Asia in the first quarter of 2016.


The market expansion will enable leading mobile operators the opportunity to offer subscribers in the region with free mobile access to Clash of Clans and an inaugural list of popular messaging and social media applications.


WhatsApp, BBM, WeChat, and Twitter also will be part of the program. This catalog of sponsored data offers will only be available in Southeast Asia.


Sponsored data will become a US$6b market opportunity in Asia and a US$23b opportunity worldwide by 2019, Syntonic argues.


Indonesia, Philippines, Thailand, and Malaysia represent the world’s highest concentrations of smartphone devices as well as prepaid data plans, making it the most attractive market for sponsored data services.


In Indonesia, 98 percent of mobile plans are prepaid, normally meaning that data usage allotments are quite modest.


Prepaid markets will see mobile data traffic increase 14 times from 2015 to 2021. In many such markets, data costs can represent two percent to six percent of median household income.


AT&T was among Syntonic’s first carrier partners for the Syntonic sponsored data app, while Expedia was among the first content providers to take advantage of the platform.


Sponsored data allows brands to pay for mobile data usage on behalf of an individual mobile subscriber. Syntonic believes the markets where such features will be most valuable are those where data plans are relatively expensive and consumer ability to pay is more limited.


The sponsored data capability  increases app reach and opens up a host of new acquisition, engagement, and monetization opportunities for mobile service providers.


In that sense, sponsored data is an enabler for sponsored advertising, which some experts estimate will make up 23 percent of mobile ad spend by 2017.


AT&T, T-Mobile and Verizon have already launched, or are in the process of launching, sponsored data offerings in the United States.

Using Freeway by Syntonic, eligible AT&T customers gain unlimited access to a growing number of premium applications and content, all without incurring data charges.
at February 17, 2016

Next Normal or New Normal?

The post-Covid business environment--for connectivity providers as much as for any other industry--might be “next normal” or “new normal.” T... 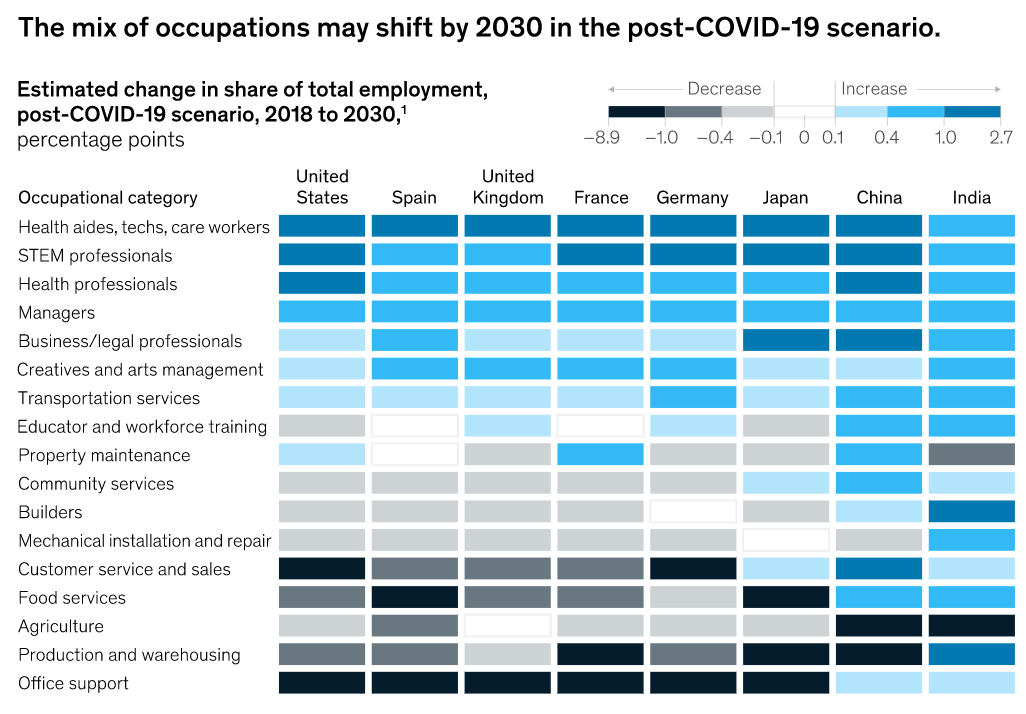