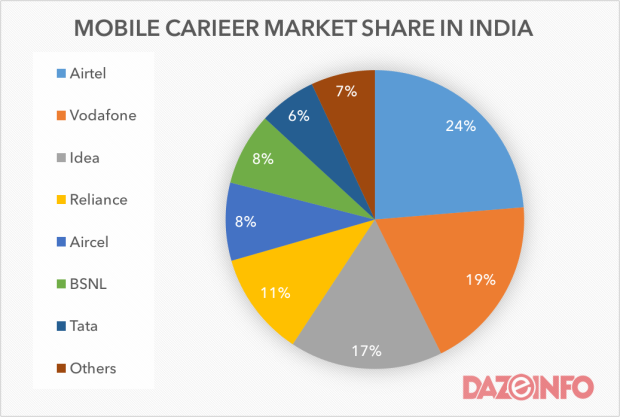 Reliance Jio has begun what we might call a soft launch of its 4G mobile service in India, now selling phones and subscriptions from its website, after a period of employee testing and employee referrals.


Many expect a full commercial launch late in 2016.
The key question, of course, is how Reliance Jio might reshape the Indian mobile market. Some believe Reliance Jio will vault into the top ranks of the market within a few years, perhaps emerging as the number-three provider in the whole market, in terms of installed base.


Macquarie predicts Idea Cellular will lose as much as seven percent of its market share. If that happens, it is likely Reliance Jio will vault into the top ranks of mobile service providers in India, trailing only Bharti Airtel and Vodafone India, while knocking Idea Cellular out of the number-three spot.