Sri Lanka's central hill capital of Kandy will be developed as the first smart city on the island, Sri Lanka Minister of Town Planning and Water Resources Rauf Hakeem said. 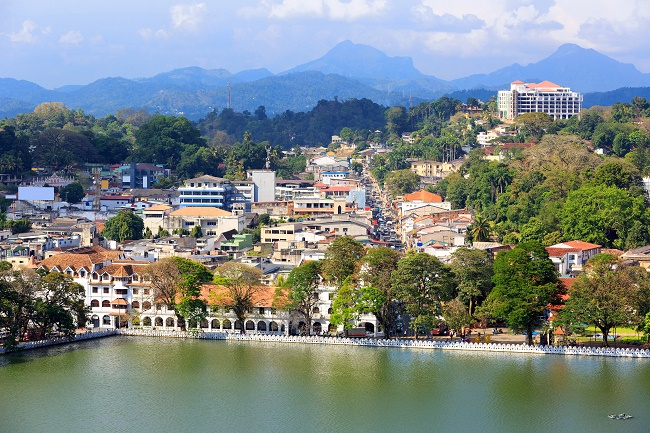 
Siemens also will be working on the smart cities project. That might include use of Siemens systems for smart power grids or energy-efficient buildings.


The Korean government signed a memorandum of understanding with Sri Lanka to participate in the planned $63.2 billion smart city development project.


Under the terms of the agreement, the Korean government plans to share its expertise in several issues including smart water management, intelligent transport systems and smart home systems such as home automation and digital parking systems.


The project is part of Sri Lanka’s plan to develop nine new towns in Colombo and its adjacent areas by 2030.

The plan is to develop nine new cities including one near an airport and other cities specialized in science, industries, tourism and logistics.
at June 06, 2016