Among many other changes to the global telecom business caused by a shift to internet, mobile and cloud communications, global bandwidth patterns have changed. In the past, long haul traffic was originated and terminated at central offices. As the internet become dominant, long-haul traffic began to originate and terminate at internet exchange points and other internet points of presence.


Now, with the dominance of mobile-consumed content and apps, generally cloud-based, traffic originates and terminates heavily at hyperscale data centers. 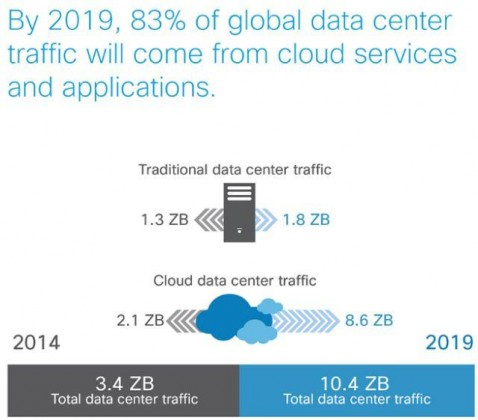 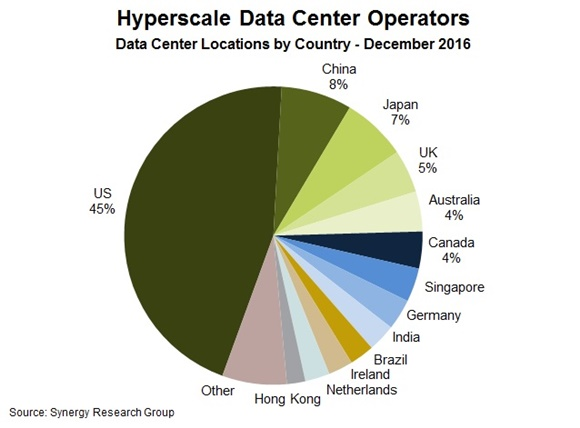 
Hyperscale data centers also represent a large portion of overall data, traffic, and processing power in data centers, accounting for 34 percent of total traffic within all data centers and driving 53 percent of in-data-center traffic by 2020.