Though smartphones are best described as multi-function devices, among the key activities smartphones support is content consumption.


According to comScore, about 67 percent of all the time consumers spend with digital apps and services is on a smartphone, compared to about 33 percent of such time spent on PCs.


Smartphones also are the primary way most consumers interact with web apps and services as well.


Though much of that time is spent with mobile apps of various types, smartphones also will eventually emerge as a primary platform for video entertainment consumption as well. 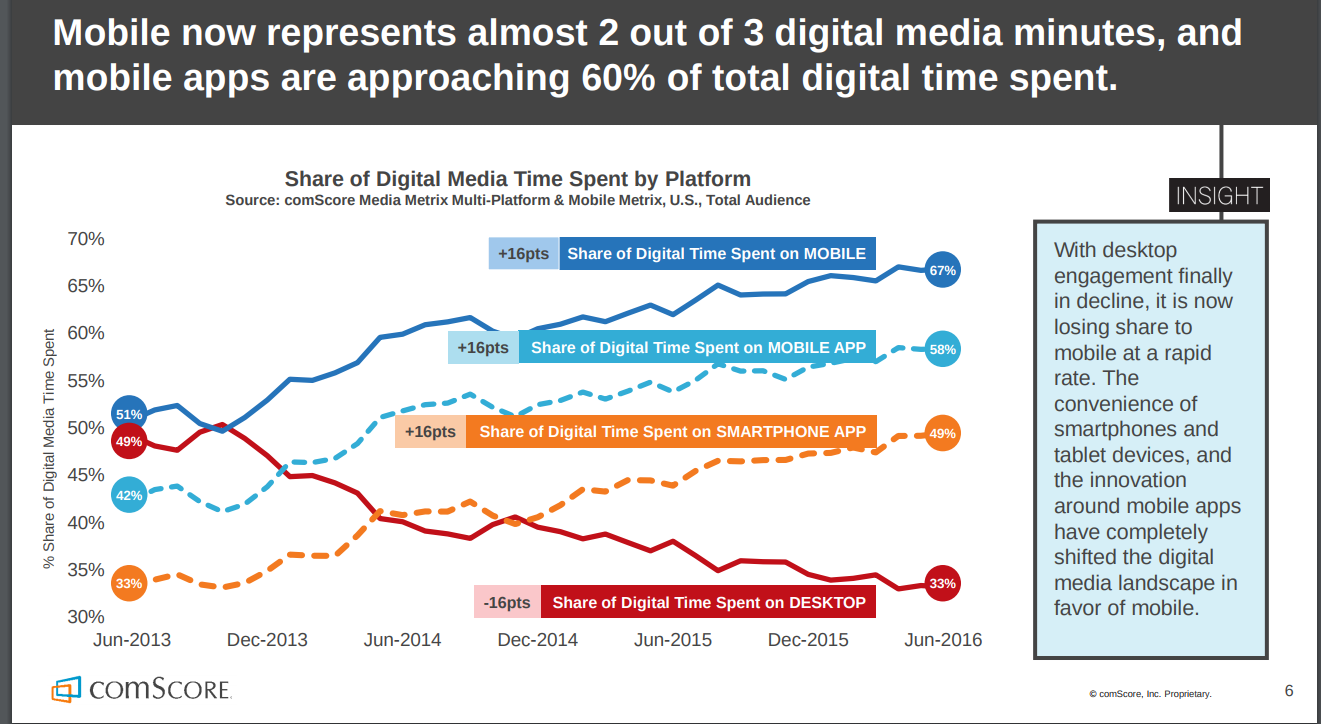 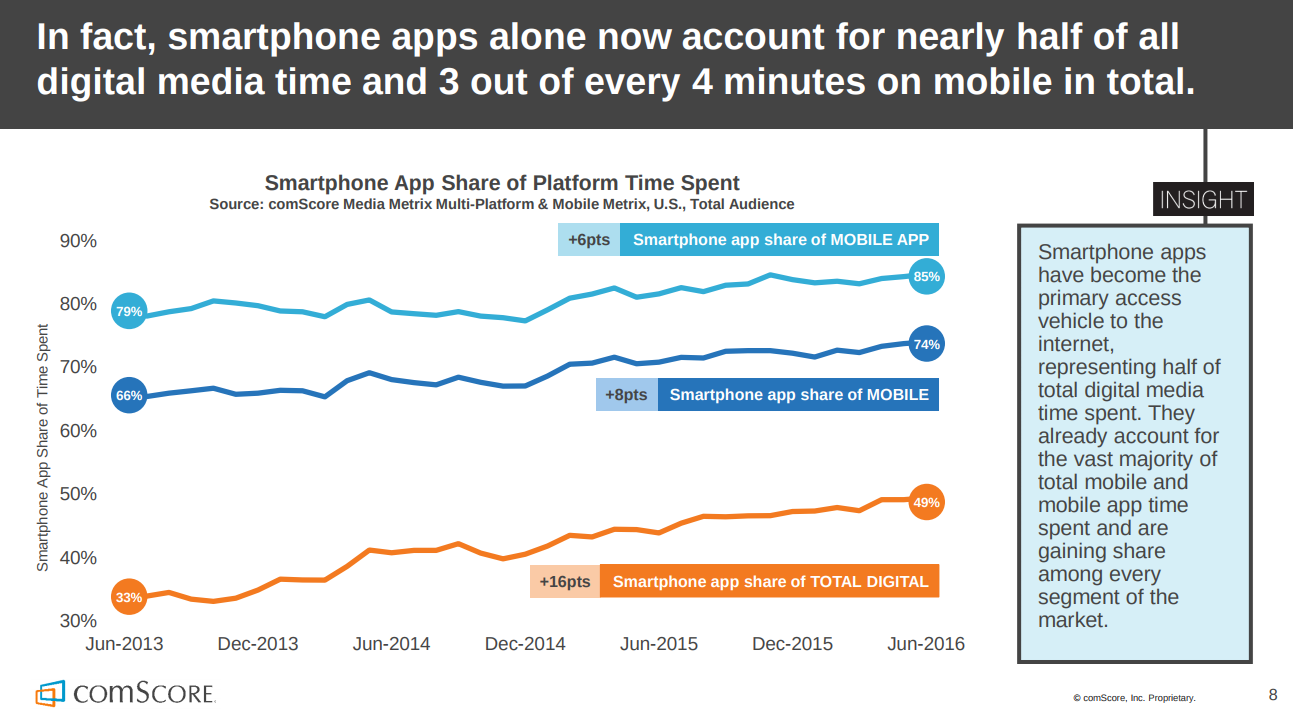 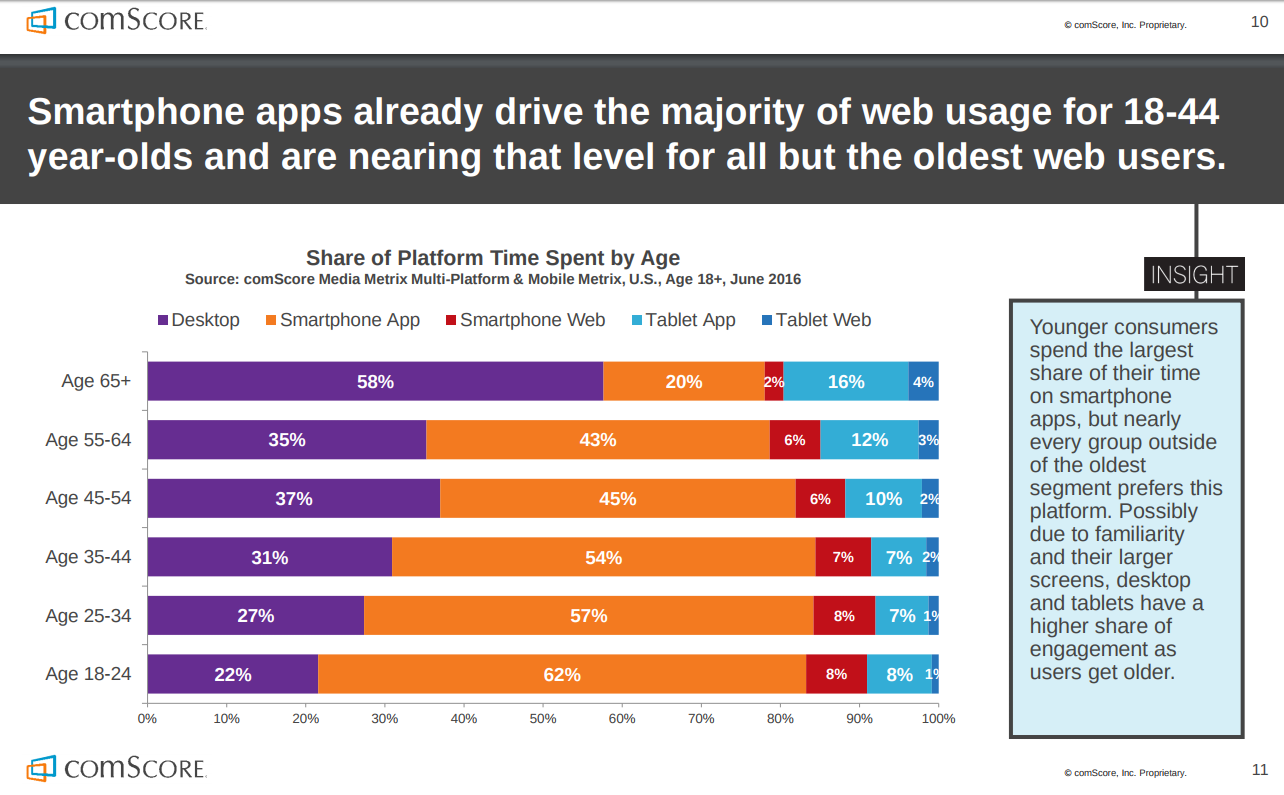