Most Shared Spectrum Will be in Millimeter Regions

How much actual spectrum sharing will be possible in existing communication bands below 1 GHz remains a key question, as most of the proposed and anticipated shared spectrum actually operates in the 2.5 GHz and higher ranges. Wi-Fi is the best existing example.

Most of the proposed U.S. spectrum sharing proposals start with 3.5 GHz and then might be considered in millimeter wave regions slated for commercial release. As a practical matter, it might therefore make more sense, at least in the early going, to focus on spectrum sharing in millimeter ranges, before trying to migrate more lower-frequency spectrum to shared approaches.

About half of all U.S. communications spectrum is allocated for use by government entities, and some argue that only a fraction of that spectrum is intensively used. Some studies suggest that most spectrum is lightly used or not used at all.


Consider mobile networks, which can be congested, at some locations, during the morning and evening rush hours, but are lightly used between 11 p.m. and 6 a.m., generally the pattern for fixed networks as well. But most cell towers--up to 80 percent--likely encounter relatively light peak loads.


Still, all public networks are built to serve “peak hour” demand, not average demand, and certainly not off-hours demand. In most cases, there are clear geographic differences in demand. Urban sites have more demand than rural sites. Mobile towers close to major highways and roads get more use than towers serving residential areas. Coast guard and other national defense usage tends to be higher near the oceans, not so much in the continental interior.


As always, there will be economic drivers. It might make more sense, for many users, to share spectrum in new regions (millimeter wave and unlicensed bands), compared to sharing in lower-frequency bands, simply because the cost and difficulty of doing so will be lower for new blocks of spectrum than for legacy blocks of spectrum. 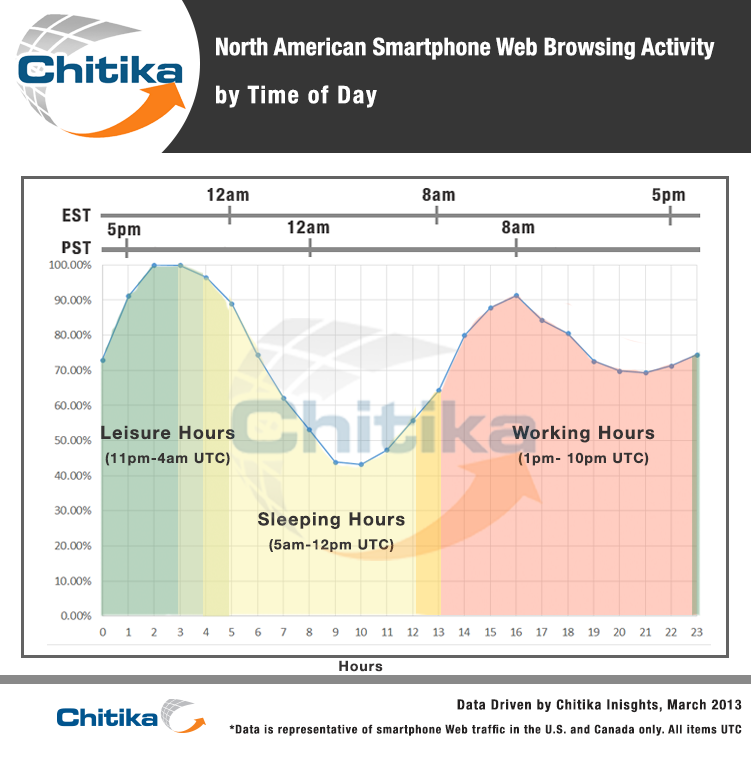 
Federal government exclusive and shared bands account for 64 percent of all spectrum allocations below 3.1 GHz, the New America Foundation estimates.


At the same time, it is time-consuming and quite costly to move users out of one band and into another.


That is why some many no advocate less reliance on exclusive spectrum licenses and more reliance on unlicensed or shared spectrum approaches, especially in existing communication bands at lower frequencies, where “coverage” spectrum is nearly all licensed on an exclusive-use basis. 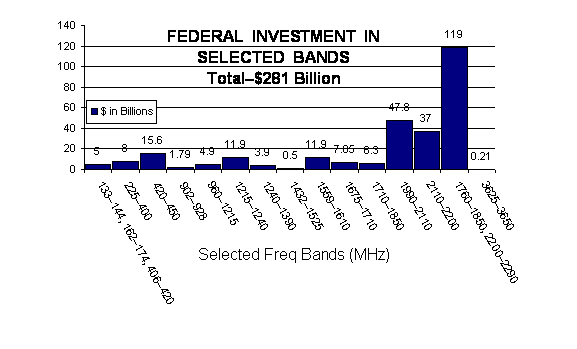 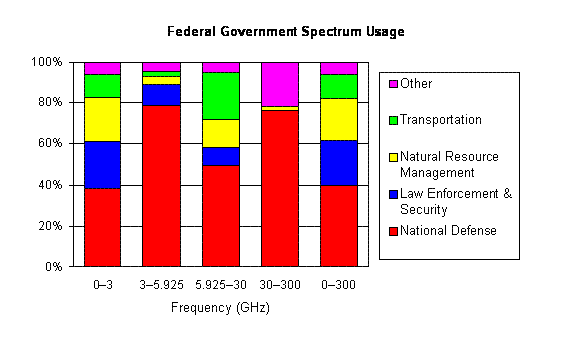