Will Dumb Pipe Always be the Foundation of the Telco Business Model?

It always is difficult to figure out precisely how tier-one service providers (telcos, cable, others) will reposition revenue streams and services to remain viable in the future, as all legacy revenue streams  decline. The fundamental issue is how far that process can move, beyond “access” services, since that is the fundamental “telco” role in the application ecosystem.


The colloquial way of describing the challenge or dilemma is that telcos and other access providers must “avoid becoming dumb pipes.”


One way or the other, nearly every telco executive would agree with some version of a strategy that involves “moving up the stack” in terms of value and applications, as well as moving into new lines of business.


Left unsaid is the fact that “dumb pipe” (access) has to remain the foundation of the business--whatever other new businesses or apps can be created--because access is the particular part of the ecosystem telcos are in.


To be sure, a telco might divest its whole access business (sell it) and use the proceeds to become another type of company, in another part of the ecosystem. In a sense, Verizon has been divesting fixed network assets to support its mobile segment. And many other firms are harvesting earnings from traditional access businesses to jumpstart new content or app businesses.


On a broad level, that same strategy will be used by every tier-one telco hoping to create new roles in the internet of things ecosystem. Up to this point, for most service providers, smartphones have enabled much of the growth of value-added services.


But access will “always” be the foundation of any business whose fundamental role in the applications ecosystem is, precisely, “access” and transport. 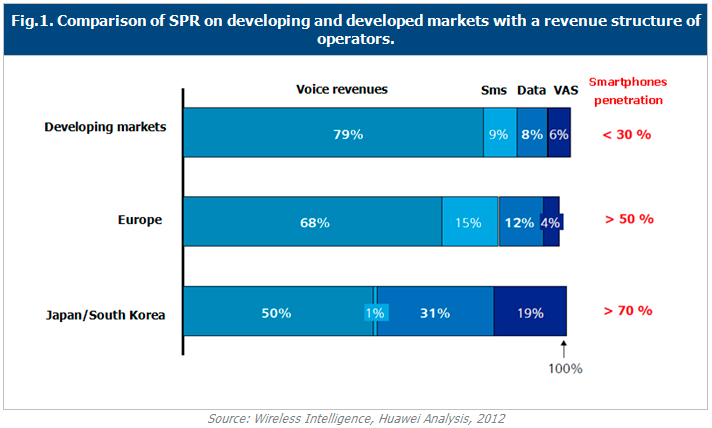 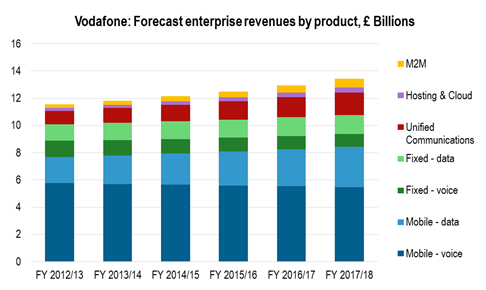 
In principle, a former telco might even contemplate leaving the telecom business altogether.


SK Telecom, for example, says “our new CEO firmly believes that SK Telecom’s goal is to secure the leadership as the new ICT as the leader in the new ICT ecosystem within the era of the Fourth Industrial Revolution,” according to Keun-Joo Hwang, SK Telecom CFO and EVP.

IPTV and internet access are growth areas, but fundamentally are “access” businesses. The big issue is what other new access-related businesses can be created or fostered, assuming the specific role of an access provider in the internet and app ecosystem is, in fact, access.
at February 05, 2017