Why Telcos Do Not Sell Mobile PBX Services: Market is Way Too Small

Every now and then, someone advocates a “mobile PBX” service that would allow enterprises and other businesses and organizations to map organization phone numbers to personal cell phones, probably using a virtualized switching scheme that does away with the need to own a business phone system.


Some suggest mobile service providers are “dumb” for not offering such a service and capability. Maybe not. For starters, the incremental revenue opportunity might be relatively small, and the relative hassle and cost relatively high.


The global market for sales of business phone systems is probably in the neighborhood of $6.4 billion annually.


That is a fairly small market for all telcos globally, if one assumes that the actual revenue earned by a telco selling such a system would be some fraction of the sales price. Assume a 10-percent profit margin on the direct value of sold merchandise.


That means the global revenue (before overhead and sales costs) is about $640 million annually. That is way too small a business for even a single tier-one provider to want to tackle, as that is global revenues. The cost of setting up a global sales and service organization of that magnitude would be prohibitive.


Some might argue that is not a problem, as a virtual PBX service would net recurring revenues of greater interest. But the problem there is the same issue that has likely prevented even more organizations from buying phone systems. After some point, buying multiple lines of service becomes more expensive than buying a business phone system, as suppliers of managed business phone services can readily attest.


If you want to know why mobile service providers have not moved sooner to create mobile PBX services, the business model explains why.


The market is simply too small to bother with. Much the same problem is encountered with any proposed mobile unified communications offer. The market simply is way too small for a telco to attempt to provide. 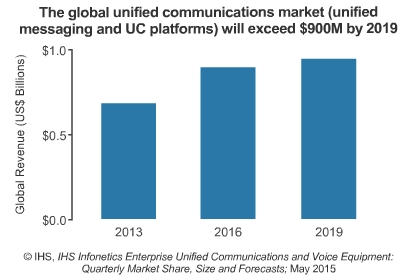 A McKinsey survey of global enterprise executives suggests they believe artificial intelligence is boosting bottom line results by about fi... 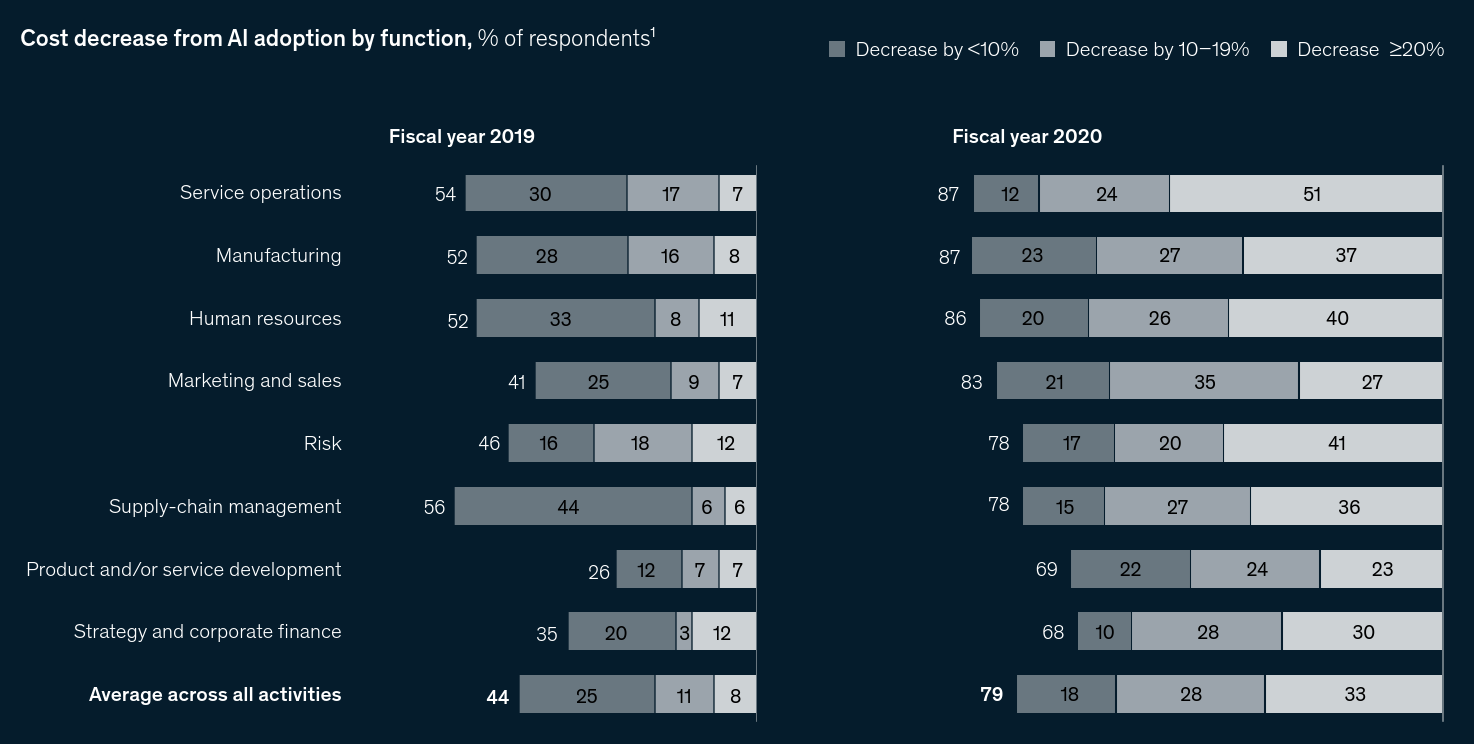