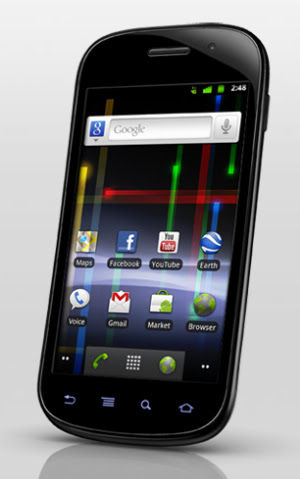 Citigroup and MasterCard Worldwide will soon announce a near field communication mobile payment service with Google, NFC Times reports. Citi reportedly will issue a prepaid MasterCard PayPass application to be loaded onto Google’s Nexus S and perhaps other Android phones.

The initiative will put the Citi-issued PayPass application inside Google’s new mobile wallet, where it will be stored on the embedded secure chip in the Nexus S.

Google is expected to have overall control of the secure chip. That particular choice is an area of contention between mobile service providers and handset manufacturers, each of which want to control the credentials loading process.
Large U.S.-based processor and merchant acquirer First Data will also work on the project, including providing trusted service management. The actual launch of service might not happen until next fall.

Citi and MasterCard to Launch NFC Payment on Google’s Nexus S
at May 19, 2011