Is there a Spectrum Crunch? 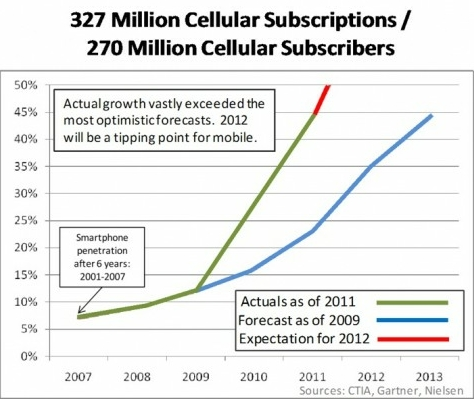 It might seem odd to question whether there actually is a spectrum or capacity problem in the mobile communications business.

And consumption is increasing, with each new generation of mobile networks. “An LTE user consumes 19 to 25 times as much data as a 3G user,” said Pepper.

And that happens under circumstances where “about 66 percent of mobile data is offloaded to Wi-Fi,” Pepper added. So, to nobody’s surprise, Cisco argues that the gap between available spectrum to support growth and what is needed shows a widening gap.

Still, some might argue the future spectrum gap is the issue, not any immediate current bandwidth shortages. Forecasts of mobile Internet user growth illustrate the potential size of the challenge. 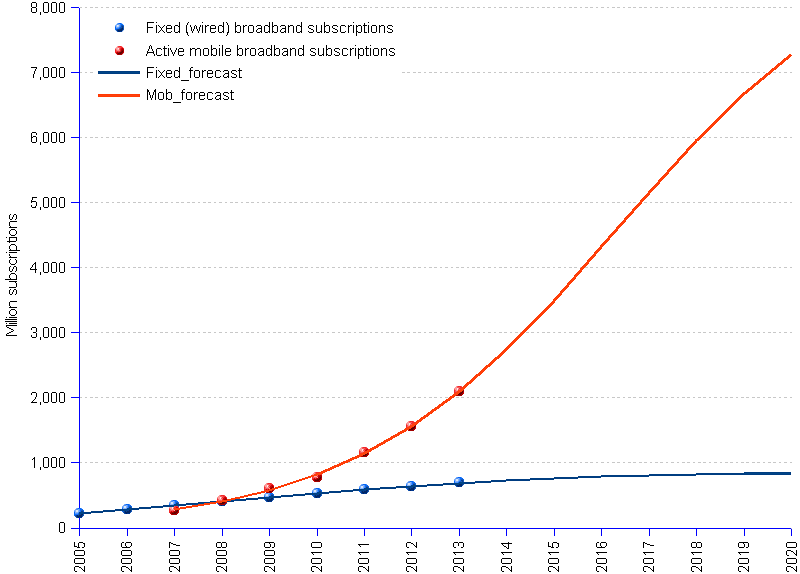 To be sure, there are ways to increase the supply of spectrum. “Possibly 50 percent of the frequencies useful for communications are licensed to government entities,” said Rob Frieden, a professor of telecom law at Pennsylvania State University. “The U.S. government can help free up spectrum, or keep it.”
That will not be an easy process. “In much of the (Asia-Pacific) region, there still is a PTT mindset,” said David Satola, The World Bank USA Lead Counsel and VP. “Equity sometimes is viewed more importantly than efficiency.”

Still, there is “huge demand for mobile Internet,” meaning there will be “lots of battles over who will get to use it,” Satola noted.


Releasing spectrum also will be costly. As always, that raises issues about how to encourage new entrants.

“How do you encourage entities other than the carriers to acquire the spectrum?” asked Tim Hewitt. KVH Co.senior international legal counsel.

Issuing unlicensed spectrum, of course, is one way of encouraging new application, service and product providers to enter the market.

In that regard, the industry will “need more licensed and unlicensed spectrum, especially short range (5 GHz) for unlicensed” spectrum, in part because “we will be using 80 MHz to 100 MHz wide channels,” said Pepper.

One thing is clear: we should not underestimate the amount of growth. We have done that in the past, though it also is fair to note there have been times when mobile bandwidth consumption forecasts have been overstated.
at January 24, 2014