Not Every "On Demand" Video Entertainment Format Works 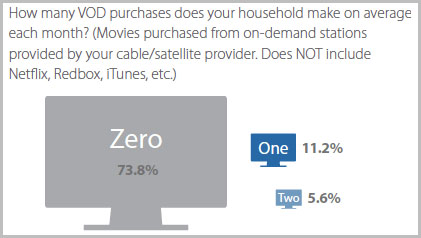 TV viewing is fragmented, including growing use of non-traditional displays including tablets,
smartphones and PCs.

But revenue magnitudes are not so fragmented. The video subscription business represents something on the order of $90 billion annually. Netflix will earn something more than $4 billion in 2014, by way of comparison.

But there are some video products that never have gotten much traction, video on demand being one of them. According to an analysis by Parks Associates, about 74 percent of video subscription customers never purchase anything from the VOD catalog. So perhaps 26 percent of subscription TV customers buy VOD content.

At those purchase rates, VOD is less popular than traditional “premium” channels such as HBO, which tends to be purchased by about 30 percent of homes buying a traditional video subscription.

video subscription business represents something on the order of $90 billion annually. Netflix will earn something more than $4 billion in 2014, by way of comparison. The traditional video on demand business might represent $1.5 billion, after decades of availability. 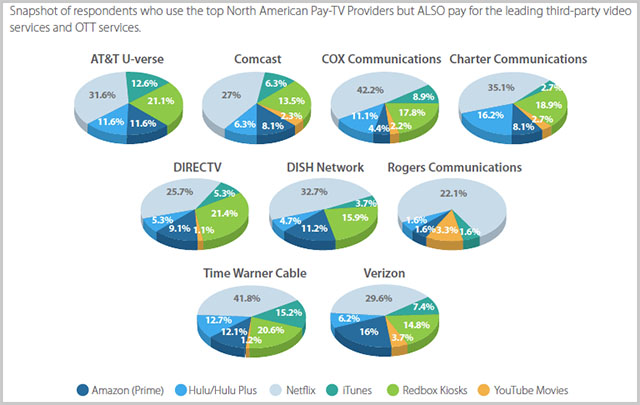 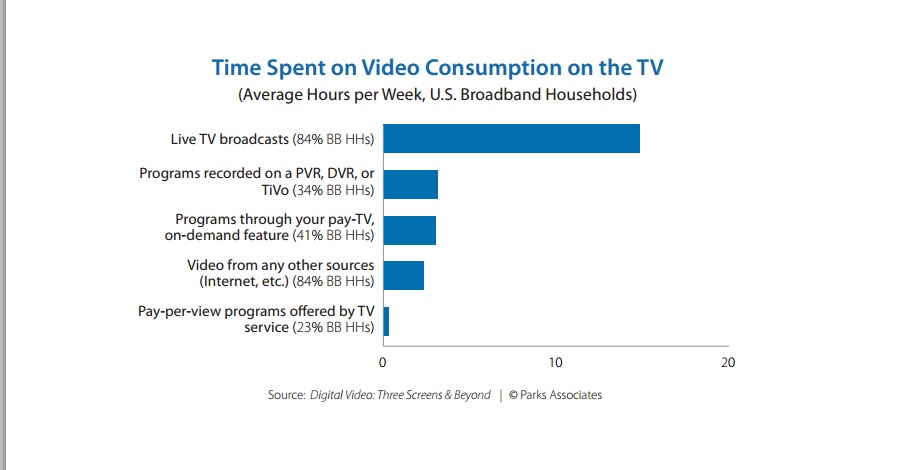