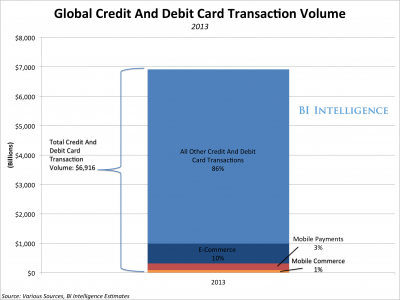 The usefulness of mobile payment services, as used by consumers, might be hard to ascertain.

But it is clear that retailer adoption is accelerating

Dunkin’ Donuts is launching its own mobile app, hoping to mimic the success Starbucks has had with its mobile payment app (and loyalty program).


Mobile transactions will account for about two percent of all credit and debit card volume in the United States in 2013 and four percent globally, according to BI Intelligence.


By some estimates, 40 percent of retailers already are using mobile card readers. 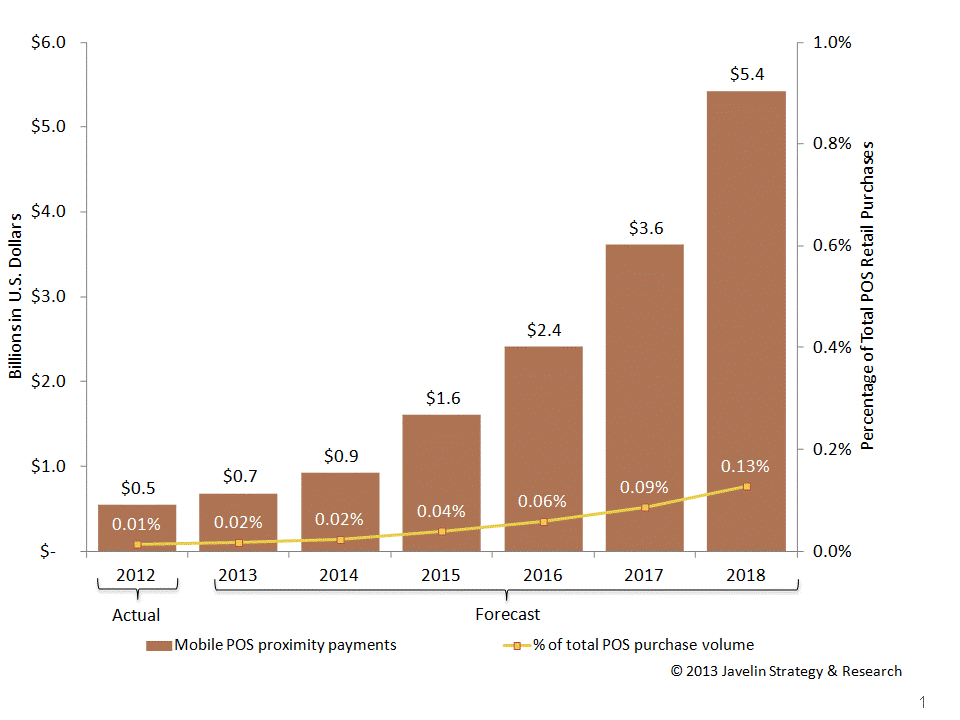