Are Telcos Shifting Investment to Fixed Network, Away from Mobile?


That is not to say that overall capital investment is dropping. In fact, investment might well continue to grow. 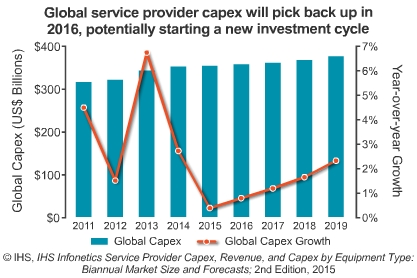 
A relatively flat trend, by some estimates, be not be unusual, as global telco capex has been dropping since perhaps 2013. 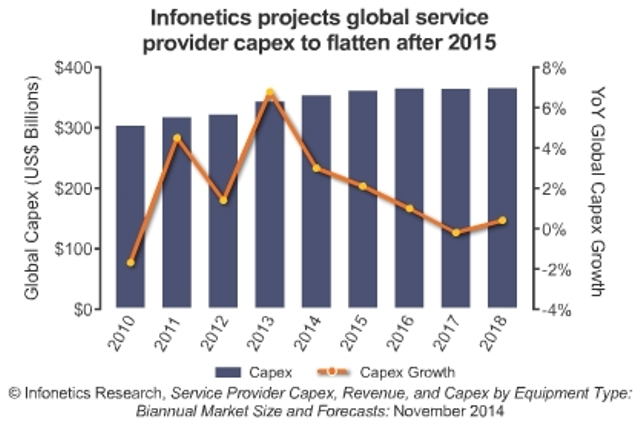 
There always are logical reasons for the cyclical fluctuations. Mobile investment tends to be spiky, rising when new next-generation networks are being built, then leveling off as those networks reach completion, and capex shifts back to maintenance.


But there arguably are other important drivers of behavior. With the growing need for faster fixed network access speeds, as well as continuing competitive threats, many service providers with the option to invest more in either mobile or fixed networks might be shifting funds to upgrade the fixed networks.


Unfortunately, from a service provider perspective, less-robust revenue growth in the mobile segment also is an issue. If revenue upside from incremental mobile investment slows, it is rational to slow capital investment to match.


Investment in fixed networks is more strategic, though. Some amount of incremental investment is required--especially in markets where there are cable TV competitors--simply to maintain competitive parity.


Longer term, some investments in backhaul now are viewed as necessary to support expanded deployment of 4G and 5G small cells, or to grow business customer revenues.


The other long term issue is that capital investment as a percentage of total revenue, after a period of higher investment intensity, might be returning to more-typical ranges.


Analysts at Dell’Oro Group believe telecom capex will decline at a faster pace than revenues over the next three years.


Capital intensity might drop from 18 percent in 2015 to 16 percent in 2018, the analysts say. That would be about what longer-term investment levels have been. 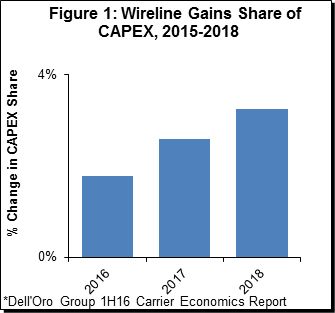