Will Oligopoly Still be the Outcome, As New Platforms Emerge?

Capital-intensive industries tend to produce oligopoly market structures. Even some industries that are scale-intensive or moderately capital intensive also tend to do so, it seems. Look at Apple’s market share , for example.

So one reasonable question in the global access business is to ask whether technology platform advances can reduce capital investment hurdles enough to break the “oligopoly” market structure.

If so, then a wider new competitors might expect to break into the top ranks. If not, then only big firms can hope to do so.

At the moment, in several markets, it appears the latter thesis will be tested. In India, the entry of Reliance Jio already is rearranging market structure, forcing consolidation. In the U.S. market, Comcast and Charter Communications are getting ready to enter the market. In Myanmar and Singapore,  new competitors are being authorized.

So far, no breakthroughs in platform cost have occurred that could challenge oligopoly structures, though. In other words, the zero sum game continues to prevail, and one contestant’s gains will come at another’s expense.

It is unknown how much new fixed wireless and mobile platforms might change possibilities for non-oligopolistic market structures, on a marketwide basis. But it might be reasonable to suggest that the new platforms will lower provider cost, but not enough to overcome oligopoly assumptions.

That is not to underplay the potential importance of several new platforms, as well as continued advances by hybrid fiber coax networks. Lower platform costs are helpful in increasingly-competitive markets where capital and operating costs must be lowered.

Lower costs are required to serve rural customers as well. But, at least so far, none of the platforms seemed poised to break the background setting that business models assume costs high enough that oligopoly is the outcome.

In addition to devices, oligopoly also seems to prevail in the consumer applications market.

According to comScore, in the United States, the top seven apps, and eight of the top nine apps are owned by Facebook or Google.

Indeed, one might ask whether it is possible for any new apps providers to displace Google and Facebook, either.

Some might argue that stable oligopolies are possible somewhere between two and four providers, with many arguing three strong contestants is the optimal sustainable outcome. That four or more providers exist in many markets is considered by many a “problem” in that regard, generally called the rule of three.

Most big markets eventually take a rather stable shape where a few firms at the top are difficult to dislodge.

Some call that the rule of three or four. Others think telecom markets could be stable, long term, with just three leading providers. The reasons are very simple.

In most cases, an industry structure becomes stable when three firms dominate a market, and when the market share pattern reaches a ratio of approximately 4:2:1.

A stable competitive market never has more than three significant competitors, the largest of which has no more than four times the market share of the smallest, according to the rule of three.

In other words, the market share of each contestant is half that of the next-largest provider, according to Bruce Henderson, founder of the Boston Consulting Group (BCG).

Those ratios also have been seen in a wide variety of industries tracked by the Marketing Science Institute and Profit Impact of Market Strategies (PIMS) database. 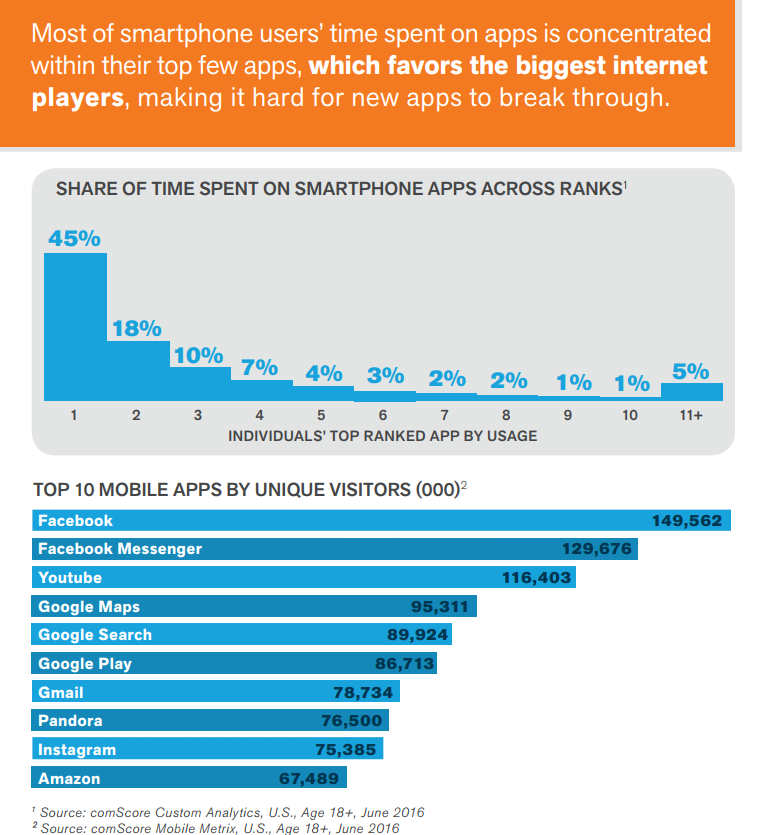